Practice designing building for University of Illinois at Chicago 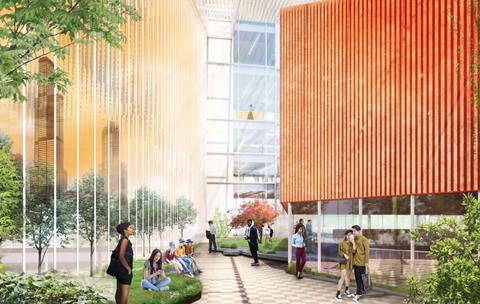 A team led by OMA has won the University of Illinois at Chicago’s design competition for a new $95m (£75m) Centre of the Arts. 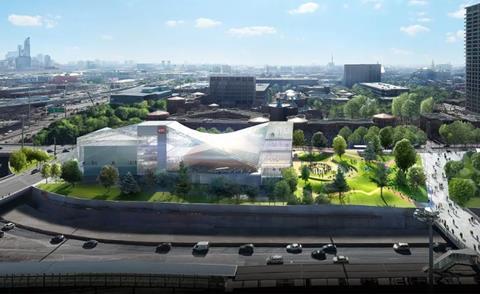 The other teams that made it to the final stage were Los Angeles-based Johnston Marklee, paired with Chicago’s UrbanWorks Architecture, and California’s Morphosis Architects teamed with STL Architects, who is also based in Chicago.

The three finalists were chosen from an international pool of 36 teams that responded to a public request for qualifications.

The winning concept design, which will house the university’s College of Architecture, Design, and the Arts, proposes two towers: a student tower that faces the campus and opens to a performance park and a public tower that looks to the city and opens to a screening plaza.

Shohei Shigematsu, a partner at OMA, said the design was inspired by the campus’ original designer Walter Netsch.

He said: “We are honoured to be awarded this project that will serve as a new cultural anchor for the students of UIC and the city of Chicago.

“Our design focuses on fostering dialogue between performance and the public — the new building will be a connector between the city and UIC’s urban campus.”

As a home for the School of Theatre and Music, the project required an 88,000sq ft building with a 500-seat concert hall and a 270-seat mainstage theatre, as well as instrumental and choral rehearsal halls and theatre production shops.

The final decision by the selection committee was reached in consultation with university, college and school leadership. 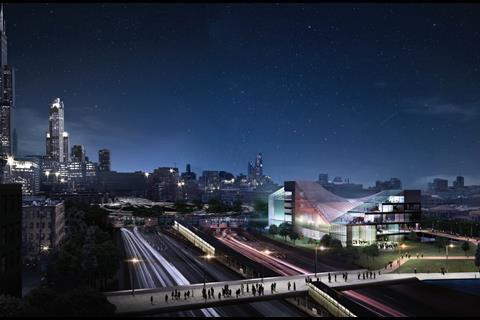 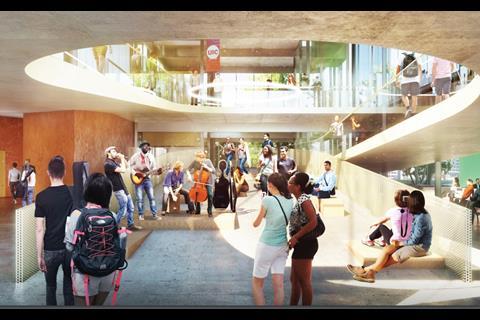 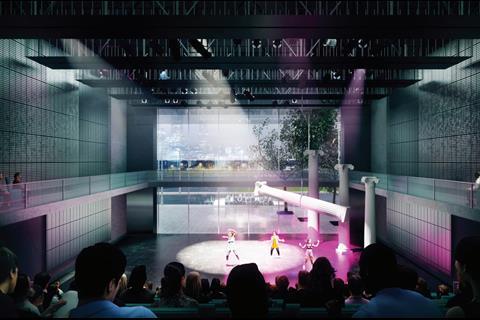 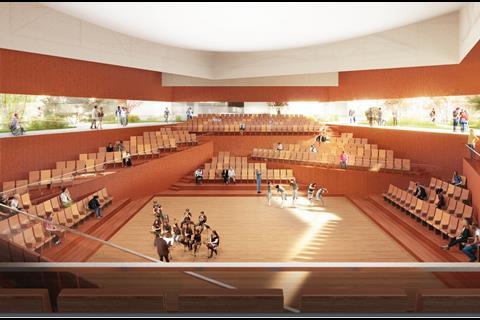