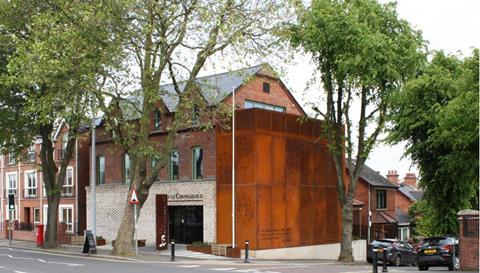 The Royal Society of Ulster Architects has awarded the Liam McCormick Prize for Northern Ireland’s Building of the Year to the James Connolly visitor centre in Belfast.

Judges for the RSUA said the building was a “crafted and characterful addition to the local community…and a fine demonstration of what can be achieved through re-use”. 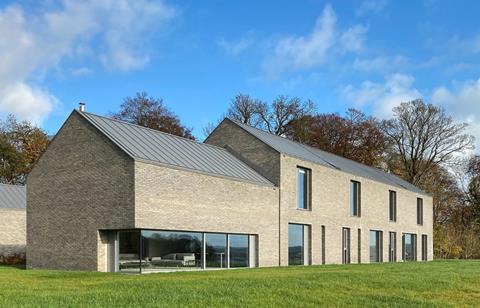 Ciarán Fox, director of RSUA, said: “To help tackle our climate emergency we need to focus in on how our existing buildings can be re-purposed, not just those of great historic value. Demolishing and starting from scratch should be a last resort.”

Colm McGurk, director of McGurk Architects, said: “It was a privilege to work so closely with our client to create a new landmark building for West Belfast, one which will attract visitors to the area for many years to come.” 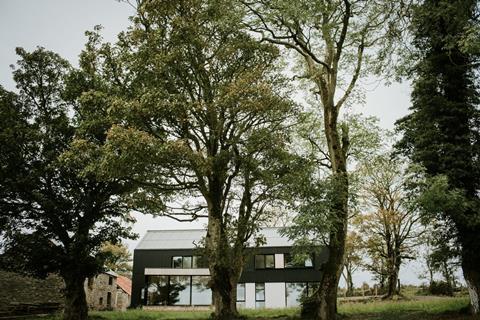 The Victorian terrace was transformed into a museum with learning exhibition spaces as well as a cafe, library and office with conference facilities.

Architect Fergal Rainey, who was central to the creation of a perforated metal-gable wall in the centre, was named Project Architect of the Year. And a portrait of James Connolly on that wall was awarded the RSUA Integration of Art Award.

Other projects that have won the RSUA Northern Ireland building of the year award have been the Lyric Theatre and Giant’s Causeway visitor centre. 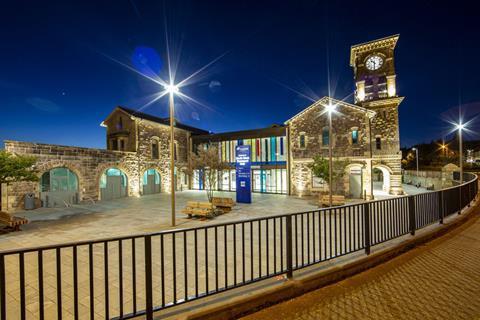 Along with McGurk Architects, which is based in County Derry, four other RSUA design award-winning projects were from Derry.

House Ballyscullion in Bellaghy, designed by McGonigle McGrath, was named Northern Ireland’s House of the Year. Its owners, the Graham family, who painstakingly managed the self-build process over a five-year period, also picked up Client of the Year.

House in the Glebe near Eglinton, designed by Ballymena-based architects Marshall McCann, collected an additional award for Small Project of the Year. 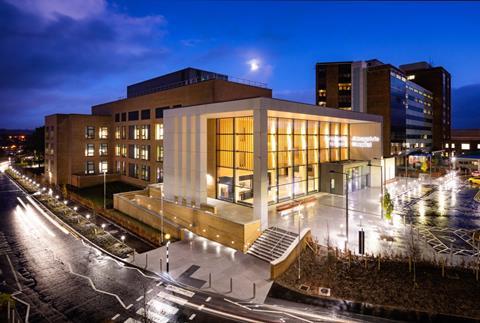 And new North Wing of the Altnagelvin Acute Hospital, designed by winners HLM Architects and Hall Black Douglas, was described by the judges as an “uplifting place for staff to work and it delivers an environment rich in healing potential.”