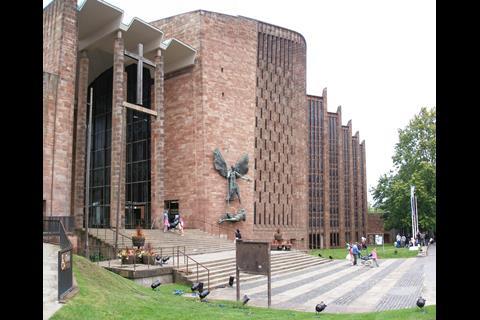 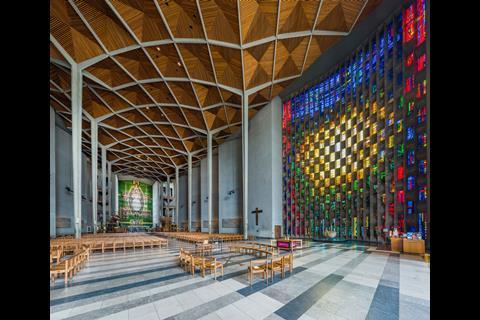 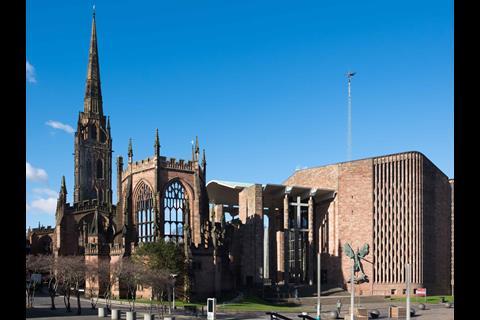 Britain risks losing “a whole chapter” of its religious-architecture heritage if attitudes to 20th-century church buildings do not change rapidly, a campaign group has warned.

Twentieth Century Society director Catherine Croft said communities found it hard enough to raise funds to restore and maintain traditional churches, and “even more challenging” to do so for modern structures. 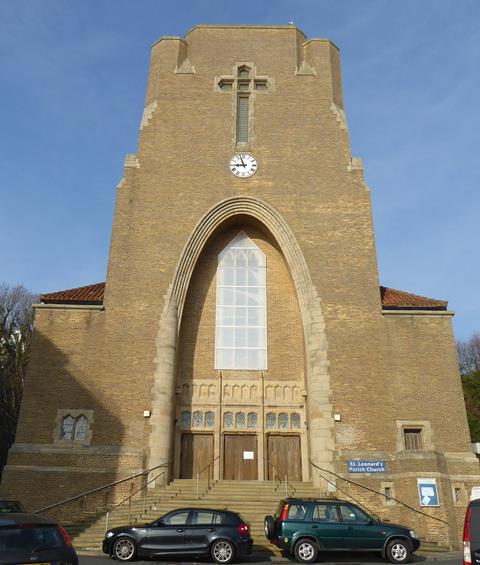 She said consultation casework on proposals for 20th-century churches was taking up an “increasingly large part” of the charity’s resources – whether they are applications for complete demolition or for the reordering of fittings, or the provision of disabled access, toilets and kitchens.

Croft said the C20 Society’s recent campaigns to protect the work of George Pace at Christ Church Fulwood in Sheffield and Thomas Ford’s 1951 Festival of Britain interior at St John’s Waterloo in London had been successful but costly. In both cases, the society had to go to the Consistory Court of the diocese to fight its case, which she said was a “huge drain” on resources.

Speaking at the launch of a new book from the society – 100 Churches 100 Years, Croft said modern churches were often built with innovative technology or materials and that those responsible for them may not have access to the knowledge to properly look after them.

“Almost every parish church in the country has some C20 element, yet our image of what a ‘historic church’ is remains stuck in previous eras, probably with gothic arches and crumbling stonework,” she said.

“We overlook some amazing fittings in all sorts of exotic materials, and some extraordinarily innovative entire buildings. It’s hard enough to fundraise to repair a traditional church: generating funds for a modern one is even more challenging. Unless attitudes change rapidly we risk losing a whole chapter of our heritage.” 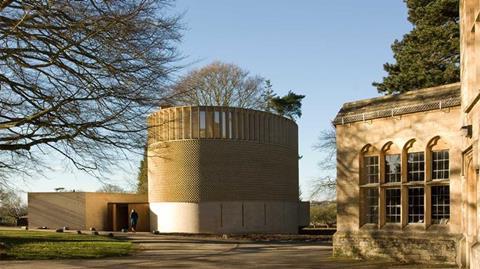 Croft said the churches, cathedrals and chapels featured in the book were among the “most inspiring and intact examples” of post-1914 architecture in the country.

“C20 churches often survive as rich ensembles of buildings, glass, textiles and furniture designed of a piece, whereas other C20 interiors, such as hotels, are often only transitory,” she said.

“Many churches have not been so lucky. Ongoing maintenance, redecoration or incremental alterations – usually on a tight budget – to meet changing needs mean that many fine designs have already been compromised.” 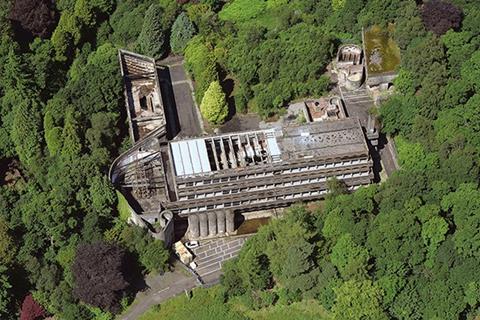 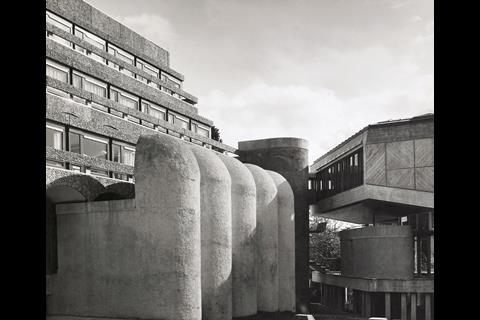 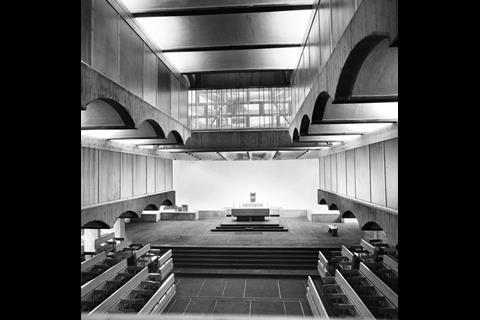 Cardross in use as a seminary - designed by Gillespie, Kidd and Coia 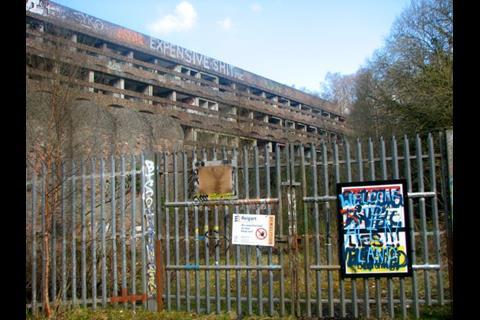 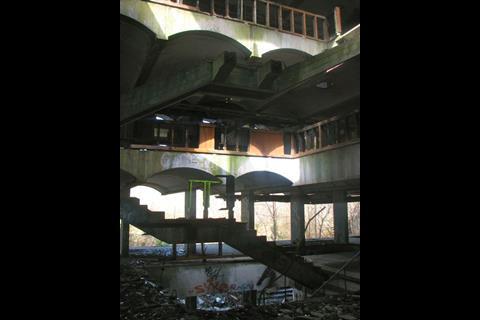 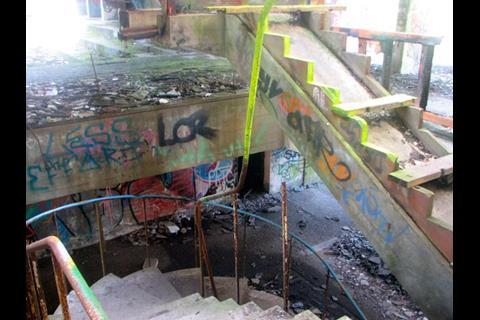 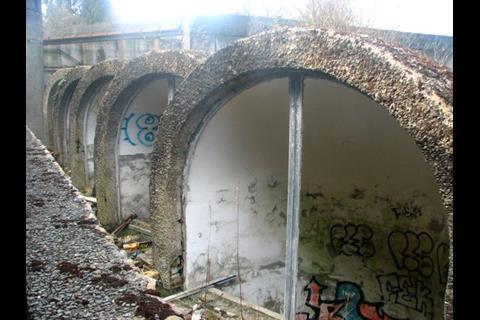 She said many 20th-century churches were more adaptable to less formal worship and to many sorts of non-religious use than older ones, and could be more welcoming and less intimidating in design.

Niall McLaughlin Architects’ 2013 Bishop Edward King Chapel in Oxfordshire is also featured, as is the disused but category A-listed St Peter’s Seminary at Cardross (pictured above), designed by the firm of Gillespie, Kidd & Coia and completed in 1966, and Giles and Adrian Gilbert Scott’s grade II listed St Leonards Church, completed in 1961.