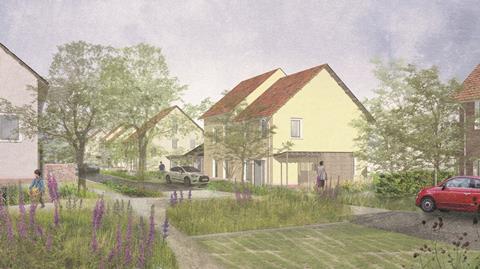 Mikhail Riches has won planning for 52 Passivhaus-certified homes near Bristol after being selected through the Greater London Authority’s ADUP2 framework.

The Stirling Prize-winner was appointed to the West Country project in July 2019 following a competitive tender process using the framework.

It underlines the significance for architects of getting on the framework which can be used by authorities outside London. More than 1,100 applications were received for the 14 categories of the rebranded architecture urbanism panel 3 when retendering began last year.

North Somerset Council said it wanted to “challenge the development sector to do better by working with some of the best designers in the country”. It is also working on placemaking schemes with Allies & Morrison in Portishead and Turner Works in Weston and will shortly be starting work on similar initiatives in Clevedon and Nailsea. 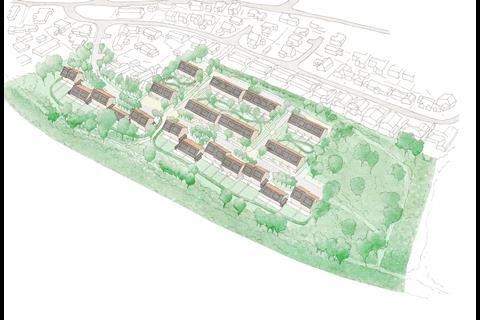 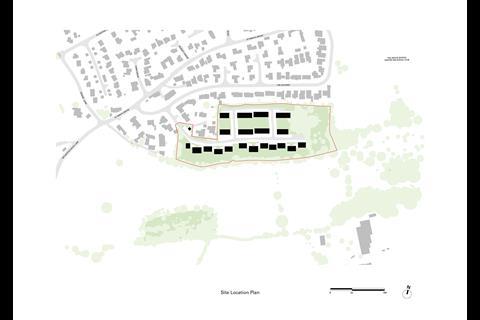 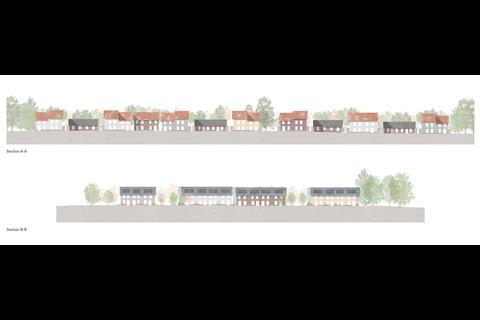 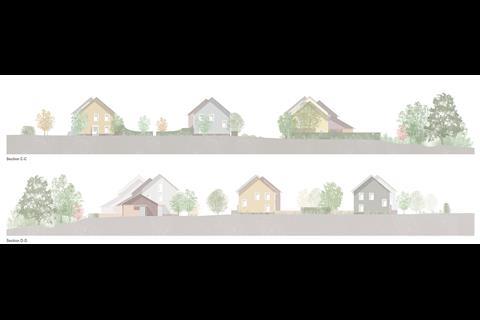 It will begin procurement of a delivery partner for the Mikhail Riches development this summer with the aim of work starting on site early in 2022. The scheme is designed for manufacture and assembly of MMC panellised construction throughout.

The scheme, on council-owned land at The Uplands in Nailsea, a former 19th-century industrial town eight miles southwest of Bristol, is described as landscape-led and includes communal gardens and wildlife corridors. It has electrical vehicle charging throughout.

Director Annalie Riches said it was an example of “what a forward-thinking council can achieve”.

The 52 Passivhaus homes will be a minimum of 10% above nationally described space standards and include space for home-working. The scheme includes smaller homes for downsizers and eight bungalows that can be adapted for wheelchair users. 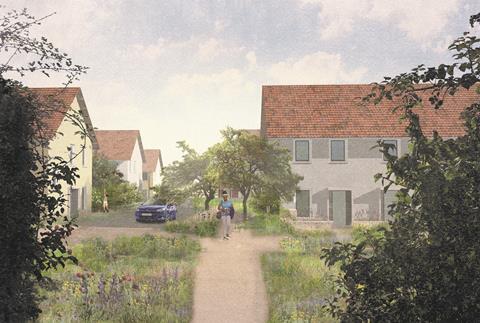 Juliet Bidgood, chair of the Design West review panel which reviewed the scheme at three stages before and during lockdown, said: “We were inspired to see North Somerset leading by example using a strategic site to promote the high-quality design of housing by commissioning a talented design team.

“The project is a valuable demonstration of how contemporary low-carbon approaches to architecture can contribute new character and difference while learning from the local vernacular of a place. 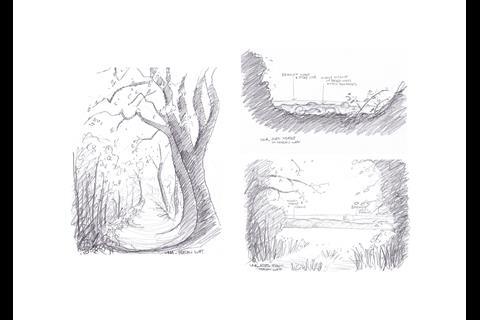 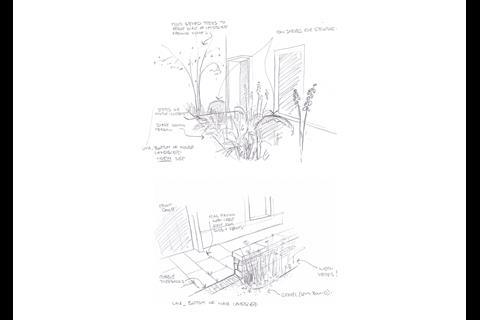 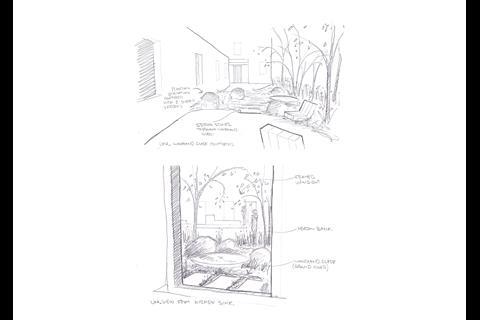 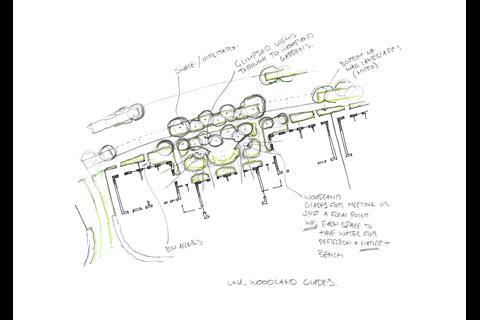 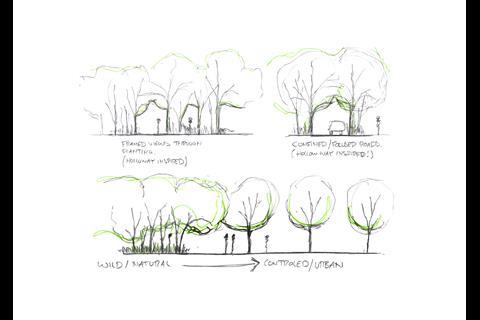 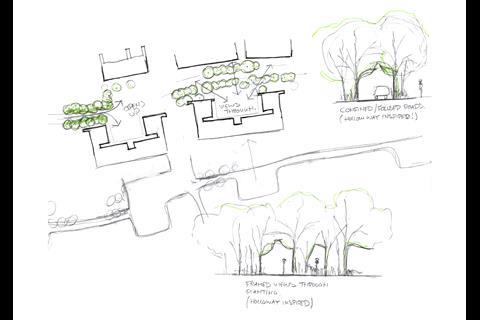 “The project also has the potential to lead the way locally in how to develop homes that are part of a sociable and nature-friendly landscape. The panel were impressed by the way the architect and landscape architect worked together to bring trees into street landscapes and create communal gardens and orchards. It’s good to see North Somerset take practical action to address the climate and biodiversity emergencies through this approach.”

Uplands is the second scheme to be brought forward by the council as part of its development programme. In October the council appointed Keepmoat Homes to deliver 425 MMC homes on land it owns at Parklands Village in Weston-super-Mare, including 15% zero-carbon homes and 75 volumetric units. Both have been received Homes England Local Authority Accelerated Construction funding.