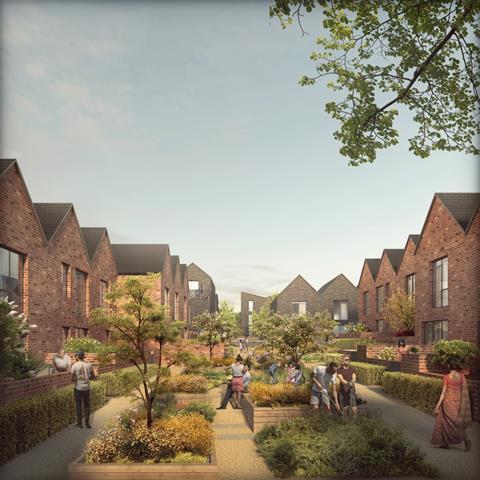 The Levitt Bernstein-designed scheme will include 410 homes

Levitt Bernstein’s plans for an £80m housing scheme in Manchester have been approved by the city council.

Known as Manox, the 410-home scheme on the Rochdale Canal in the city’s Miles Platting area will include a mix of shared ownership, build to rent, affordable rent and rent to buy properties along with 744m2 of commercial space, a community hub and a cafe. 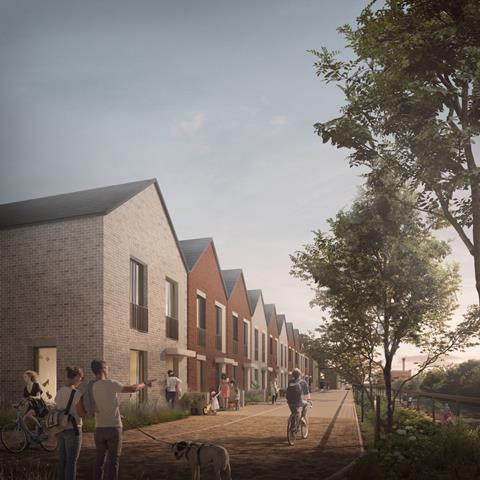 The scheme, which was cleared by planning officers late last week, has been spearheaded by developer Engie. 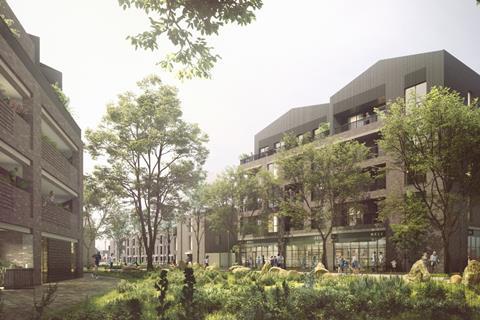 The scheme will also include some apartment blocks, as well as 744sq m of commercial space

It will be built on a 6.4ha site along the Rochdale canal and is split between an industrial area owned by NPL group formerly occupied by a blue dye factory, and a council owned green field site.

A spokesperson for architects and masterplanners Levitt Bernstein said the rows of low-rise homes have been designed to blend in with the adjacent Victorian terraced housing. Some apartment buildings are also included. 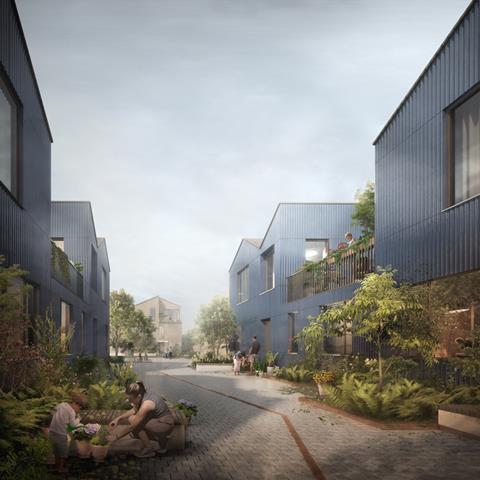 The spokesperson said the homes will include “innovative and flexible” layouts which will allow them to “evolve over time”.

Construction is expected to start on site next year. 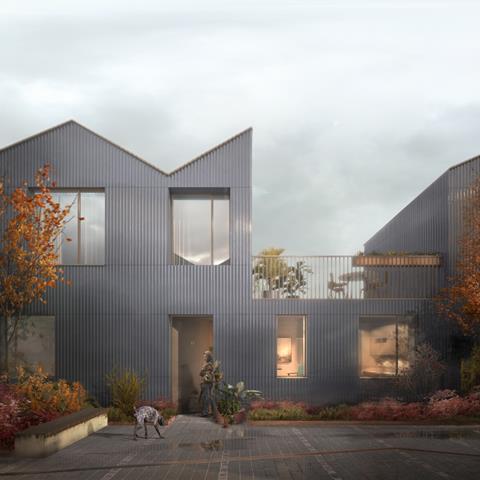 Known as Manox, it will include a mix of shared ownership, build to rent, affordable rent and rent to buy properties