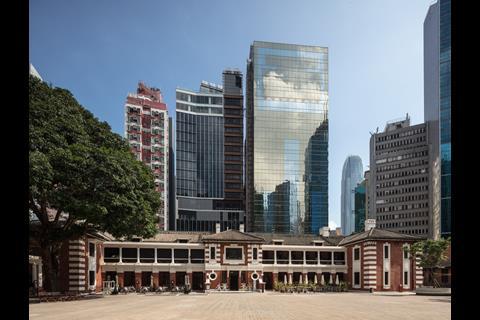 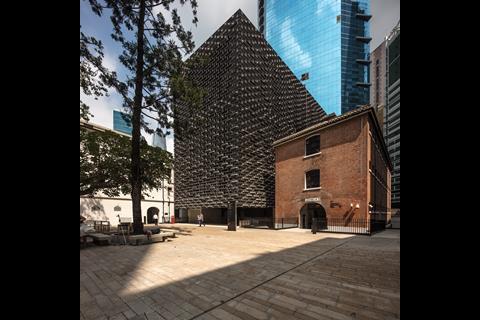 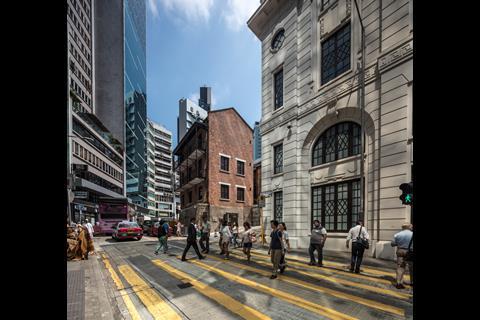 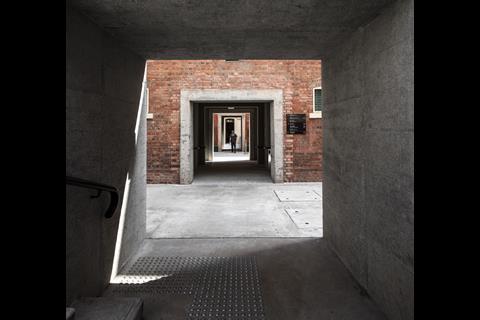 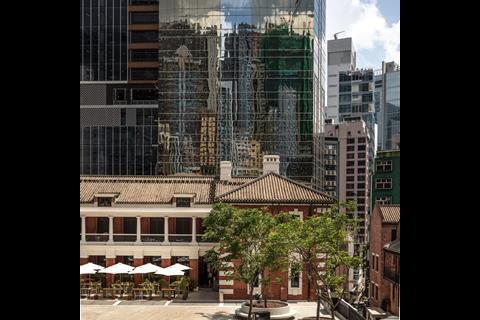 A former police station in Hong Kong has finally opened its doors to the public as a £360m arts, leisure and retail centre featuring new buildings designed by Herzog & de Meuron four years later than planned.

The former Central Police Station, a six-acre complex of buildings – the oldest of which was completed in 1864 – has been transformed into the Twai Kwun Centre for Heritage and Art.

Work began on the scheme in 2011, three years after an initial design by Herzog had been rejected.

The project was originally due to finish in 2014 but was only completed late last year.

Restoration work included using restored original materials where possible and the first-ever use in Hong Kong of techniques including paint analysis and removal of modern paint layers from fragile brickwork without causing damage to the substrate.

The centre is a joint venture between the Hong Kong government and the territory’s famous jockey club.

The original police station closed in 2006.