Plans by Foster + Partners to build a £150m car museum in Oxfordshire that will be bankrolled by a US businessman who is president of the American Bugatti club have been given the green light.

Peter Mullin, a classic car collector and philanthropist from California, has come up with proposals that will take up 132 acres of land next to a farmhouse in Great Tew.

The museum itself will have around 200 cars from as far back as the 1920s on display and would create 100 jobs, including mechanics and tour guides alongside an apprentice scheme. 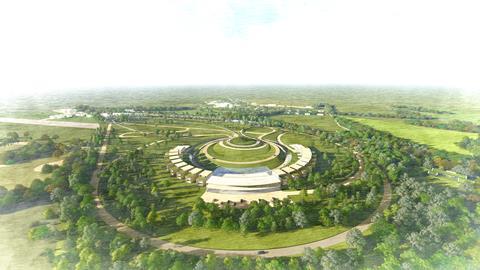 How the scheme will look

Called the Mullin Automotive Park, it will also use virtual reality to bring the exhibits to life. And it will include 28 holiday cottages to help make the project commercially viable as well as restore Tew Park House.

Objectors, who had included the Campaign to Protect Rural England, said smaller houses and not ‘luxury second homes’, were needed in the district. Others worried the museum will become a so-called ‘billionaires’ playground’.

But West Oxfordshire district council has awarded outline planning permission to the scheme which is about five miles north of Chipping Norton and was once used as rally and motorsports circuit.

The proposal also features roads that have been designed for "exercising" cars from the Mullin collection. A number of objections to the council raised concerns over noise levels.

Mullin made his fortune in the financial services and insurance industries and has one of the world’s largest privately held collections of rare, classic cars, including 35 Bugattis – one of which is an ultra-rare 1936 Bugatti Type 57SC Atlantics, one of just two in existence. The other is owned by US fashion designer Ralph Lauren. 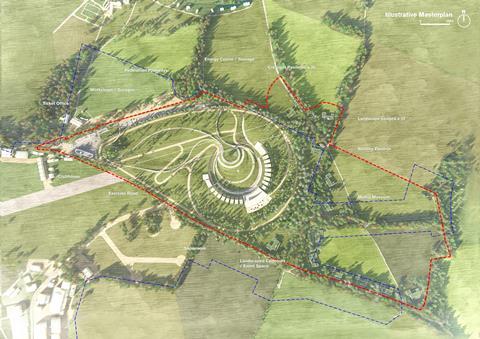 The Mullin at Great Tew, Oxfordshire