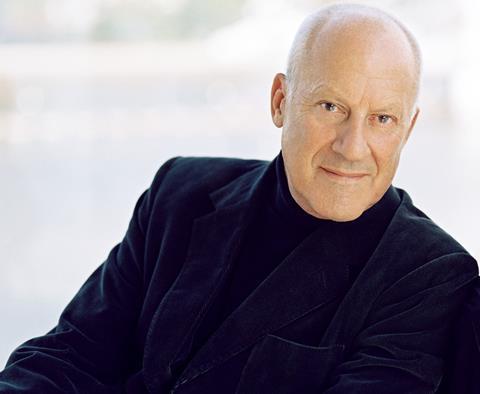 Foster & Partners has published its second annual gender pay gap figures, revealing a slight improvement in some of the metrics.

Its median gender pay gap has improved over the past 12 months, according to data submitted to the government.

The difference in the salaries of men and women at the practice has inched closer together, with the firm reporting a 9.8% disparity in its most recent data compared with 10.5% in its previous figures.

In a statement accompanying the figures, the practice said: “The main reason for the gap remains with us having more men, with longer service, in senior higher-paid roles within the practice.”

Women make up 20% of the company’s top-paid quartile, which is exactly the same as last year.

But the proportion of women in the practice’s lowest-paid quartile shrank from 44% to 41%.

In its latest figures the practice reported that 85% of women received a bonus, compared to 90% of men, with women’s median bonus being 15.8% lower than their male counterparts.

These figures represent a significant improvement on the previous year where 75.2% of women received a bonus, while their median bonus pay was 33.3% lower than men’s.

Last year the government introduced new gender pay transparency requirements for firms with 250 or more staff. The deadline for firms to submit their second year’s data is April 4. Foster’s is among the first architects to report this year.

At Arup, which has an architecture arm, the median wage difference grew marginally, from 16.7% to 16.9%.

Arup’s chair Dervilla Mitchell said: “The representation of women has increased over the last year from 33% to 35%, predominantly at lower grades. The proportion of women in leadership grades has also increased, but at a slower rate.

“While our gender pay gap figures will always depend on where our representation increases across the firm, our focus is now on ensuring that we have a better balance of talent at the middle and leadership grades.”

Despite this the proportion of women among the top-paid staff at the company increased, with the representation in the highest-paid quartile growing from 22.4% to 23.5%.

In its gender pay gap report SNC-Lavalin said: “Like most companies in the engineering and construction sector, our gender pay gap is largely a reflection of the disproportionate ratio of men to women in our business, particularly within our senior population.

“Just under three-quarters of our combined UK workforce is male and in senior positions, men outnumber women by more than four to one.”