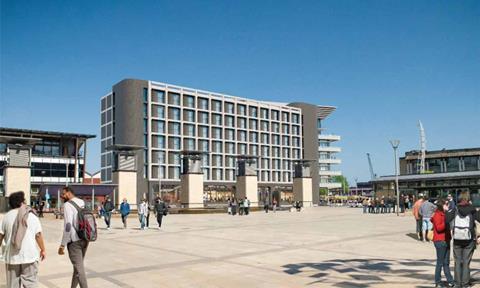 A former president of the RIBA and mayor of Bristol has made an outspoken attack on AHMM and its proposals for a landmark building on the city’s waterfront. 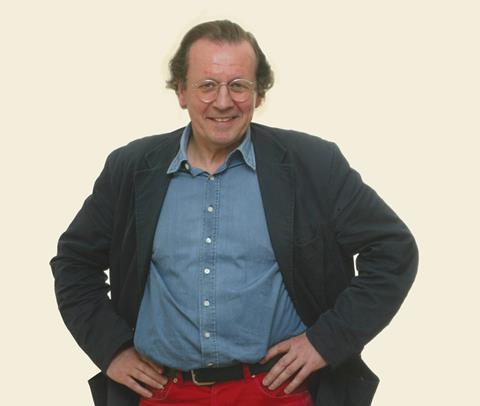 “We saved Bristol’s very best city centre site for something special – not for another crass piece of commercial architecture,” he tweeted.

The mixed-use plans for an L-shaped site facing Millennium Square, across the canal basin from the city’s Arnolfini arts centre, and on what a local paper described as the “last piece in the Harbourside jigsaw”, were unveiled yesterday. 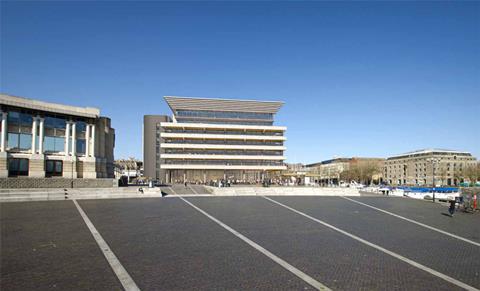 The site was once earmarked for a 20,000sq m performing arts centre designed by German practice Behnisch and Behnisch which won an international design competition in 1996 with its striking high-tech entry. After £5m was reportedly spent on that proposal, the Arts Council pulled the plug on lottery funding.

The land is owned by Bristol council and remains empty. It appointed Railpen/Bell Hammer as preferred developer to deliver the AHMM scheme, called Waterfront Place. The developer is currently in pre-application discussions with the local authority.

Waterfront Place will contain a 151-room hotel, restaurants and bars spilling out on both sides and office space.

Ferguson was president of the RIBA between 2003-5 and became the first elected mayor of Bristol in 2012, standing as an independent. A long-standing resident of the city, he rose to prominence as an entrepreneur, famously turning the Imperial Tobacco Factory into a theatre and brewery. 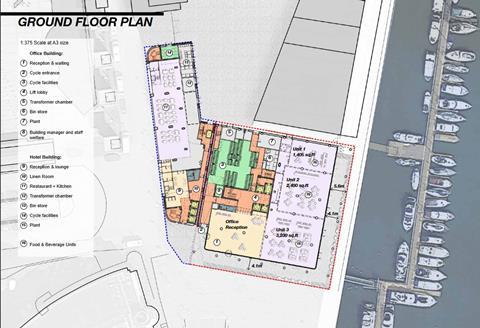 As mayor he tried to reserve a site near Temple Meads station for a major music arena to stop big names bypassing the city when touring the UK. A RIBA competition to design the £91m venue was won by Populous and Feilden Clegg Bradley and got through planning despite some controversy.

In 2016 Ferguson was ousted as mayor by Marvin Rees who canned the project and backed a speculative rival proposal designed by Zaha Hadid Architects for Legal & General. Containing offices, 500 flats and a conference centre, this won consent in February.

AHMM declined to comment but in a consultation document it said the scheme could “rightfully provide a central building of Bristol, not just as part of the dockside, at a location to where ships from around the world have travelled, but to express the contemporary strength of the place, combining work and leisure, in this location at the heart of the modern city”.