Architect gets planning for 262 homes on former Carpetright warehouse site 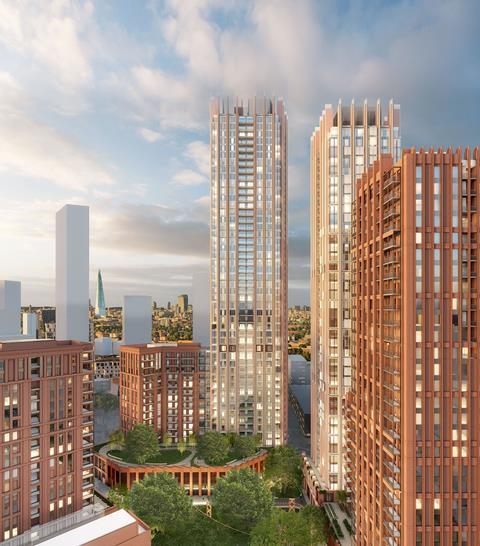 Farrells has received planning permission from Southwark council for the redevelopment of a former Carpetright Warehouse in south-east London into 262 homes and 20,000sq ft of office space.

The scheme, at 651 Old Kent Road, is for clients Avanton and Urban & Provincial which said it has a development value of £130m. It marks the third element in Avanton’s £800m regeneration plan for the area set to deliver more than 2,100 homes.

Part of the Ruby Triangle, the scheme will comprise two towers of 10 and 19 storeys respectively, with Avanton claiming “many” homes will have balconies and access to residents’ roof gardens. Under the permission, 40% of the homes provided in the scheme will be “affordable”, with 170 for private sale. 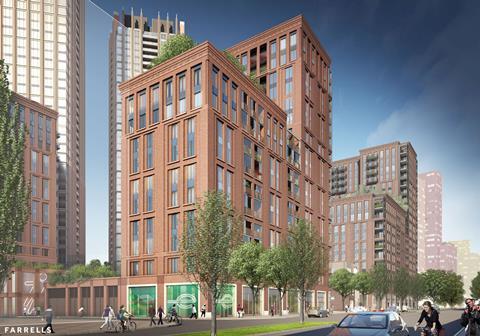 Avanton said the developers aim to start on site with the scheme early next year ahead of completion at the end of 2022. 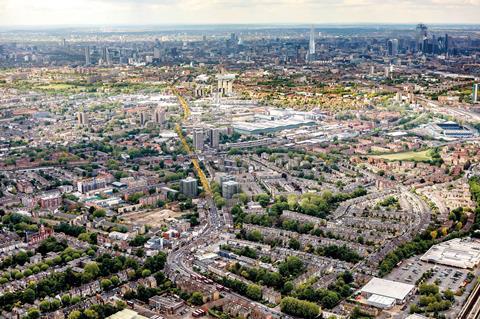 The developer’s trio of schemes are part of the council’s wider £11bn regeneration plan for the Old Kent Road area of south London (pictured) designed to create homes and space for up to 10,000 jobs. 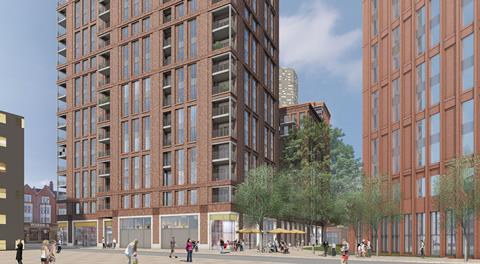 Mike Stowell, a partner at Farrells, said a key aspect of the scheme was to provide significant active frontages, with double-height retail and commercial spaces on the Old Kent Road side and commercial or industrial units on the park side, including “affordable” industrial space.

Public realm and a new lane provides access to a central open space, one of a number proposed as part of the Ruby Triangle development. The Carpetright site contributes approximately 50% of this new “green heart”, which will be publicly accessible. 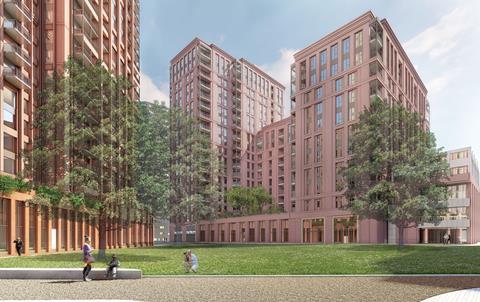