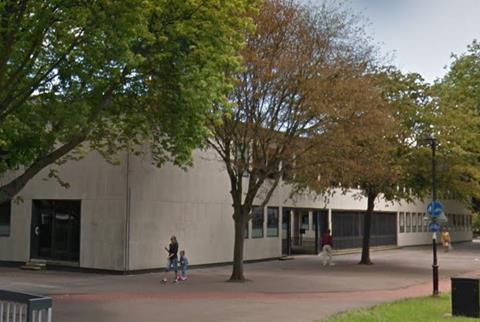 An Essex company director and one of his businesses have been told to pay more than £8,000 in fines and costs after being convicted of four counts of misusing the title “architect”.

Professional regulator the Architects Registration Board said it had first warned 39-year-old Alan Green, of Benfleet, about the legal use of the title architect – which is protected under the Architects Act 1997 – in 2012.

The court heard Green had been warned about illegally using the title “architect” several times over the past seven years, with the acceptance that while some use-of-title breaches had been rectified, others had not.

The Arb said Wednesday’s hearing was told that A9 had no architect in control of its architectural work since 2015, but had continued to suggest otherwise across the company website and pricing policy, as well as its Twitter, Yell and LinkedIn profiles.

“The court’s attention was also drawn to the potential effect this misleading information would have on members of the public,” the regulator said.

Green and A9 Architecture were given 28 days to make changes to their online and social-media presence.

According to the regulator’s most recent annual report, published last month, the Arb recieved 455 complaints relating to misuse of title in 2018. It said all but four had been resolved without the need for a prosecution.