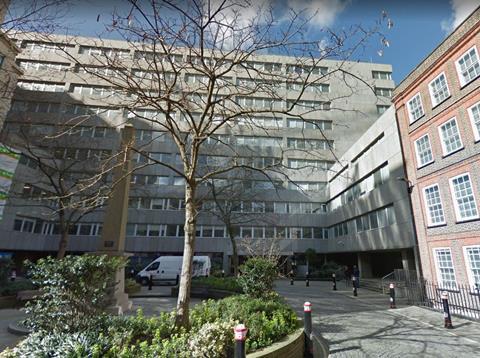 Fleetbank House on Salisbury Square in the City, which is set to be redeveloped as a new courts centre and police headquarters

Eric Parry Architects has been picked to design a new courts complex and police headquarters in the City of London, beating some of the profession’s most-respected names in the process.

Parry and his winning team will create a new scheme on a site that stretches from Salisbury Square to Fleet Street, which will deliver a new combined-court centre and an HQ for the City of London Police. The site is currently occupied by the 1960s Fleetbank House and a 1980s office building on Fleet Street itself, opposite the grade II-listed Ye Olde Cheshire Cheese pub. 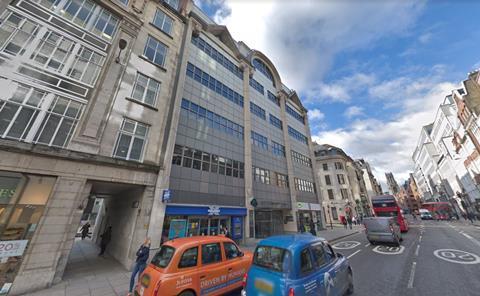 68-71 Fleet Street, acquired by the City of London for a new courts centre and police HQ

The selection panel for the project, which will be funded by the City and HM Courts and Tribunals Service, said the shortlisted teams had brought a “breadth of creativity and talent” to the table.

“The panel felt that Eric Parry Architects’ approach and initial design ideas sought to maximise the value of this flagship site, while acknowledging the history of law and the City’s heritage and meeting the City Corporation, City Police and HMCTS’s aspiration for a new innovative UK centre for justice,” it said. 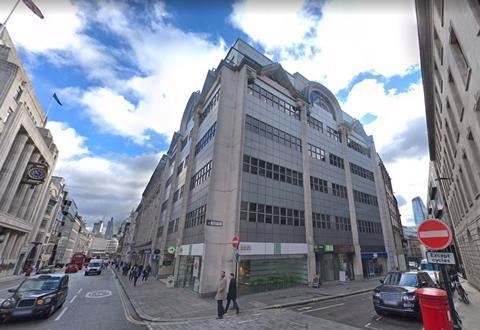 68-71 Fleet Street, at the junction of Whitefriars Street

Michael Snyder, who chairs the City’s capital buildings committee, said the scheme was a “once in a generation opportunity” to deliver a ground-breaking, facility that met the needs of the judiciary and the City of London Police.

“It’s positive to see the combined courts and City Police project take another significant step forward with the appointment of this world-class team of architects,” he said.

Parry said he was “thrilled” with the appointment, which would deliver “a complex and vitally important group of buildings that will provide a new civic quarter both for the City of London and the country”.

Earlier this month, Parry was confirmed as designer of the tallest element of Ballymore and Hammerson’s rejigged Goodsyard development after PLP left the project.

The City finalised the acquisition of 68-71 Fleet Street in November last year. It said the new police and court centre was expected to be completed in 2025, subject to agreeing funding arrangements and securing planning permission.