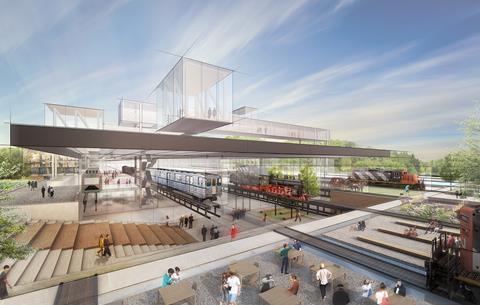 Diller Scofidio & Renfro has continued its winning streak by triumphing in an international competition to design the Hungarian Museum of Transport. 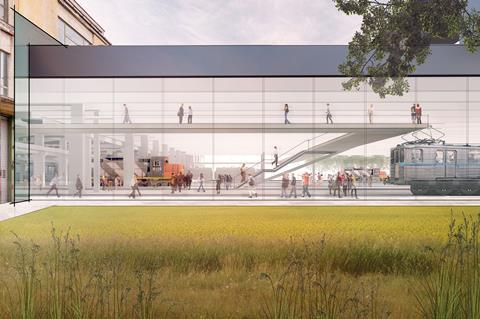 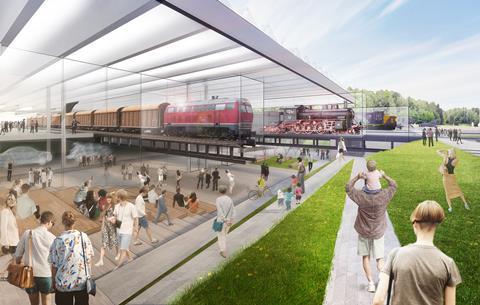 The project will see an abandoned former Hungarian State Railways maintenance depot in Budapest transformed into a new 10,000sq m home for the Hungarian Museum of Transport.

Twice the size of its existing premises, the new home is also intended to kickstart the regeneration of a “rustbelt” area. 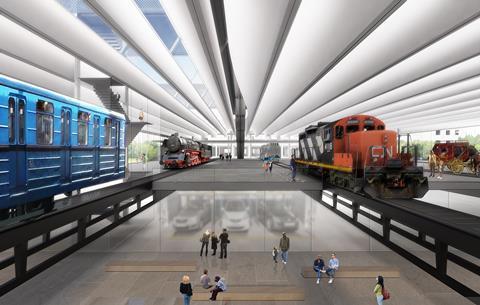 Thirteen Hungarian and international architects entered the second round of the two-stage competition launched last August. The proposals were assessed by an 18-member jury. 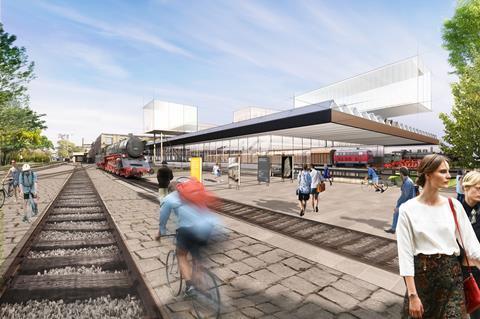 Diller Scofidio & Renfro is currently designing London’s new concert hall – again beating a star-studded shortlist – and the V&A collections centre at the Olympic Park. It also won the Adelaide Contemporary competition, though that project has hit a roadbump with a change of administration. 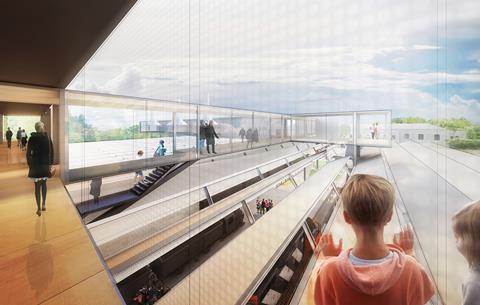 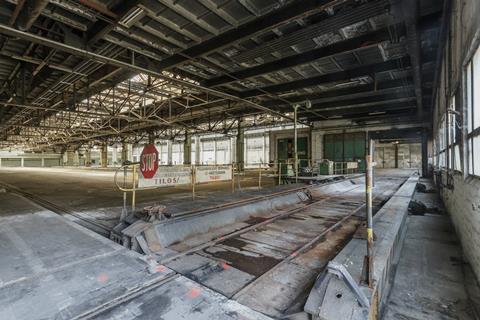 Inside the Northern Maintenance Depot in Budapest, which is earmarked to become the new Hungarian Transport Museum 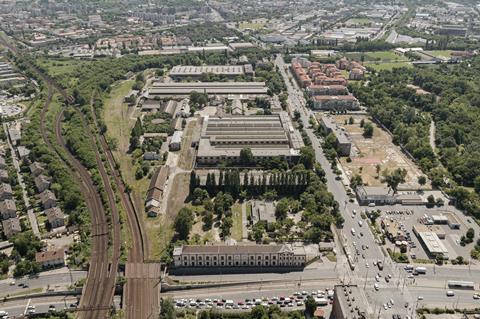 The Northern Maintenance Depot in Budapest, which is earmarked to become the new Hungarian Transport Museum 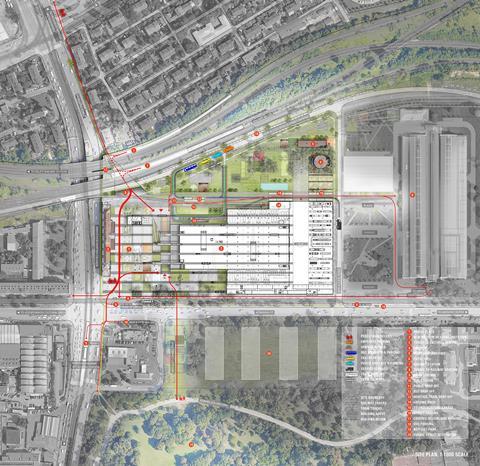 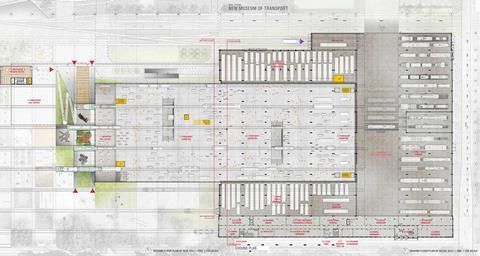