Diller: 'Adelaide Contemporary has not been canned' 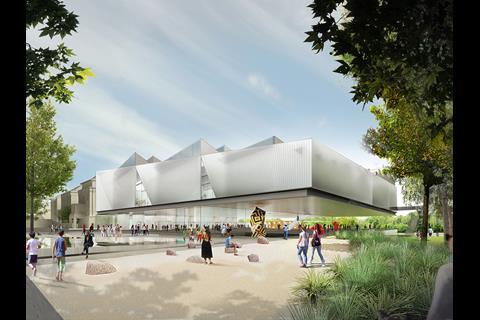 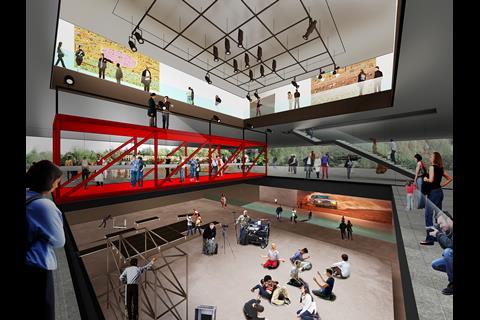 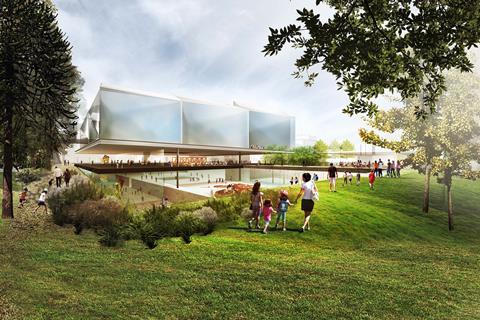 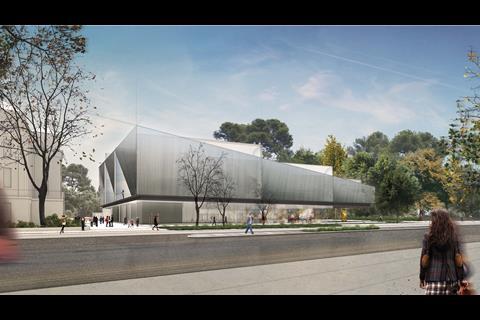 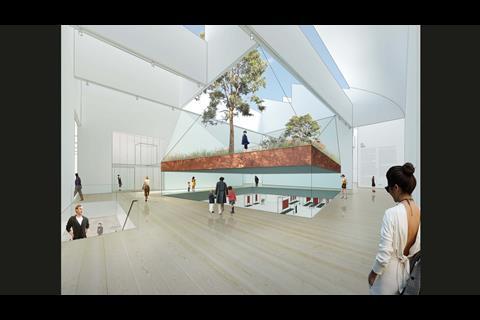 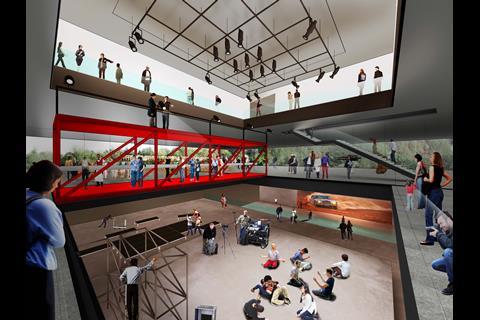 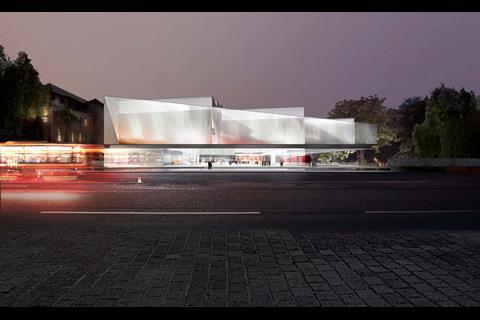 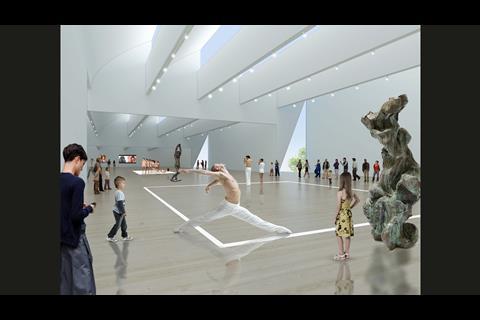 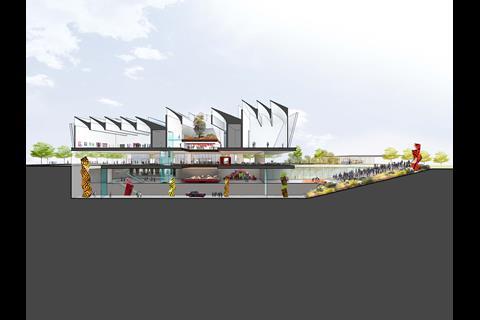 Diller Scofidio & Renfro founder Elizabeth Diller has quashed claims that her practice’s design for the new Adelaide Contemporary had been scrapped.

Reports in the Australian media claimed Diller’s design (pictured above), which beat submissions from other big names including David Adjaye, Bjarke Ingels and David Chipperfield, were set to be scrapped in favour of a national Aboriginal arts and culture gallery.

But Diller, who was recently named the world’s most influential architect by Time Magazine, has told BD that plans for the gallery are pushing ahead.

“We are starting,” she said. “It will adapt, which I think is the right thing to do, and I think it will find a nice place to land.

“It’s still going to have a large contemporary art focus and have an aboriginal part to it too, so everything will be in balance.

“I think there is a great new director and he’s really, really interested in what we did in the competition. So, it’s not going to change radically.”

Diller also confirmed that her practice’s plans for the Barbican Centre for Music were progressing well.

Last October it was confirmed that the practice had beaten teams including Foster & Partners, Amanda Levete, Frank Gehry and Renzo Piano to create a concept for the new Centre for Music, earmarked for the current site of Powell & Moya’s Museum of London, at the south-west corner of the Barbican Centre.

Diller said: “The Barbican is at a good stage. We finished the conceptual design and also some of the schematic form.

“We are to a point where we have fixed the programme, we have a design and we have an urban design.

“We are working with the City and the City really loves it in all aspects but now there’s the business plan so now this is the hard part. I am very hopeful that in December or January we are going to progress to the next stage of work.”

Diller said she was looking forward to the next phase of the project which would involve “really getting into the specifics” of the scheme.

She said: “We had to do a lot of early work to get to this point. We did the competition, which got us very far, then we did a conceptual test fit and advance design so now we’ll be ready to start in with the hard work.”

Diller also confirmed that a significant amount of engineering work had already been done on the project and that her practice had been working with acoustic and theatre consultants.