Decision on Truman Brewery mixed-use scheme was delayed in April 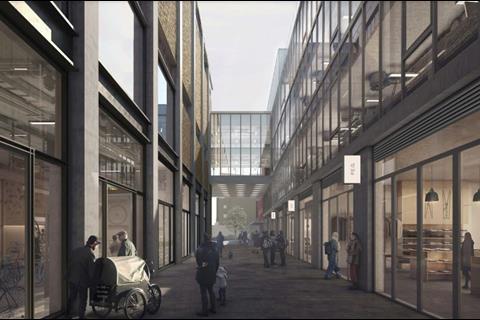 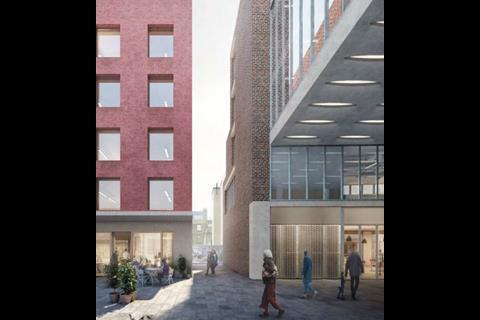 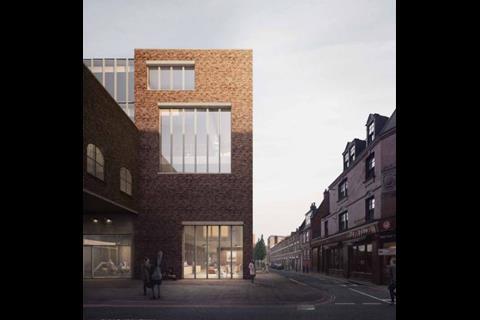 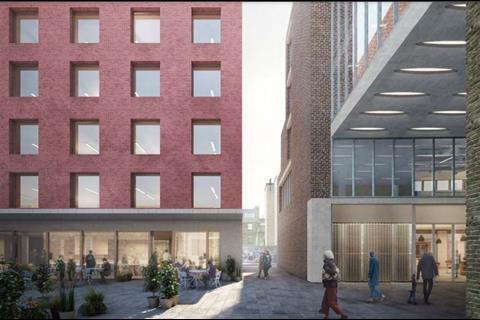 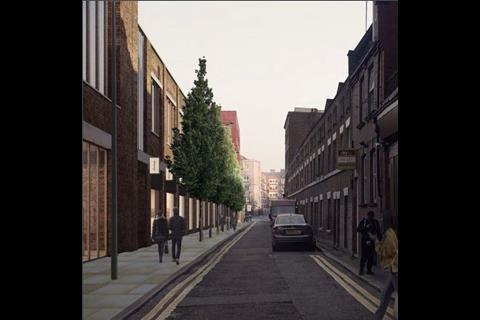 Plans for a major mixed-use scheme in Brick Lane have been approved by Tower Hamlets council.

The application, which was previously considered in April, was approved last night by two votes to one. It was but put back after development committee members looked for assurances from the owners of the site on the former Truman brewery about the provision of affordable workspace and independent retail units.

The Buckley Grey Yeoman-designed scheme has attracted a huge amount of criticism due to the potential impact on street and independent traders in Brick Lane. In April 7,051 people sent in letters opposing the development. There were just 79 letters submitted in support.

Since then, a further 425 objections and three letters of support have been received from residents. A protest rally was held last weekend.

The Truman Brewery scheme includes a five-storey office building, with ground and first-floor commercial units and a two-storey basement for the provision of plant, servicing, storage and a gym.

Other conditions include 20% local procurement, 20% local labour in construction, three construction phase apprenticeships and 10% of the proposed office space being affordable workspace at a 45% discount from market rates for a minimum period of 15 years.