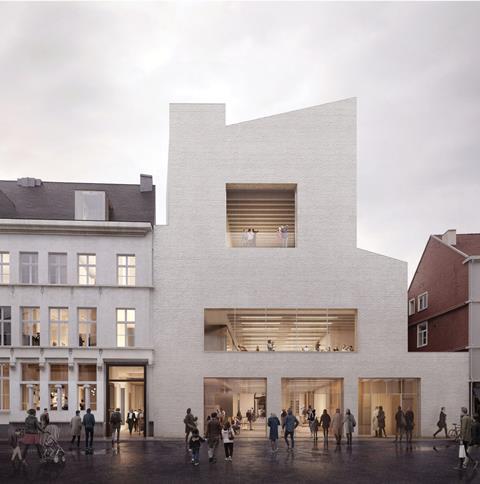 The two-stage contest, run through the Flemish baumeister system, will complete a gap on the street at the heart of the museum complex.

Carmody Groarke, which was named Building Design’s Architect of the Year in 2018, collaborated on its entry - called DING - with Belgian practices RE-ST and Trans architecture and urban planning. 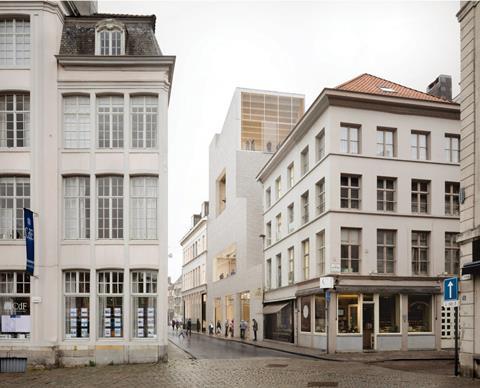 Their winning proposal is for a white brick volume that closes the building line but opens the museum to the street, while connecting the existing buildings.

It will rise two storeys above the cornice of Hotel De Coninck and offer extra exhibition space with plenty of light and a view over the city. 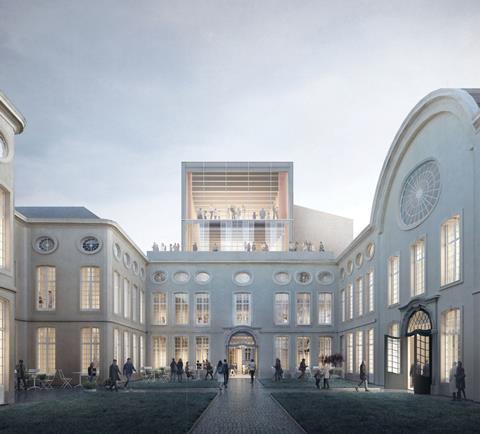 The Museum of Decorative Arts opened in 1922 in the 18th-century Hotel De Coninck. It expanded into an adjoining building in the 1980s. Architect Willy Verstraete created a new rear extension in the early 1990s but the intended final piece in the puzzle was never realised. 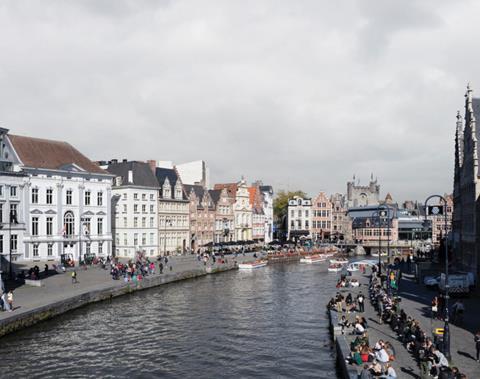 Other shortlisted teams include Bel Architecten and Anno Architecten with Felt and Rotterdam practice Monadnock. 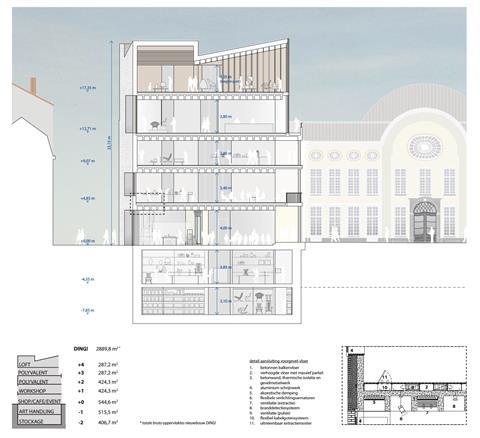