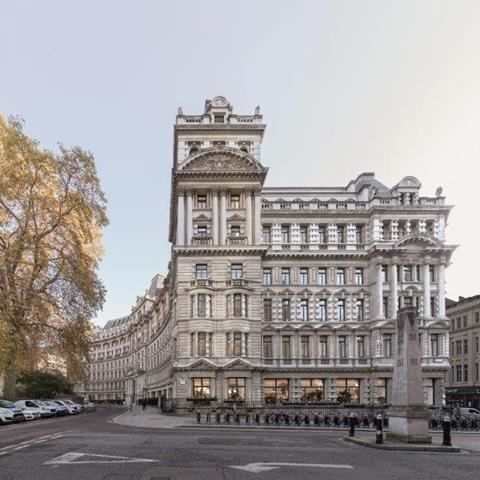 Known as 1-5 London Wall Buildings, the purpose-designed office was designed by Gordon and Gunton and opened in 1902.

Occupying the south-east quadrant of Finsbury Circus, it was part of the vision of George Dance the Younger for the circus whose central garden has been occupied by Crossrail works for the past decade. 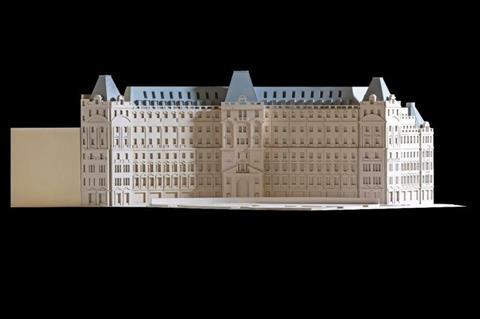 The main entrance will be relocated to address the new Crossrail station and make the raised ground floor accessible to all. This will create a route through the building linking the circus to the corner of London Wall and Blomfield Street. 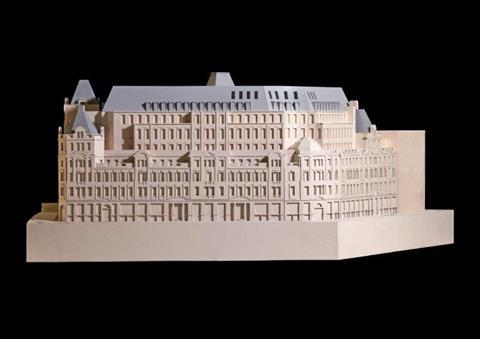 The ground floor, which currently has no street-facing activity, will be repurposed for retail, hospitality and flexible working.

Upper floors will be open plan apart from the one area of surviving cellular “chambers” which will be restored.

Director Kevin Carmody said it was a milestone for the practice as its first major project in the City of London. 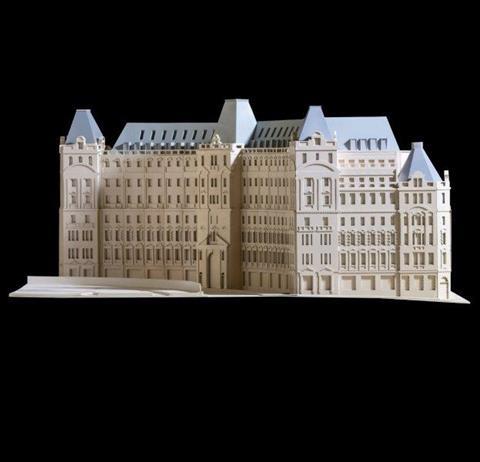 He said: “Our scheme resists the trend we have seen in recent years of ‘retained façade development’, instead retaining much of the historic and Listed fabric and the accompanying character and preserving this for future generations.

“This retention of existing fabric and its embodied carbon, results in an overall reduction in the environmental impacts in construction and in use.”

He said a proposed new terracotta and Portland stone façade would continue the original material palette in a bid to consolidate the existing cluttered massing on London Wall, addressing the disconnection between the two sides of the building and creating an overall coherent form.