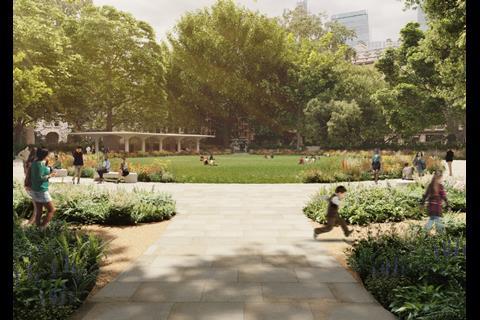 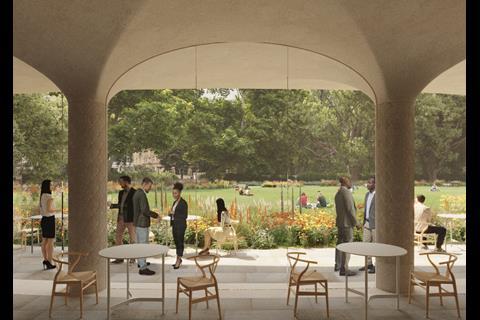 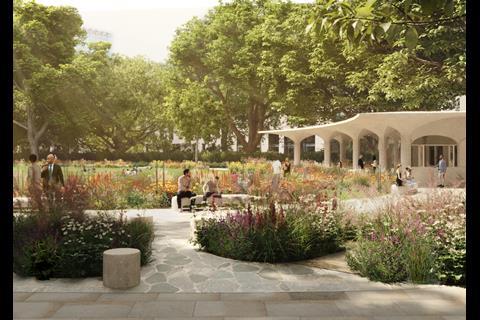 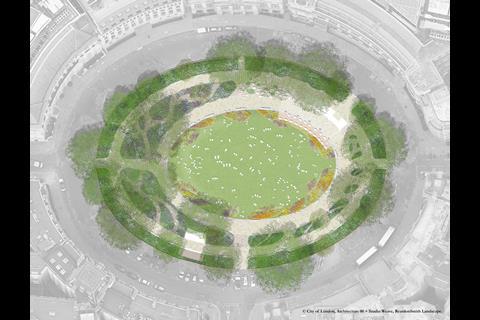 The City of London Corporation had shortlisted five teams in August for the job which will also include reinstating a pavilion.

The one-storey garden pavilion, which will hold up to 100 people in its café and host events, will be sited in a secret garden with a grade II-listed drinking fountain dating back to 1902 will be resited nearby.

The competition was aimed at smaller firms with architects wanting to bid required to have a turnover of between £550,000 and £1.5m.

The authority had hoped to begin giving the prestigious 17th century gardens a facelift two years ago but delays to the nearby Crossrail scheme being built by Laing O’Rourke at Liverpool Street forced it to put back its plans.

The gardens have been the location for a 42m deep shaft used by workers to access Crossrail tunnels since 2012.

The work required removing a bowling green and the drinking fountain.

Each of the five shortlisted firms has been given a £1,000 honorarium.