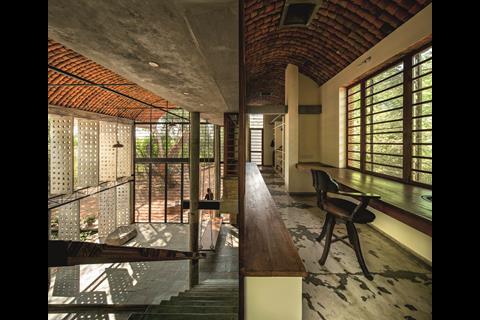 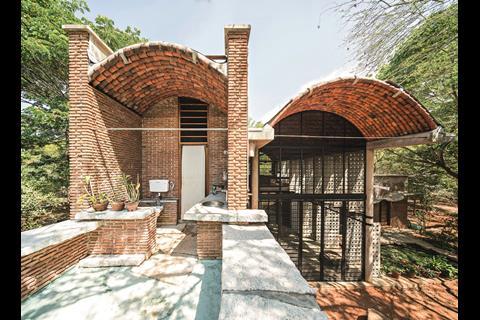 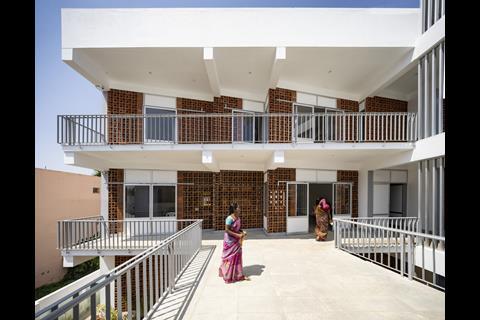 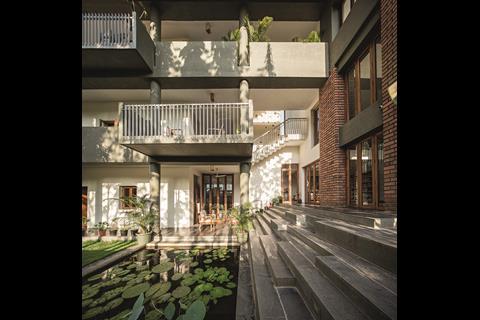 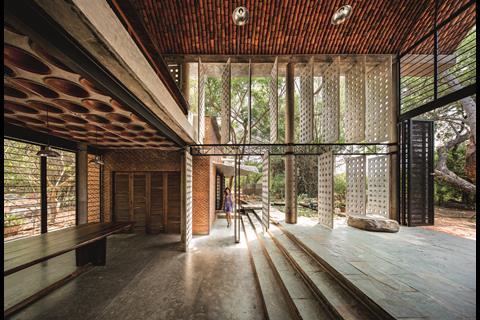 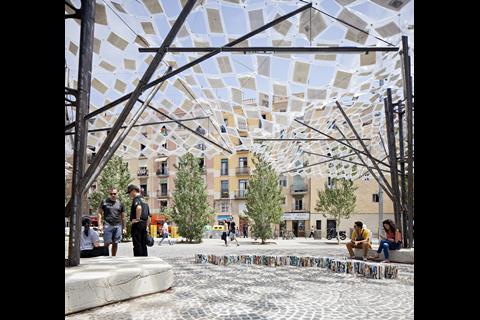 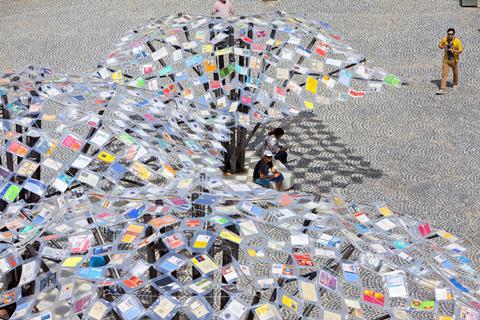 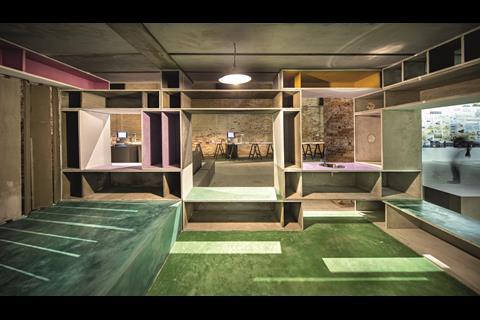 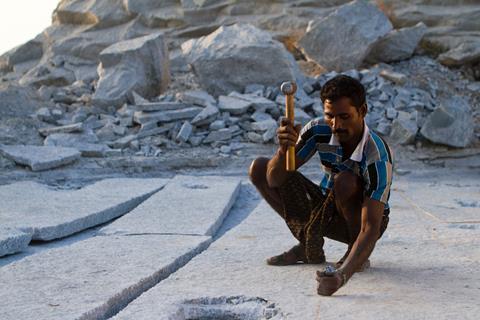 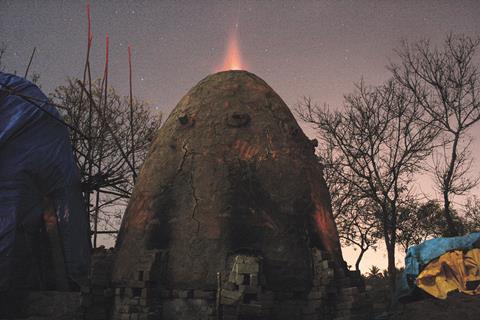 The Indian architect Anupama Kundoo has been named winner of the 2021 RIBA Charles Jencks Award.

The award is given to an individual or practice for making a major contribution to both the theory and practice of architecture.

Jury member and writer Edwin Heathcote said: “Anupama is a rare example of an architect who has managed to achieve a huge amount in a difficult arena, housing for the poor in India and, specifically, in the settlement of Auroville in Tamil Nadu but has also established a significant body of work in research into material and craft and how locally made products can be reimagined to become elements of architecture. 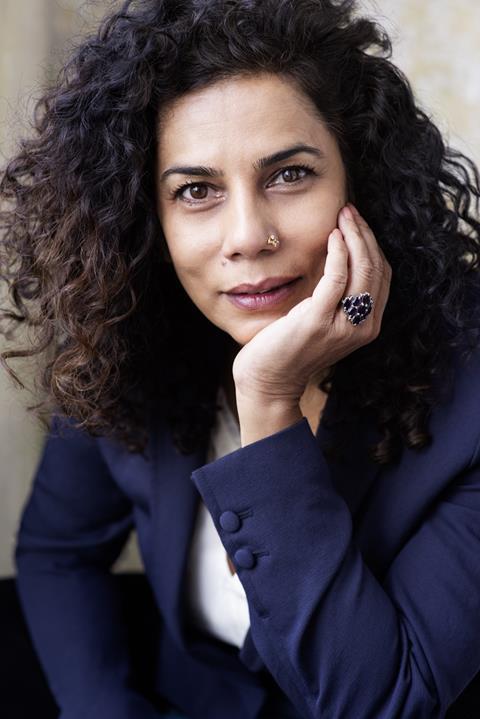 “At its best her architecture is elegant, ecological and always intriguing. She has built bridges between academia in Europe and South Asia.”

Kundoo’s practice was described by the judges as holistic, combining research, building and teaching to create architecture outside of the mainstream of the commercial, developer-driven world.

They were impressed by her strong theoretical and ideological conviction which drives her material research, by her collaboration with local builders and by her experiments with sustainable working methods.

Kundoo, who was on the 2017 Stirling Prize jury that picked dRMM’s Hastings Pier, trained as an architect in Mumbai. Between 1990 and 2005 she built a substantial body of work in the experimental town of Auroville, in the southern region of Puducheery where she developed a long-term research project into sustainable building technologies with an experimental approach to material reuse and sustainable construction methods.

She has taken this research into design units and workshops in universities around the world including at Parsons The New School for Design in New York, as a senior lecturer in the University of Queensland, Davenport visiting professor at Yale and she is currently professor at the FH Potsdam.

Her work and design process were the subject of an exhibition at the Louisiana Museum in Denmark.

Kundoo said: “Our built environment is the physical stage on which all human stories are lived out. This physical stage is the historical and ongoing manifestation of human imagination operating within real (or, imaginary!) constraints.

“I have tried to advance the idea that architectural imagination must transcend design and enter the realms of materials science and economics where some of the bigger questions reside.

“The thrust of my inquiries has been to find practical ways to fulfil the universal human aspiration for refuge, purpose, and social engagement.”

She added: “My hope is that this work inspires others to ask yet more questions so that together we can build an environmentally and economically responsible stage on which more uplifting human stories can be told.”

Kundoo will be presented with the award on November 2 after which she will deliver a lecture and be interviewed by a critic in collaboration with the New Architecture Writers programme, with questions from an online audience.