40% of architects fear coronavirus could drive them out of business

More than 90% say trading has been hit

Nearly 40% of architects fear the coronavirus crisis could tip their practices into insolvency.

And more than 90% of the practitioners who took part in a survey conducted by Building Design and its sister magazines said they are concerned about the future because trading has slowed since the pandemic began to take hold.

Almost half are planning to furlough some or all of their staff, while 12% are looking at pay cuts. Just under 10% said some staff would be laid off.

However, encouragingly, a third of respondents said they were taking none of those measures.

Three-quarters said work on schemes not yet on site had slowed down or stopped.

Some 97% reported they were still being paid but 48% admitted this was less than before the crisis. Meanwhile almost 80% of architects are managing to pay their suppliers without interruption, with a further 17% paying but less than before.

A quarter say they have taken advantage of the government’s emergency funding arrangements, including using the job retention scheme to furlough staff and attempting to access small business grants.

However 43% said the measures announced by the government so far were not enough to tackle the crisis. 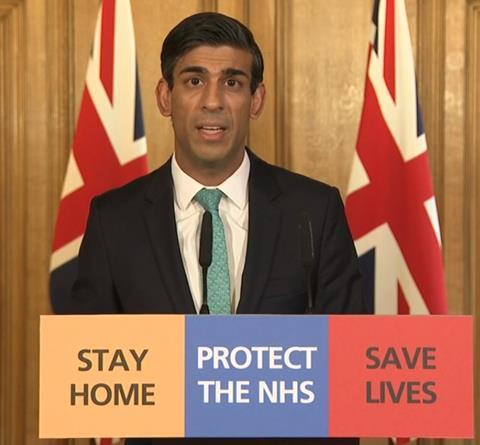 The survey, carried out over four days by Building Design and its sister titles Building and Housing Today, received more than 620 responses.

Asked what further help they wanted, many pointed to the particular way many architects’ practices are structured.

One pointed out: “There’s no help for directors of small limited companies apart from delaying VAT and personal tax payments.”

Building Design reported this week on the growing anger that freelances and directors who are paid mostly through dividends had not been properly provided for by the chancellor.

Another said: “The ‘furloughed worker’ scheme does not adequately help a consultancy business like ours. We have a current workload that needs resourcing, but some work has been postponed and re-structuring with no additional fee will need ongoing resource over a longer time, and we have a pipeline of work that is fast disappearing and is increasingly unlikely to bring in fees when anticipated.

“We cannot furlough the number of staff we might otherwise, as the scheme requires that they do not work. This means we are facing making redundancies, as the staff will work their notice period and we will then fall in number at the point when our pipeline fails to materialise.”

Another added: “Once staff have been made redundant it is not clear which project might continue after restrictions have been lifted and this will affect whether staff are re-employed or not.”

Others talked about the difficulty of securing new work during the lockdown and said they would need help. “Re-gearing up will be tough on cashflow,” remarked one.

Others mentioned the need for the planning system to continue to function. One put it this way: “We need planning to keep going, the public sector to initiate more design projects, design teams to be appointed on decent fees set by clients on quality only, to prevent the recession coming and driving us to another race to the bottom to survive.”

Architects predicted the sectors that would be worst hit in the long term were retail and leisure followed by private housing and commercial. Infrastructure, public housing and publicly funded schools were seen to be the most resilient sectors. 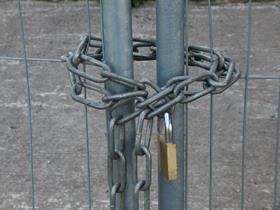 Meanwhile a third of architects who responded to the survey said their clients had instructed work to stop on site immediately, with one expressing frustration that this had happened less than two days before completion.

A third also said they thought work on all sites should stop, with a further third arguing only maintenance work or health and safety projects such as removing dangerous cladding should continue.

But 25% said work should only stop on large sites where social distancing could not be maintained.

Most said they did not expect the work to start again for months.

>> Also read full survey results: How the covid-19 crisis is affecting the industry

The survey was carried out among readers of Building Design, Building and Housing Today in association with Fenwick Elliott. The full cross-industry results are available in Building Design’s briefing section.