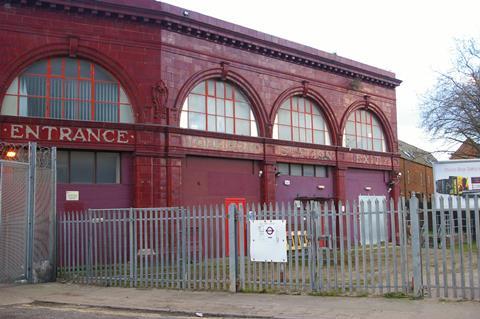 The disused York Road Station in north London, which served what is now known as the Piccadilly Line

A charity that supports young homeless people in the capital has launched an ideas competition to explore ways to deliver hostel accommodation alongside new private development.

The brief for the York Road Station site calls for a design that will provide short and medium-term accommodation for up to 28 homeless 16-21 year olds, including dormitories, shared living accommodation, cultural space and additional accommodation.

The brief also requires “an independent private development opportunity on the site for either commercial or private housing” which can co-exist with the homeless facility. It specifies areas of 560sq m for each of the scheme’s components. 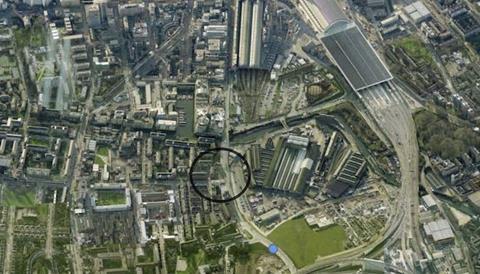 The charity said London’s growing housing crisis was forcing the most vulnerable people on to the streets and into “wholly unsuitable” temporary accommodation and that the competition was focusing specifically on places young people could stay safely while they found longer-term solutions.

McAslan said the competition was “an exciting opportunity” to create a design for young homeless Londoners.

“Young people are the hidden face of homelessness, often sofa-surfing or sleeping on buses, in transient housing or shelters,” he said.

New Horizon said more than 300,000 young people were seeking refuge in hostels or temporary shelters in Britain, with half of them in the capital.

New Horizon said that while York Road Station – once a stop on what is now the Piccadilly Line – had been identified to “enable competitors to demonstrate how their ideas might work on a site in London”, it was not necessarily the intention to build the winning scheme on the site.