May creates first Ministry of Housing for half a century 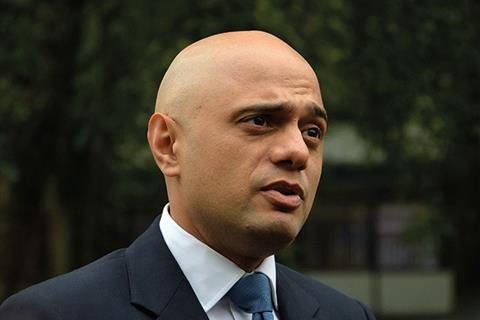 Communities secretary Sajid Javid has had housing added to his ministerial brief, following the cabinet reshuffle.

His department has been rebranded the Ministry of Housing, Communities and Local Government. Housing was already its responsibility, overseen by housing minister Alok Sharma, but BD believes it is the first time since 1970 that a government department has has housing in its name.

Javid has promised green papers on social housing and supported housing. He also announced a conference later this spring on how to improve the design quality of homes. The government wants the thousands of new homes it is promising to build to be in keeping with local architecture – or risk losing the support of locals.

Last month he said he wanted to see more local firms get involved with the planned house building boom – which could see 300,000 homes built every year from the mid-2020s.

Javid said in his speech to the Federation of Master Builders in December: “Ever since the recession, the market has been dominated by a handful of very large developers. It used to be the case that more than 60% of new homes were delivered by small firms. Today the figure is half that, and that’s a tragedy.”

In other moves, the new culture secretary is Matt Hancock, previously minister for digital in the department. His predecessor, Karen Bradley, has become Northern Ireland Secretary.

Former housing minister Brandon Lewis - who was most recently immigration minister - is the new Conservative party chairman and a minister without portfolio.