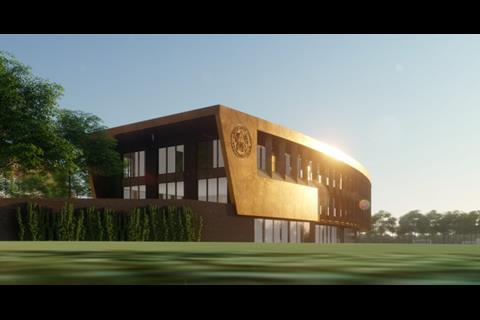 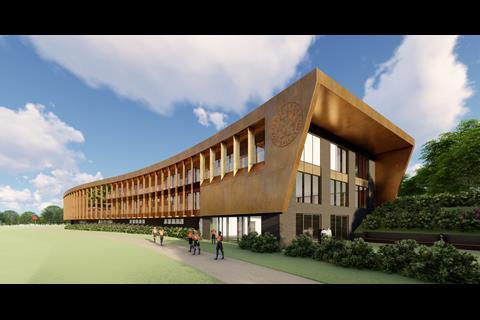 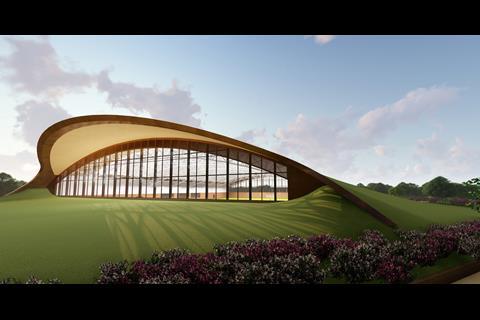 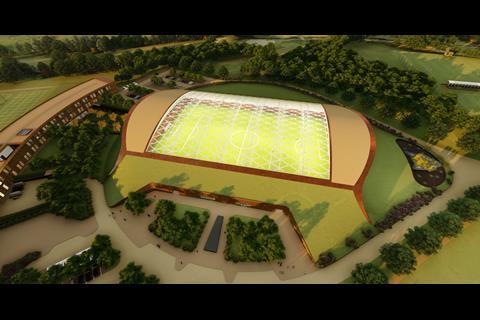 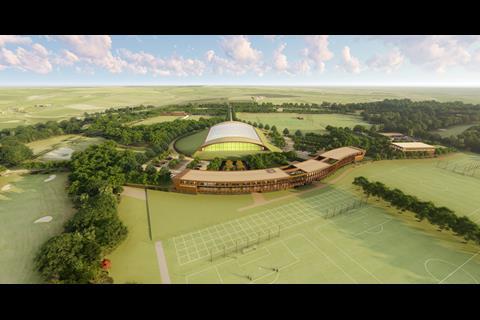 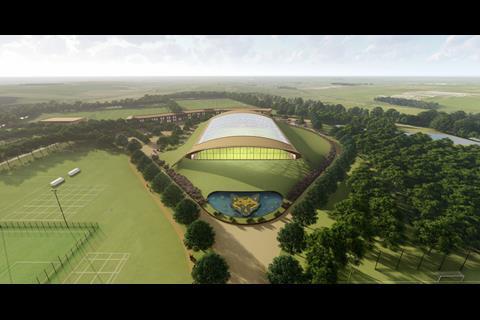 The project, designed by KSS Architects, will see the 2016 Premier League champions move their training centre to the former Park Hill Golf and Fishing Centre in Charnwood, Leicestershire.

KSS said the initiative was intended to make the Foxes, who finished ninth last season and 12th the season after they won the title, “a consistently competitive force in the Premier League”.

The new training facility will accommodate both the Foxes’ academy and first team players.

It will have 12 full-size pitches, including a full-size indoor pitch. There will also be an integrated training facility building for the academy and first team players, incorporating medical, tactical, training and dining facilities.

The new facility will also house a Sports Turf Academy to train the next generation of footballers and a show pitch with a 499-seat stand to allow under-23s and under-18s to play in a match environment.

More than 38,000 new trees will be planted on the site, while the scheme will also feature the creation of 17 new ponds.