JTP gets go-ahead for 2,200 homes in Worcestershire 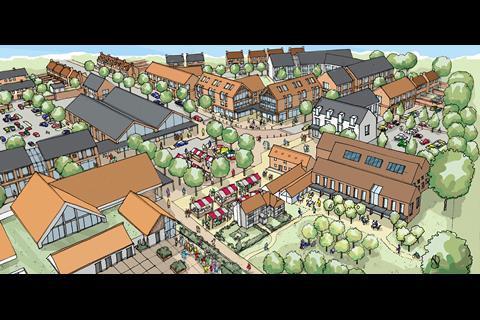 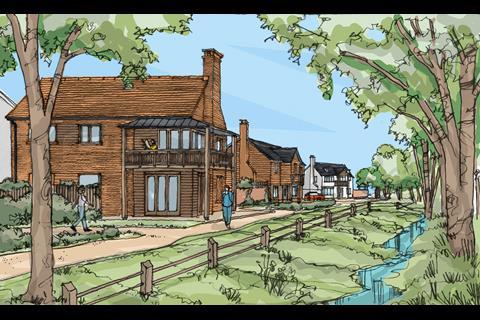 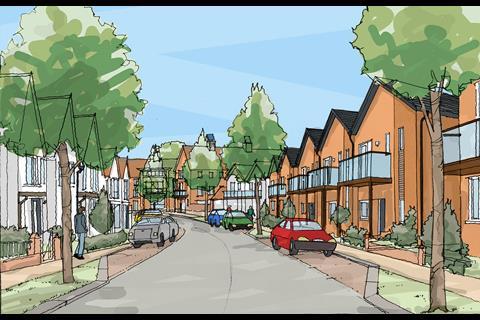 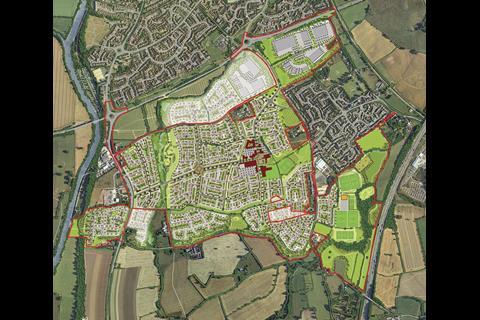 Overview of JTP's south Worcester masterplan, which will deliver 2,200 new homes as well as a school, shops and a care home

Proposals for a JTP-designed urban extension to the south of Worcester have won outline consent, paving the way for the delivery of 2,200 new homes, a new primary school, a health centre and new shops.

The scheme, created for Welbeck Strategic Land, straddles the boundaries of Worcester City Council, Wychavon District Council, and Malvern Hills District Council and is part of a joint development plan between the three.

JTP said that Malvern Hills had been the last of the authorities to approve the plans, which include a specialist care home as well as community and business facilities housed in a grade II-listed farmhouse, which it said would link the neighbourhood to its agricultural history. 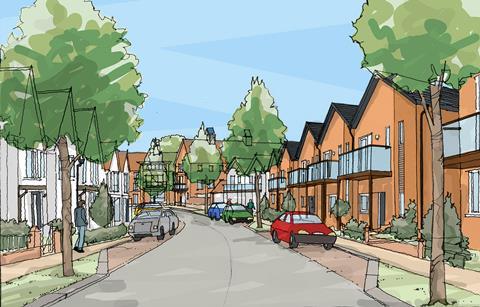 “This exemplar new neighbourhood will bring significant benefits to both new and existing residents of south Worcester, creating a distinct and cohesive community,” she said.

Welbeck managing director Alistair Watson said the final approval for the scheme was the result of five years of negotiations with landowners, the three authorities and numerous stakeholders. 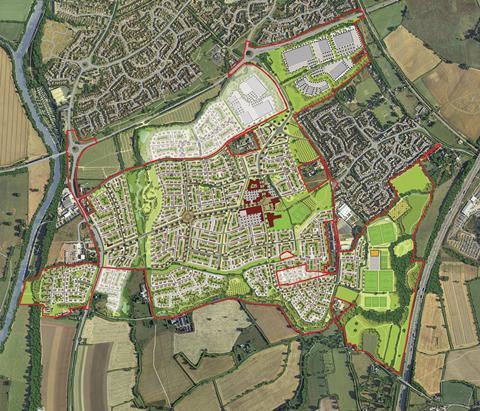 Overview of JTP’s south Worcester masterplan, which will deliver 2,200 new homes as well as a school, shops and a care home