In a series celebrating BD’s Architect of the Year finalists, we look at the higher education shortlist 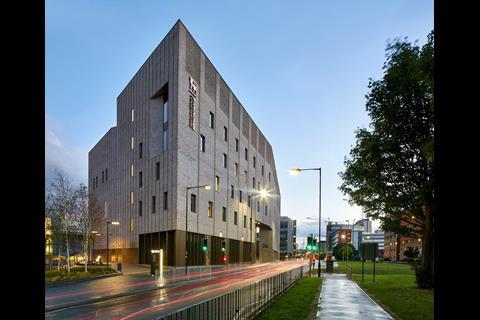 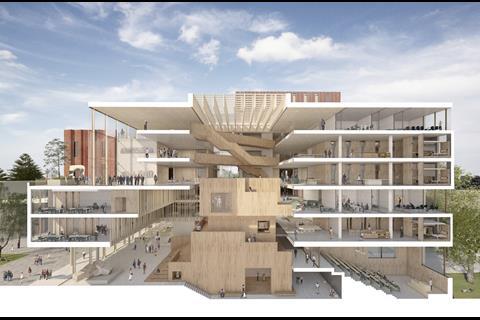 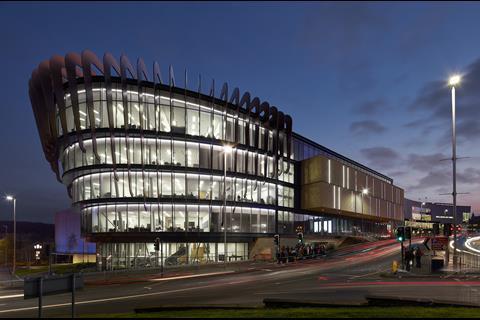 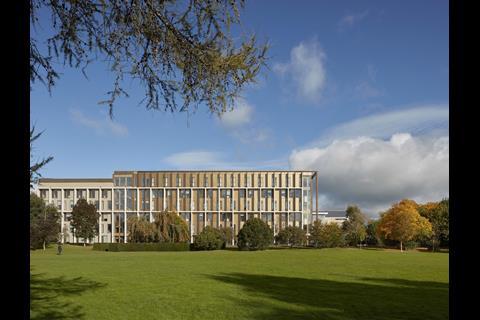 Faculty of Engineering and Design, University of Bath, AHR 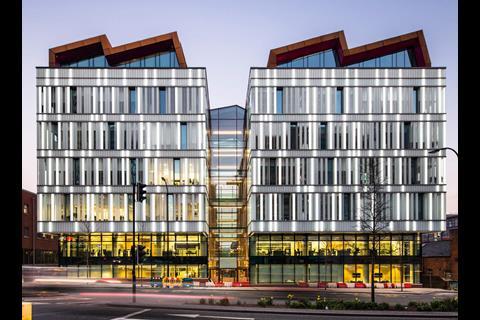 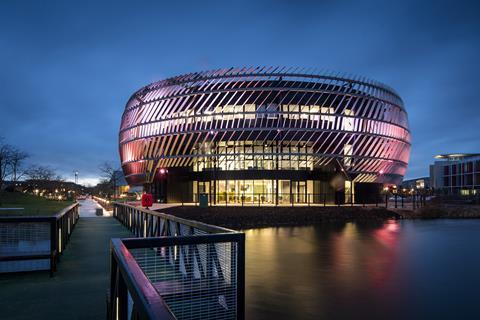 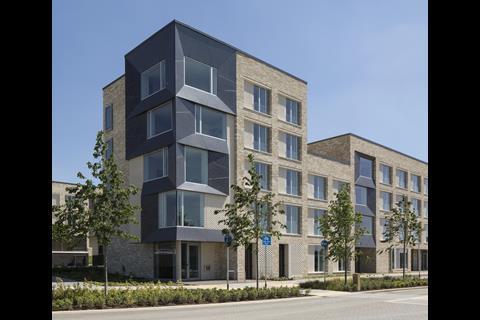 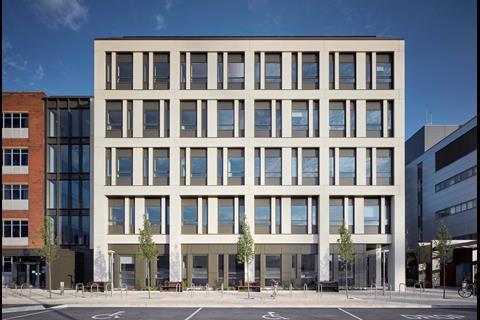 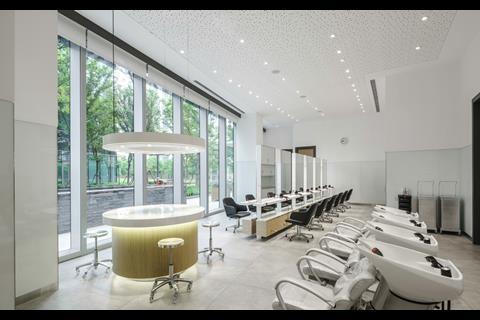 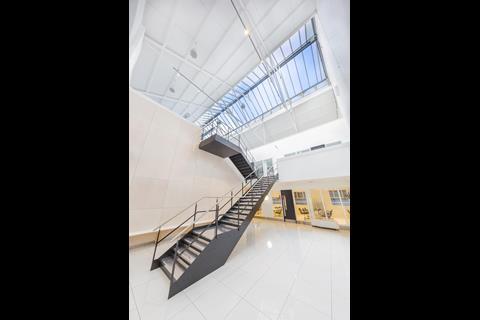 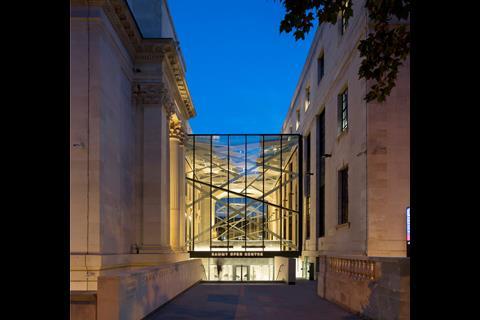 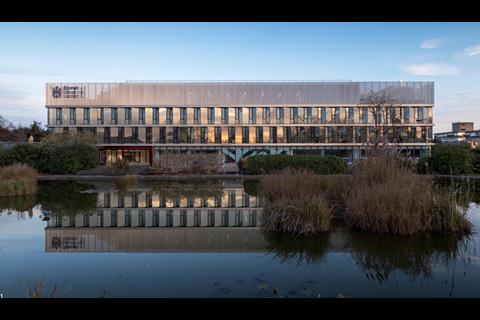 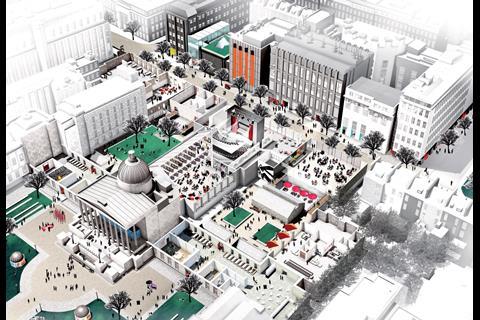 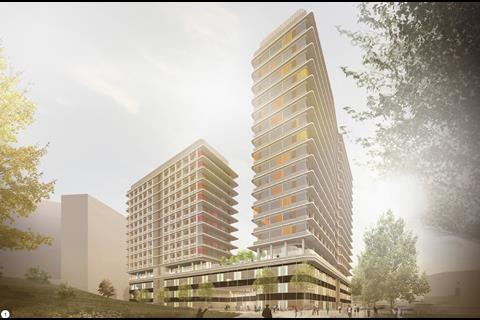 Today’s shortlist is Education Architect of the Year Award (higher)

AHR’s entry features projects for two of its long-standing higher education clients – the University of the West of England and the University of Huddersfield. For the latter, the practice completed the £28m Oastler Building, a new campus landmark with distinctive cantilevered aluminium fins. The practice has also submitted its new Faculty of Engineering & Design for the University of Bath.

The practice has recently completed the £22m new National College for High Speed Rail in Doncaster, set up to teach the vocational skills needed for advanced rail projects such as High Speed 2. Bond Bryan’s entry also showcases two buildings for the University of Nottingham including a flagship Ingenuity Centre designed to promote collaboration between academic disciplines and industry, as well as the £30m Institute of Education at Sheffield Hallam University.

RH Partnership’s entry includes two projects for the University of Cambridge – the £15m Cambridge Clinical Research Centre at Addenbrookes, and the Swirles Court housing for 325 post-graduate students at the new North West Cambridge development. The practice is on site with another new build, the Cryfield student village at Warwick University. Reinvention work includes the radical transformation of the Department of Engineering at Queen Mary University of London.

Association of Ideas is a five-person practice based in Richmond. Its entry features two international hairdresser training schools for Sassoon in London and Schwarzkopf in Shanghai. The Sassoon project is a £1.2m reinvention of the former Drill Hall for Queen’s Westminster Rifles, an 1843 building that had become semi-derelict. In sharp contrast, the 800sq m Schwarzkopf school is created within a new office building in Shanghai’s fast-expanding metropolitan area.

Sheppard Robson’s entry features three projects that have reinvented existing assets to provide 21st-century education facilities. These include The Sammy Ofer Centre, created for the London Business School at the old Marylebone Town Hall, and the Wilfred Brown Building at Brunel University, which was designed by the practice in the 1960s. These are supplemented by a new-build – the £35.7m New Science Building for the University of Hertfordshire.

FCB Studios’ entry comprises two teaching spaces, a library and a student residence. Specialised teaching spaces include a new music conservatoire at Birmingham City University and the ongoing Faculty of Arts at the University of Bath. The practice recently completed a £26m library in a park setting for the University of Roehampton and is on site with The Atlas, a 32-storey student housing development in Vauxhall.

The practice, which has been working with higher education institutions since 2003, has submitted two projects for long-term client University College London (UCL) plus the £34m indoor sports centre completed at the University of Birmingham. LDS is designing the first building at UCL’s new East London campus, the Institute for Future Living, and is also continuing its ongoing masterplanning of UCL’s Bloomsbury campus.