In a series celebrating BD’s Architect of the Year finalists, we look at the architectural client shortlist 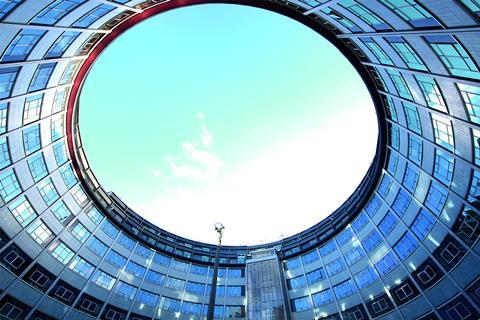 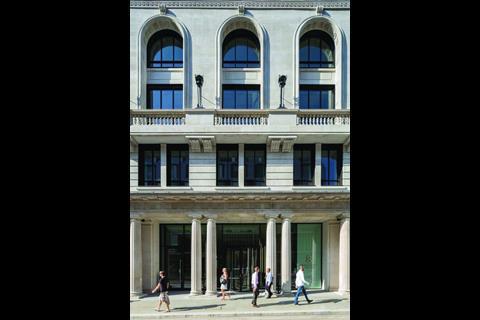 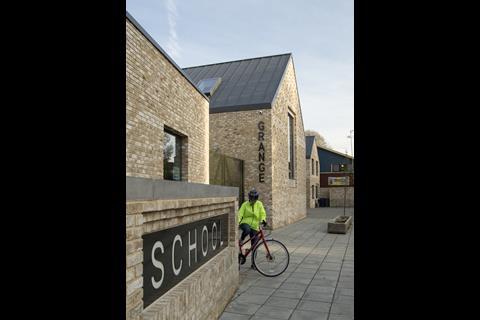 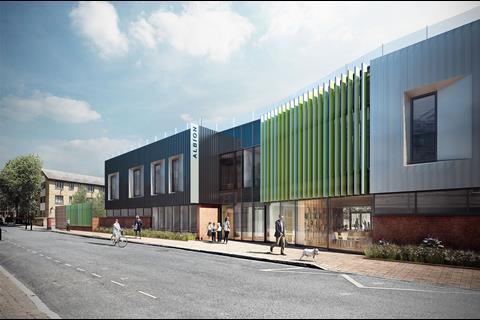 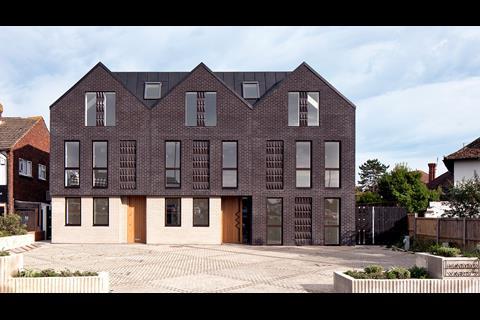 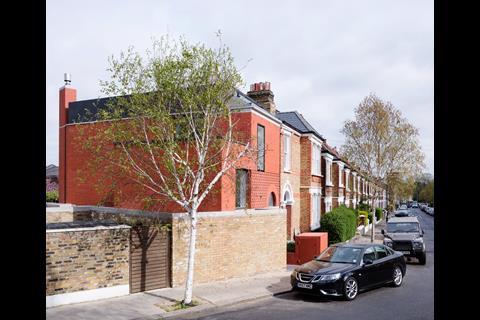 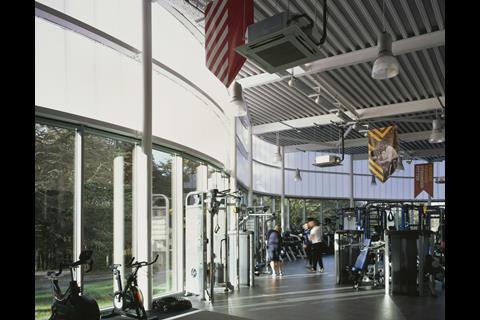 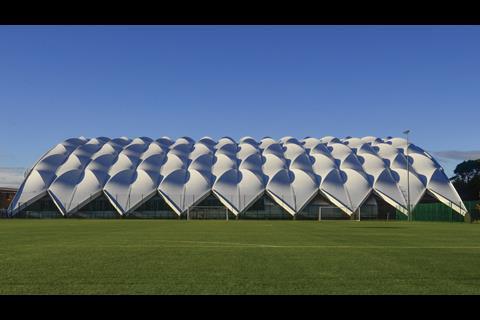 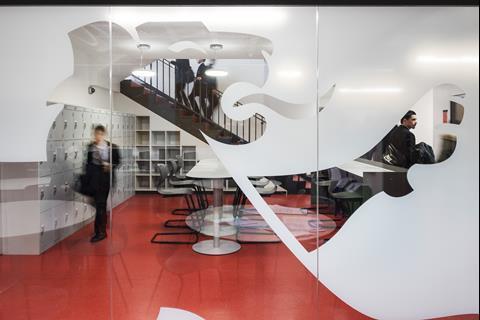 In February BD announced all the architects who made it on to the shortlists for our prestigious annual Architect of the Year Awards.

Today’s shortlist is Architectural Client of the Year Award

Southwark has consistently promoted high quality architecture in its schools, commissioning a diverse range of practices including AOC, dRMM and Feilden Clegg Bradley. Its commitment to investing in its school estate is reflected in the practices shortlisted for the education categories of the AYA 2018 awards including Cottrell and Vermeulen, Maccreanor Lavington and Haverstock, whose entries all feature projects for Southwark.

Set up in 2009 by Duncan Blackmore and Graham Townsend, developer Arrant Land focuses on thoughtful design and quality craftsmanship with the aim of creating ‘fulfilling, generous and healthy places to live’. It recently completed two significant new build projects – Red House, a house by 31/44 in Dulwich, south London, and Haddo Yard, a block of seven flats in Whitstable, Kent designed by Denizen Works.

Scotland’s national agency for sport is committed to delivering excellent sporting facilities for all. It has recently completed two major projects with architect Reiach and Hall. Located at Heriot-Watt University in the City of Edinburgh, Oriam is a new sports performance centre for high performance athletes. National Centre Inverclyde, developed with Scottish Disability Sport, is the UK’s first inclusive residential sports facility.

Headteacher Euan Ferguson has championed good design through a number of improvements to this boys school in the London Borough of Hounslow. These include an extensive refurbishment of the humanities wing of 12 classrooms and social spaces, completed in 2014, plus a new standalone building to accommodate growing pupil numbers. Both projects are designed by Useful Studio, which is also drawing up designs for the refurbishment of the Art and DT block.