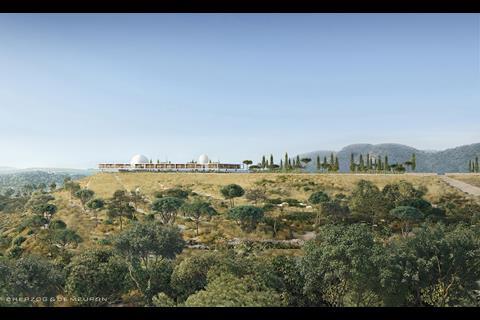 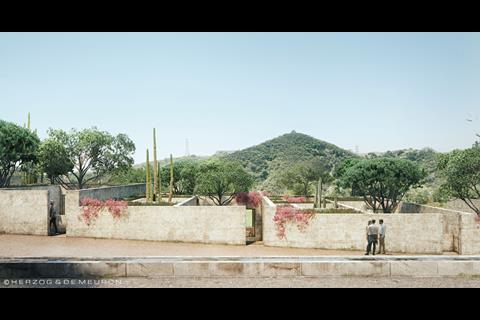 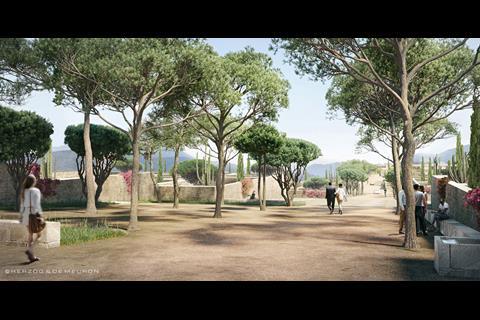 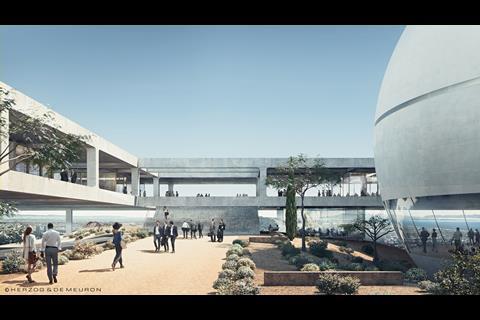 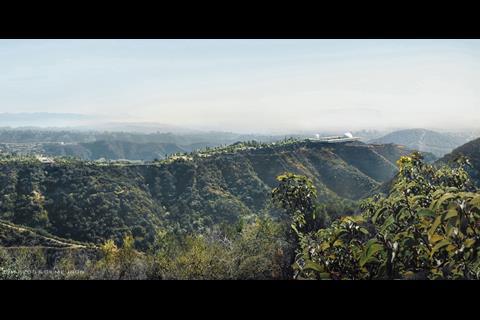 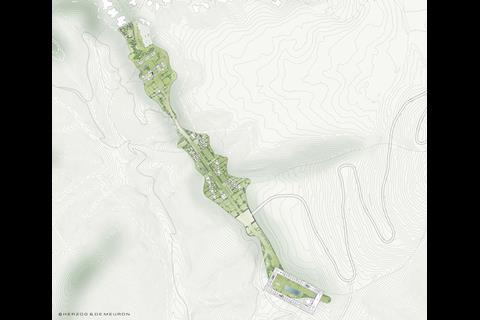 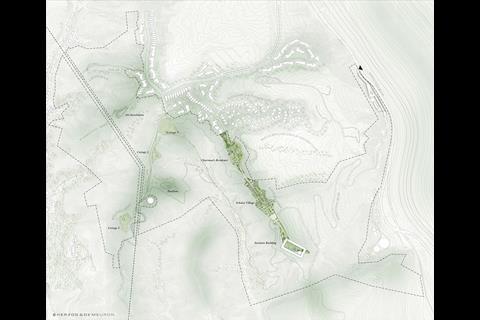 Herzog & de Meuron has revealed its designs for a brand new university in the Santa Monica hills overlooking Los Angeles.

The Swiss architect was chosen for the job by Nicolas Berggruen, one of the world’s richest men, after he interviewed a wish list of 30 practices.

Berggruen, a former investment manager who sits on the international council of the Tate, bought the 450-acre plot for $45 million last year after deciding to expand the political and cultural think tank he established in 2010 with an endowment of $500 million.

The Berggruen Institute’s president is Craig Calhoun who was until last year director of the LSE where he oversaw a number of high-profile architecture competitions. Most recently Herzog & de Meuron was beaten by Grafton to design the school’s Paul Marshall Building in Lincoln’s Inn.

The Berggruen Institute will lie within a cultural corridor of southern Californian hilltop institutions such as the Getty Centre – designed by Richard Meier – and the American Jewish University.

More than 90% of the site will not be built on. The campus will occupy a long mountain ridge that was scraped and flattened in the 1980s to cap a landfill. The ridge will be restored as a linear park, landscaped with drought-resistant plants.

This park will contain the three main campus buildings: the institute building, the scholar village, and the chairman’s residence for Berggruen himself - who was once nicknamed the homeless billionaire because he lived in hotels.

The residence and the village will be constructed from earth walls under slender, deeply cantilevered roofs. The institute building, at the opposite end of the ridge, will have wooden walls and ceilings within a rectangular concrete frame with few supports so it appears to be hovering. It will enclose a garden with unobstructed views of the city, the mountains and the ocean beyond. Two spheres will contain a roof-top reservoir and a 250-seat lecture hall which, soaring 45ft above the frame, will be the tallest structure on the low-slung campus.

Jacques Herzog, of Herzog & de Meuron, said: “The Berggruen Institute’s architecture is intertwined with a specific landscape concept. The rough coastal scrubs and woodlands on the hills and ridges of the property within the Santa Monica mountain range will be juxtaposed with an abundance of specific and diverse gardened areas.

“The current barren ridge where the campus will be sited is transformed into a self-sustainable oasis by means of a water system within the institute’s campus based on harvesting, collection, cleaning and re-use.”

This mirrors the institute’s academic interest in the economic, political and ecological imbalance in society, added Herzog.

The institute declined to name the other architects that were in the running.