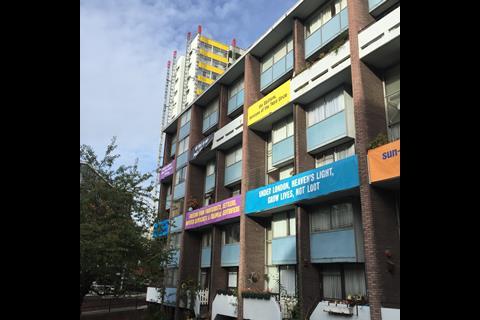 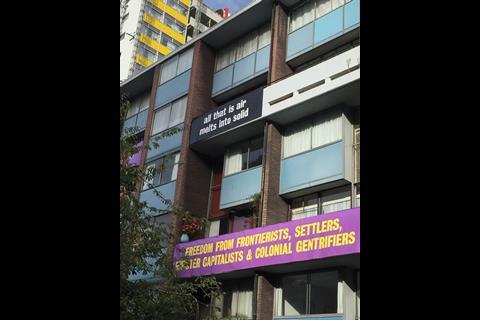 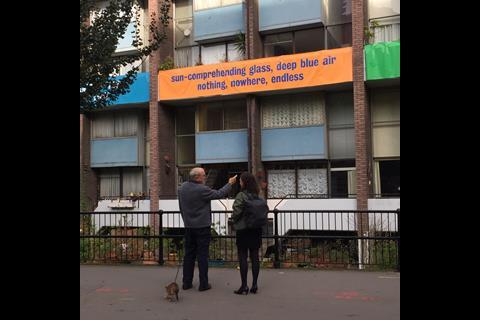 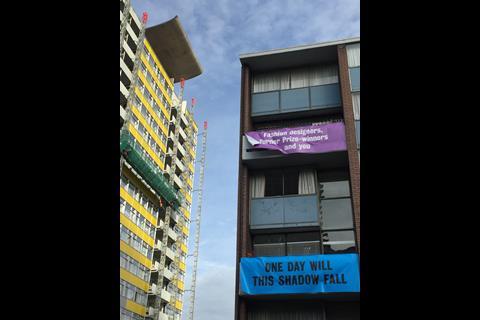 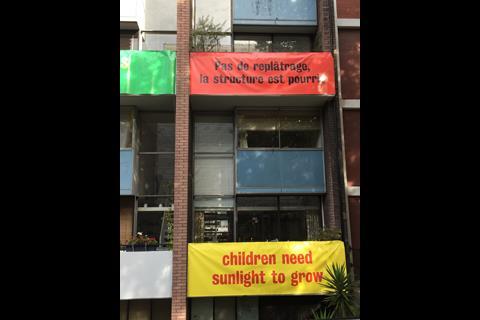 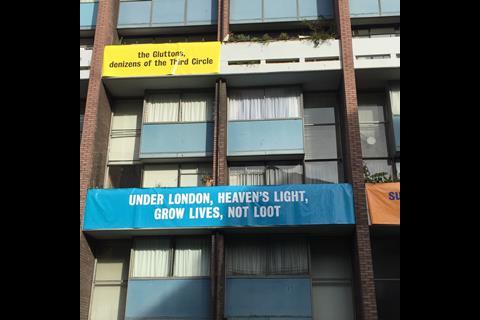 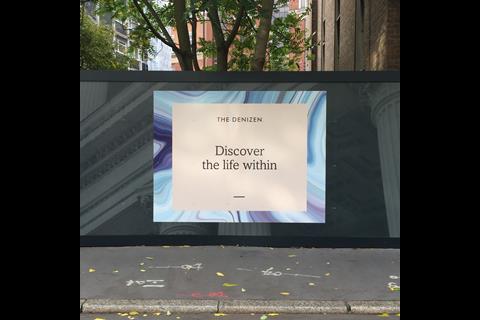 The developer's hoardings for The Denizen

Campaigners fighting proposals to redevelop a former police section house with a 10-storey luxury residential scheme next to the City of London’s Golden Lane Estate have formally kicked off their legal challenge.

The Open Golden Lane group is furious about the City of London Corporation’s approval of Taylor Wimpey plans to replace the 1950s Bernard Morgan House with the new scheme, originally designed by AHMM and subsequently passed to Belfast-based White Ink.

In papers filed with the Planning Court, which is part of the High Court, Open Golden Lane argues that City of London planners failed to assess the harm the Taylor Wimpey scheme – named The Denizen – will cause to its neighbouring listed buildings.

Under the Judicial Review process, Taylor Wimpey and the City of London are asked to submit written responses to Open Golden Lane’s claims ahead of a possible first court hearing, at which a judge will decide on the merits of a full hearing into whether the planning approval was wrong in law. 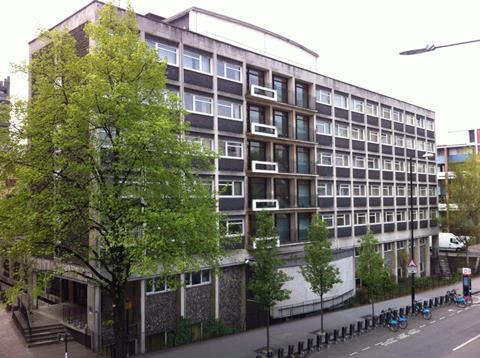 Open member Emma Matthews said the Golden Lane Estate maisonettes were “perfectly designed” to be full of sunlight, with tall windows keeping the flats warm in the winter and the overhangs from the balconies above to keep the flats cool in the summer months when the sun was high in the sky.

“The light survey says that Bowater flats will lose up to 62% of winter sunlight and the report described this as a minor loss,” she said. “This will lead to increased use of heating and increased omissions of C02, which is a breach of local and national guidelines.”

Matthews added that Chamberlin, Powell & Bon’s use of solar gain in designing the Golden Lane Estate had been pioneering – even if the phrase “solar gain” had not been in use at the time, and was itself influenced by the work of Le Corbusier.

A statement from the artists said: “Slogans such as ‘Zombie investors take stock’, ‘Homes for heroes’, ‘Children need sunlight to grow’ and ‘Parasites will starve in this carcass of culture’, oppose the new development and draw attention to the failure of neo-liberal dogma in Britain’s cities; its legacies of social cleansing, housing crisis, and damage to modernist architectural heritage, as well as the art-washing of urban devastation.”

The exhibition-as-protest was scheduled to coincide with the Frieze Art Fair.