Corner facade to be retained with glass blocks rising above

Foster & Partners has submitted plans for a stepped 20-storey office block on an extended corner site opposite Aldgate East Tube station in Whitechapel.

The 49,000sq m project involves a land swap with a primary school on one edge of the site and the demolition of several small commercial buildings. 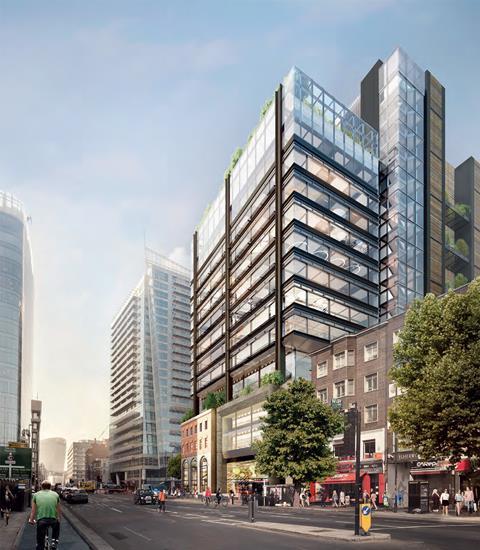 Haverstock has been appointed to work on the school elements which include moving its playground to the centre of the site and, potentially, a new annexe.

The façade of the four-storey Edwardian brick and stone building currently occupying the corner will be retained and restored, with first floor window arches extended down to street level to create retail units. 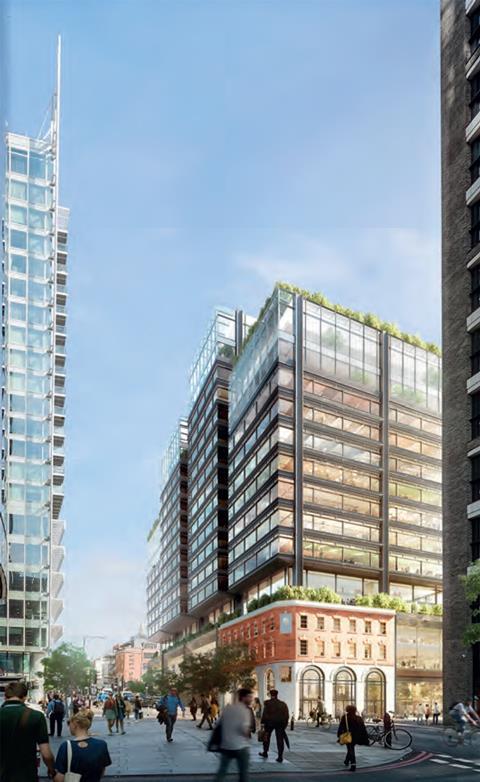 The City fringe area has seen a slew of towers go up in the last few years as the Square Mile bursts its borders, including Sigma Seifert’s Relay Building, One Commercial Street, which was nominated for the Carbuncle Cup in 2014.

The Foster site has been assembled by South Street Asset Management, a UK-based developer and property manager, which hopes to get planning early next year. 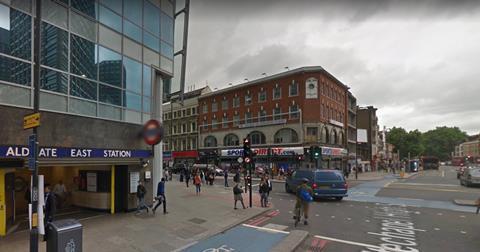 Rather than a single tower, the final proposal reads as a series of stepped glass blocks above an inset level. Beneath this the lower storeys are given a masonry treatment to the same height as the roofline of the retained façade.

Grant Brooker, head of studio at Foster & Partners said: “This project continues Aldgate’s incredible growth story and offers an unparalleled opportunity to make a really positive contribution to the neighbourhood and to Tower Hamlets. 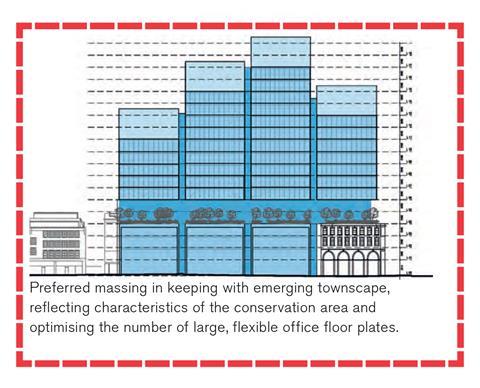 “The majority of the site is currently occupied by a car park. Our designs seek to reinvigorate it with vibrant retail and flexible workspaces, while creating new, healthier play spaces for the adjoining school.”

Adnan Shaikh, head of investment at South Street, said they wanted to create attractive offices for the technology industry, above active retail frontages that will include a double-height “urban room” food hall. 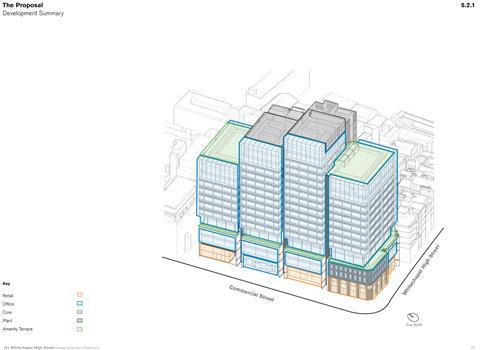 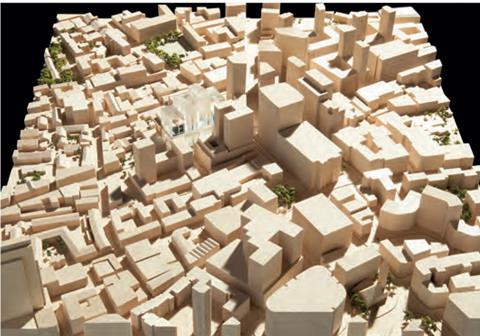 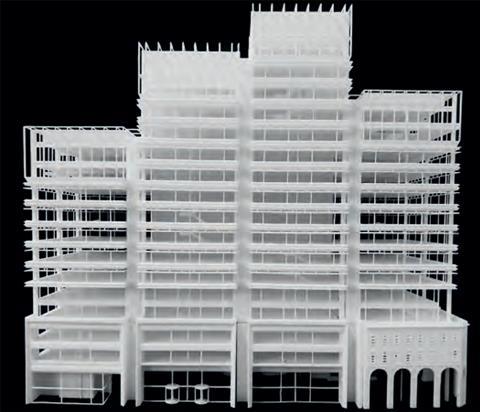 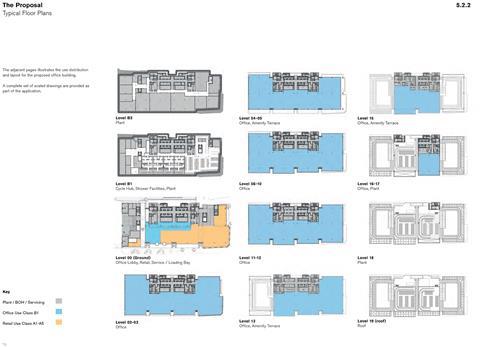