New building will be 20 storeys taller 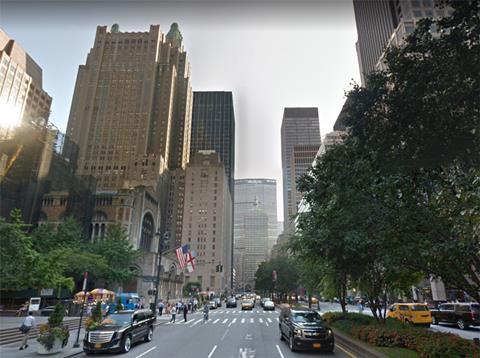 Centre right: JP Morgan Chase’s existing building at 270 Park Avenue in New York - designed by SOM in the 1960s. The new building will be 20 storeys taller

Foster & Partners has won a competition to design a new headquarters building in New York for US investment bank JP Morgan Chase.

The 70-storey tower will replace a 52-storey Miesian-influenced tower designed by SOM in the 1960s just a few blocks from Mies’ Seagram Building on Park Avenue.

The news triggered an outcry from conservationists who argue the building should be preserved. 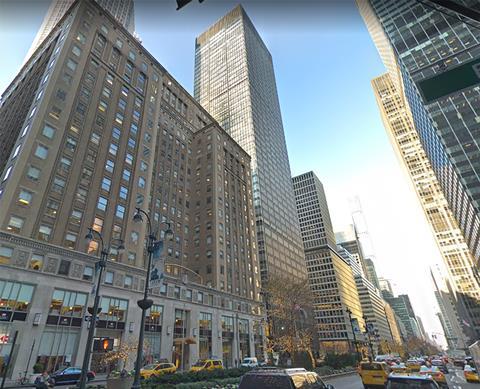 The bank wants to replace the building which is its existing Manhattan base at 270 Park Avenue with a new 2.5m sq ft building that can house around 15,000 employees. 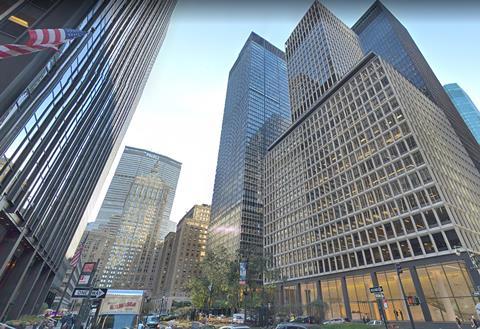 Centre: JP Morgan Chase’s existing building at 270 Park Avenue in New York - designed by SOM in the 1960s. It will be replaced by a Foster & Partners tower 20 storeys higher

He added: “The building design is set to respond to its historic location as well as the heritage of JP Morgan.”

In 2012 Foster beat Zaha Hadid, Rogers Stirk Harbour & Partners and OMA to land 425 Park Avenue which was touted as the first new tower to be constructed on Park Avenue in 50 years. Construction of the 41-storey building passed the half-way mark earlier this year.

Demolition of the SOM building is expected to start next year with construction work due to finish in 2024.