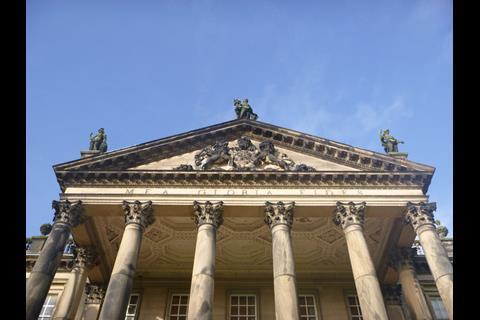 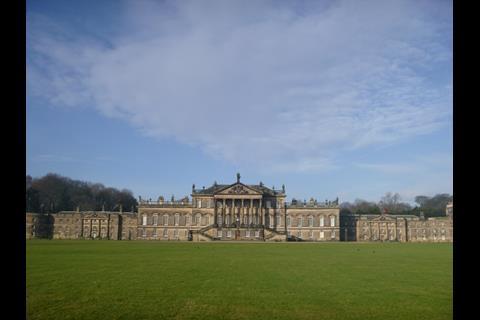 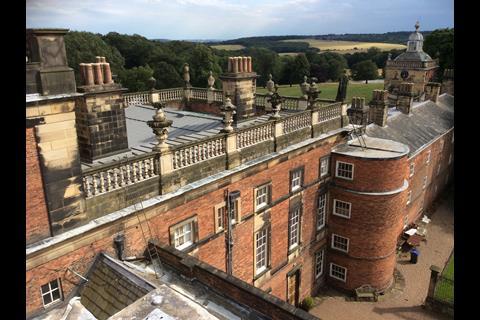 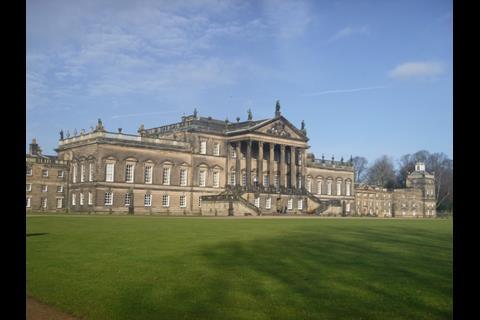 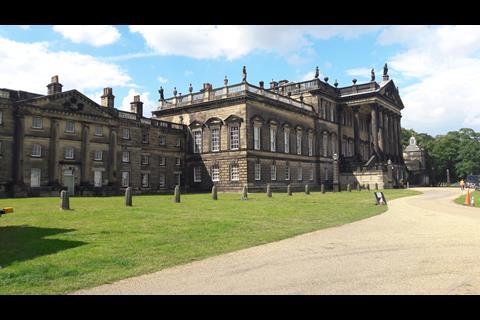 The grade I-listed Georgian mansion in Yorkshire – which is said to have the longest façade of any country house in Europe – was the beneficiary of a £7.6 million emergency repair fund announced by Chancellor Philip Hammond in 2016.

It was acquired earlier this year by the Wentworth Woodhouse Preservation Trust (WWPT) which has appointed Donald Insall Associates to oversee a programme of conservation repair.

The practice is familiar with the house – built by the Marquess of Rockingham between 1725 and 1750 – because it completed a survey in the late 1970s.

Phase I of this project will focus on repairing the roofs of the south-east wing and the riding school, while phase II covers the repair of the central 19 bays of the 180m-long east front, the chapel, oak staircase and grand staircase.

Donald Insall Associates’ lead architect for the project Caroline Drake described it as “a once in a lifetime opportunity”.

The firm’s chairman, Tony Barton, added: “Our team can’t wait to make a start and we look forward to help securing the future of this very special building.”