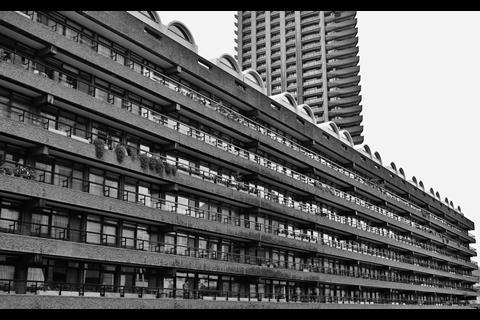 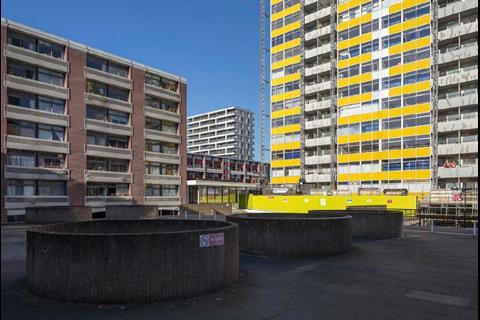 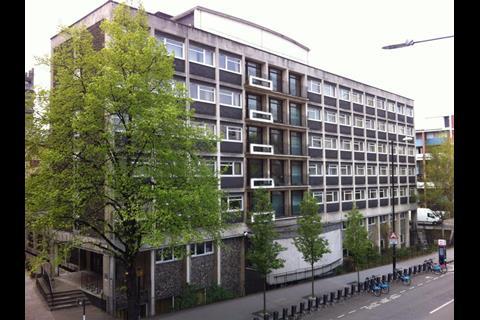 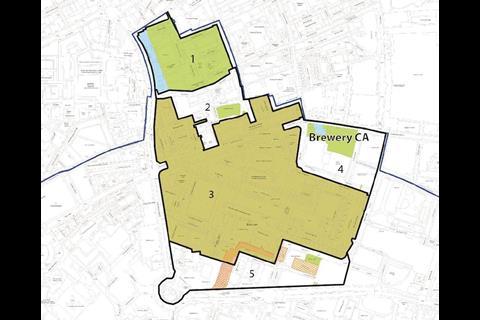 The City of London has been criticised for watering down proposals to create a conservation area to protect the greater Barbican area, and leaving out Philip Powell and Hidalgo Moya’s Museum of London, which is earmarked for replacement with a concert hall designed by Diller Scofidio and Renfro.

A meeting of the corporation’s Planning and Transportation Committee yesterday agreed to progress proposals to create new conservation areas covering the Barbican Estate and neighbouring Golden Lane Estate, both by Chamberlin, Powell & Bon.

But the proposed new protection areas exclude a tract of land between the two estates and a swathe to the south of the Barbican, which campaigners had originally sought to include in an all-encompassing conservation zone, which would also have contained the existing Brewery Conservation Area.

“We are hugely disappointed as this leaves especially the area between the estates open to inappropriate development,” he said.

“And as data published this month indicates that the level of successful planning applications in the City is 95%, [this] shows that there is no real control over local development.”

Corporation planning officers decided to divide the proposed conservation area into five zones and assess each one under 12 criteria for designation.

They rejected the southern zone – which contains the Museum of London, and which is currently subject to a five-year immunity from listing certificate granted in 2015 – as not satisfying enough of the criteria for designation.

Last month cutting-edge US practice Diller Scofidio & Renfro was picked to create a concept design for a new home for the London Philharmonic Orchestra on the museum site.

Planning officers reached the same finding for the so-called “Zone 2” between the Golden Lane and Barbican estates, both of which are listed. 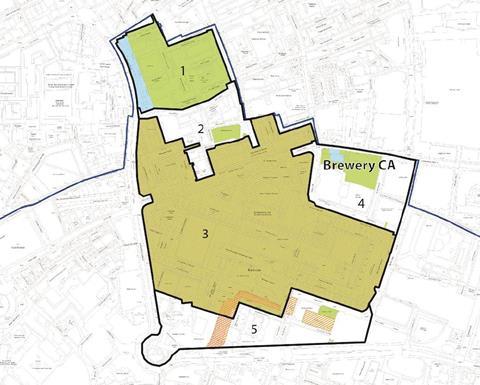 The area, which incorporates Fann Street and Bridgewater Square, includes Bernard Morgan House – site of the controversial The Denizen residential scheme, originally designed by AHMM and now taken over by White Ink, which Golden Lane residents say will overshadow their homes.

Ahead of yesterday’s meeting, the Golden Lane Residents Association had lobbied Planning and Transportation Committee members on the importance of protecting not just the already listed estates but their surrounding areas too.

It argued that the area between the estates contained a selection of non-designated heritage assets, including the Jewin Church, and green space that would benefit from the protection of conservation area status.

The group said that in addition to the Museum of London building, the area to the south of the Barbican contained several post-war livery halls of interest, and sections of the Roman and mediæval city walls.

A City of London Corporation spokeswoman said a “robust assessment” had demonstrated that only the Barbican Estate and Golden Lane Estate met the national criteria for designation as conservation areas.

“The remainder of the proposed area does not meet national criteria,” she said.

“Conservation areas are assessed against the quality, coherence and character of an entire area, not against individual assets within the area.

“The setting of conservation areas and listed buildings was a material consideration in the assessment.

“Members of the public will be invited to comment as part of the consultation exercise which was agreed on Tuesday.”

The process will cover only the Golden Lane Estate (Zone 1) and the Barbican (Zone 3).