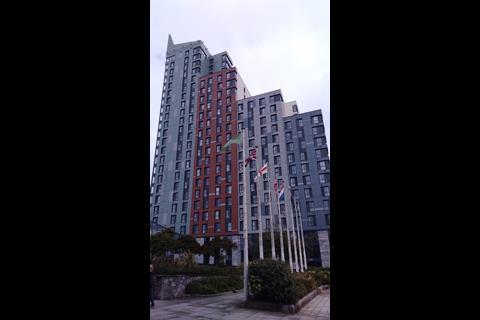 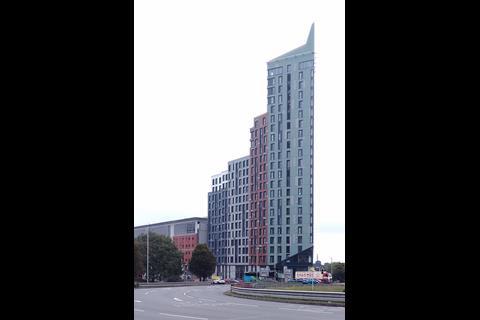 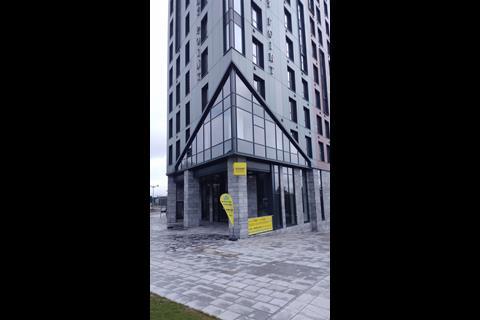 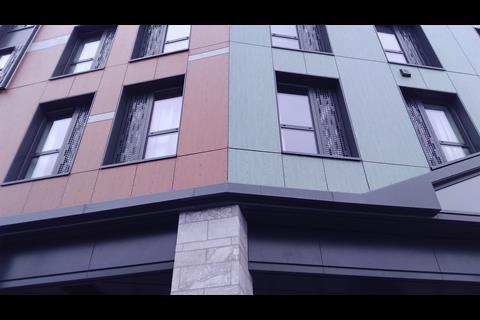 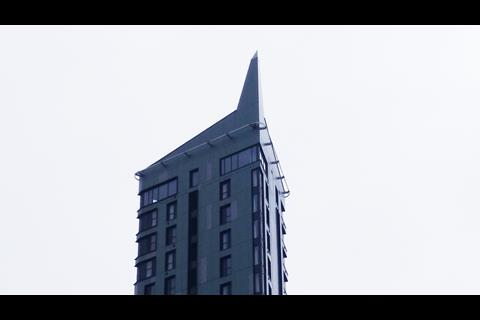 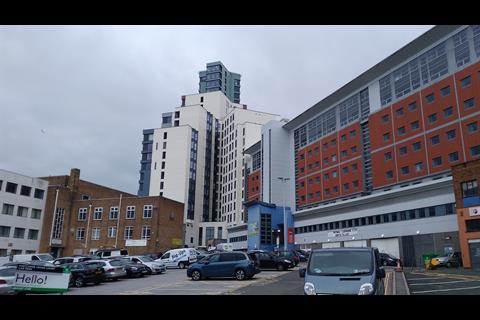 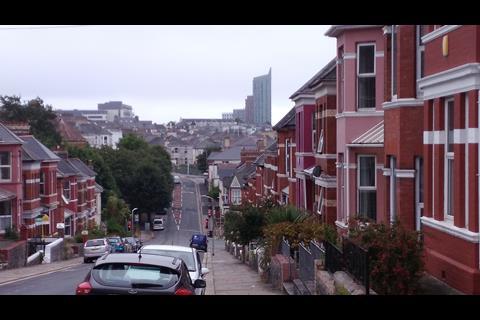 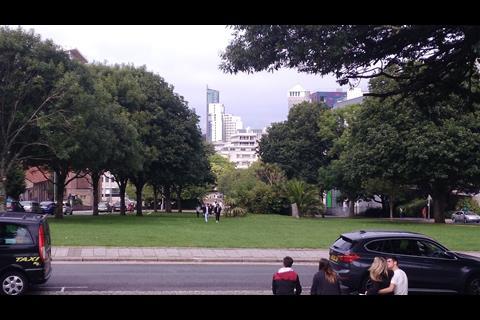 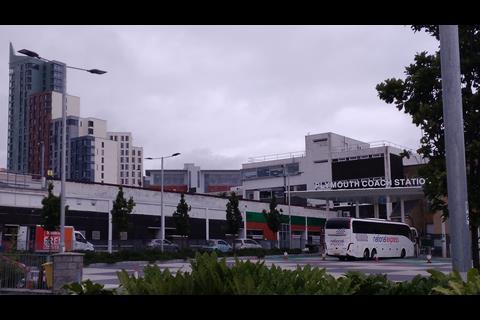 In Las Vegas there is a hotel called New York New York which, in the long-standing Vegas tradition of architectural burlesque, is a fun-size caricature of New York skyscrapers stacked side by side. In Plymouth a new skyscraper has just opened with elevations that look disturbingly similar. The difference is Beckley Point is no joke.

As many of Britain’s worst buildings tend to do these days, Beckley Point houses students. At 23 storeys and 78m high, it’s also the tallest building in the south-west. None of which was enough to compel the design to reach for the excellence one might have hoped for.

The tower features vertical shafts of multi-coloured facades squashed together to form an awkwardly tapering ziggurat. The entrance crudely slapped onto the base is bad but even worse is the pyramidal spire that sprouts from the top like the offending traffic cones inebriated students are so fond of proudly hoisting atop street furniture.

In the Vegas tradition, the entire composition has the whiff of crude artifice, as if this were a giant piece of stage scenery that could keel over with the slightest push. With a plan that features two flanking wings joined by a triangular prow, one must feel for students unfortunate enough to be housed in the crevice at the rear.

Despite the cladding being graded “satisfactory” by the local authority’s building control department, in the wake of the Grenfell Tower tragedy the cladding on the entire building was replaced last year as a result of the national and local government review into aluminium composite panels. Which proves two wrongs don’t make a right.

But perhaps worst of all is this building’s wider townscape impact. The topography of Plymouth is characterised by a number of hills radiating outwards from sea level, close to where the city centre is based. However Plymouth remains a primarily low-rise city, an arrangment which post-war planners (largely) maintained and which this tower now shatters. Of course exceptional vertical structures can act as exhilarating landmarks in low-rise contexts if their location and design is managed with care and sensitiivty.

But with Beckley Point being located at one of the highest points in the city centre and thereby crashing into panoramic views in outlying districts like Ford Park and Hoe Park, it ensures that the soulless incoherence that often characterises much of central Plymouth’s post-war reconstruction has been recycled for another generation.