Architecture: It really is just a piece of cake 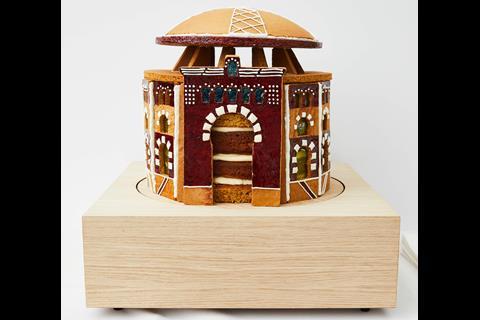 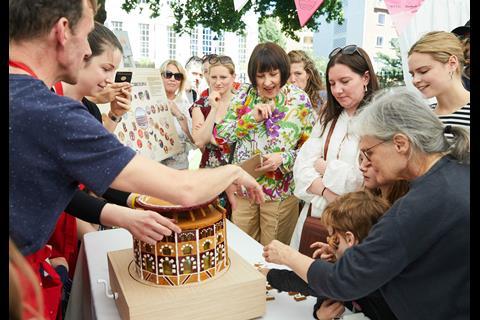 Piece of cake: The RSHP team pitch to contest judges 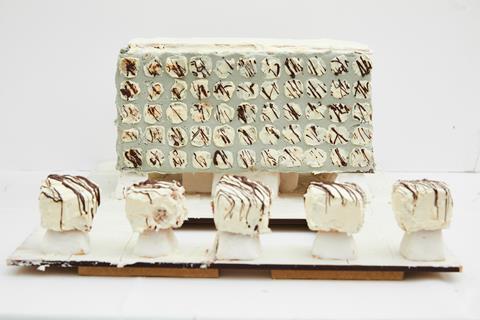 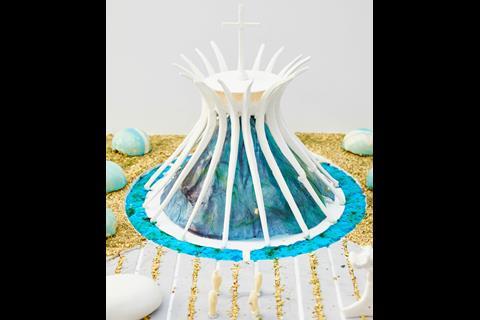 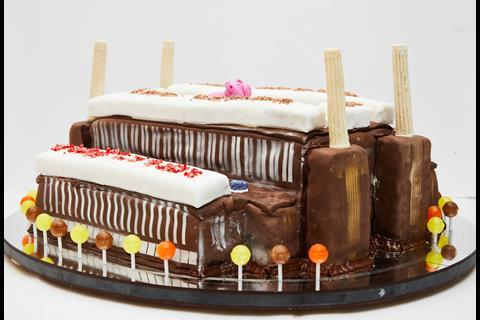 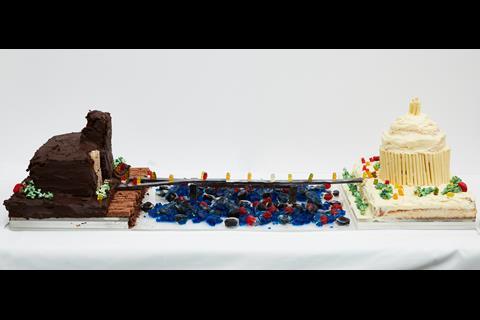 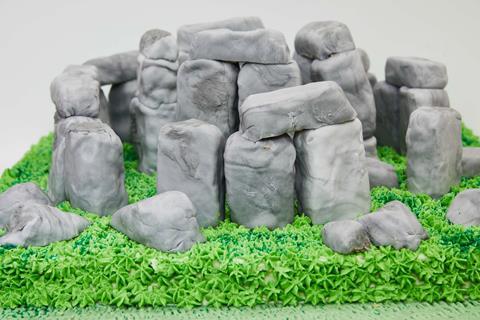 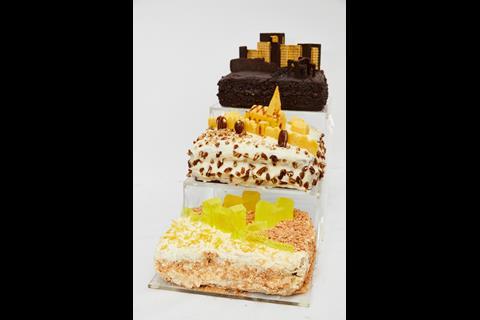 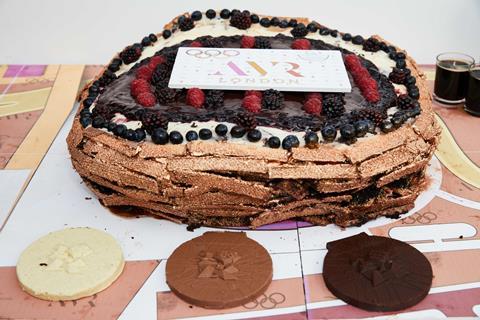 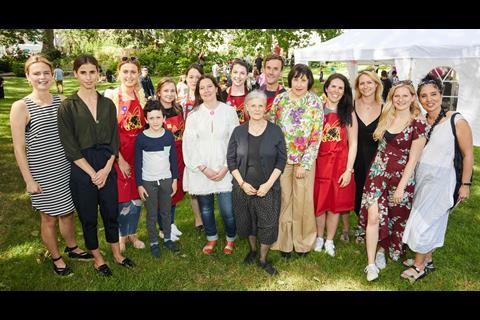 Fourteeen teams of architects swapped their Rotring pens for icing guns for the annual Great Architectural Bakeoff competition, held as part of the London Festival of Architecture.

Groups from Foster & Partners, Make Architects, Zaha Hadid Architects, SOM, and AL_A Architects vied for both culinary and design greatness at the event, where they were tasked with creating genuinely crumby buildings on the theme of “memory”.

Judges at the event, hosted by WATG, awarded marks for innovative use of materials, creativity, realistic representation and – crucially – taste. In the process they munched their way through the likes of Battersea Power Station, London Wall, and Stonehenge.

Triumphant in first place was Rogers Stirk Harbour & Partners, which wowed judges with a gingerbread interpretation of the practice’s design for former bullring Arenas de Barcelona.

Runners-up prizes also went to SOM, which won “tastiest bake” for its hazelnut infused recreation of the practice’s Beinecke Library in New Haven, Connecticut, and to WATG & Wimberly Interiors, who received an honourable mention for their edible Cathédrale de Brasilia.

The homage to Oscar Niemeyer’s creation was constructed with marbled sugar glass. 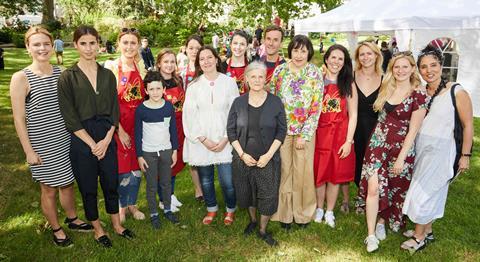 “It’s been a fantastic day for both spectators and competitors, as we watched the design elite construct their masterpieces in-front of our eyes,” she said.

“We were impressed with the bakers’ innovative technique and attention to detail and we expect next year to raise the bar even higher.”