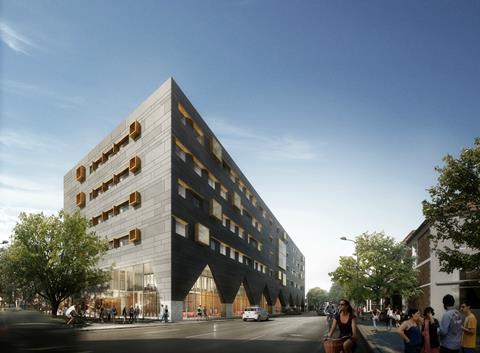 Cardiff University is consulting on plans for a six-storey building designed by Adjaye Associates in conjunction with local architect Stride Treglown.

Features are being incorporated into the design to reduce the visual and physical impact of the scheme for local residents.

The scheme will also include landscaping, including a plaza to the west of the building, and improved pedestrian links between the students’ union building and nearby Cathays Station.

The university will submit a planning application to Cardiff council after the consultation ends in late August. 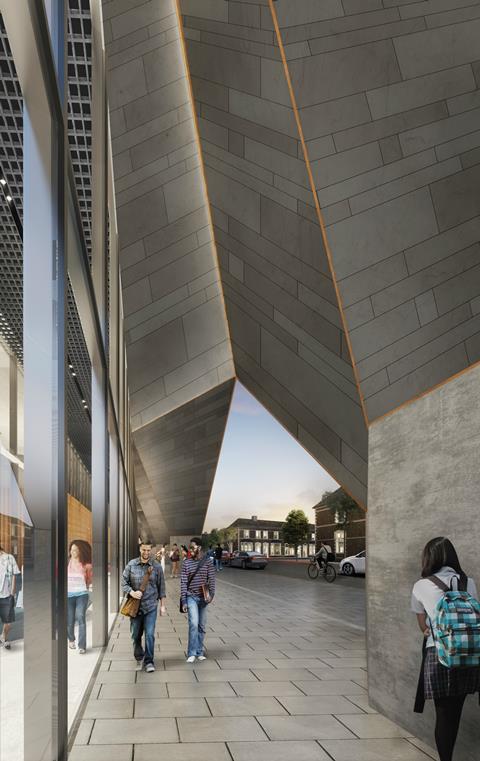 Professor Rudolf Allemann, pro-vice chancellor and head of physical sciences, said: “The new building will pioneer a way of working for the university which embodies collaboration and shared vision while retaining the distinct identities of the two schools.”

The proposals come as this year’s recently announced Stirling Prize shortlist is dominated by buildings commissioned by universities.