The Autodesk Young Architect of the Year Award is judged by a panel of industry experts, including architects and critics.

The judging process begins with an initial shortlist of six based on the A1 boards submitted, including projects, images and a 300 word statement. The finalists are then invited to present live to the panel of judges, who will determine an overall winner based on the interview.

The winner is announced at the Architect of the Year Awards ceremony on the 4th December, at The Brewery, Chiswell Street, London EC1Y 4SD. 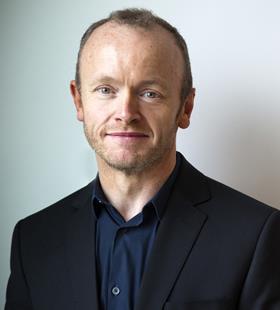 Baxter is a qualified architect and also holds a master’s degree in urban design and planning from the University of Liverpool.

After a period in practice, he worked with a start-up company that developed 3D building modeling software. Following a successful sale of the technology he worked for Parametric Technology Corporation in Waltham, Massachusetts, in various sales management roles. 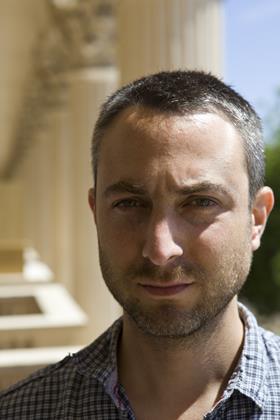 Pablo Bronstein is an artist whose drawings, paintings, installations, films and performances are underpinned by references to architectural styles and motifs ranging from the Baroque to the Postmodern period.

While his architectural interventions play with notions of power and economy as they are manifested in architectural form, his performances, often with groups of dancers, delineate both physical and social spaces through gesture and choreographed movement.

Pablo Bronstein (b. 1977, Buenos Aires) lives and works in London. 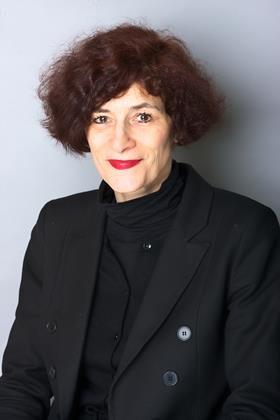 Kathryn Firth, chief of design at the London Legacy Development Corporation, is an urban designer with more than 25 years experience.

Firth, who was formerly director of urban design at PLP Architecture has worked on a range of masterplanning and urban regeneration projects in the US, Europe, the Middle East and the UK.  They include projects in sensitive heritage contexts such as the Somerset House masterplan and courtyard redesign in London, and a masterplan for the redevelopment of Covent Garden in London’s West End.

She has lead numerous regeneration projects on former industrial sites including the development of a 15ha riverside site in Moscow, the redevelopment of a 80ha industrial site outside Paris, Le Parc des Portes de Paris, and a mixed-use masterplan framework for Convoys Wharf, London, a brownfield site on the River Thames, and a masterplan for a 32ha disused brownfield site in Prague. She has also worked in complex urban environments such as London’s Victoria Transport Interchange and a redevelopment masterplan of a 1960s housing estate in London’s east end. 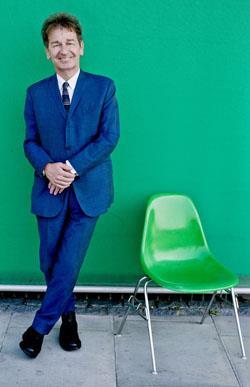 Stirk– together with Ivan Harbour and Richard Rogers – drives the design direction of the practice and is evolving the practice’s language of design, to create sustainable and thought-provoking architecture for the future.

He has brought innovative design leadership to many of the practice’s projects such as One Hyde Park and the Stirling Prize shortlisted 88 Wood Street and Bodegas Protos winery.

Stirk is currently working on the Leadenhall Building and an extension to the British Museum. 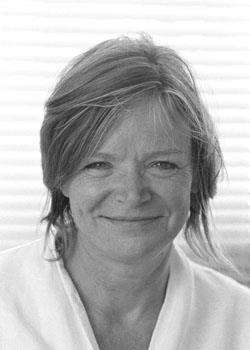 Clare Wright is an architect and partner at Wright & Wright which she established with Sandy Wright in 1994, with Stephen Smith and James Taylor joining the partnership last year.

Wright, who trained at the Mackintosh has worked projects including libraries for the Women’s Library, Corpus Christi College Cambridge, Magdalen College, Oxford, the RCA, the RIBA and the Society of Antiquaries, as well as galleries, archives and reading rooms at the National Gallery and V&A.