21 Moorfields will be new London base for Deutsche Bank 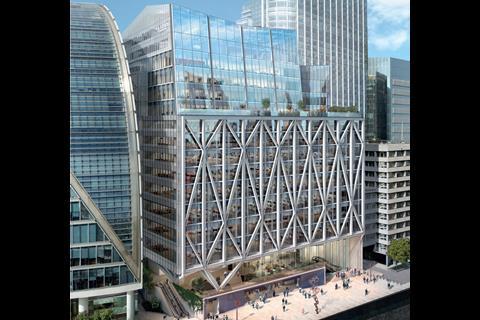 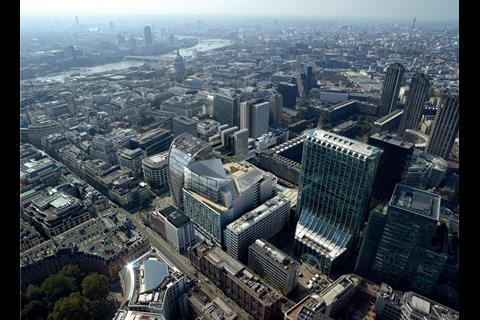 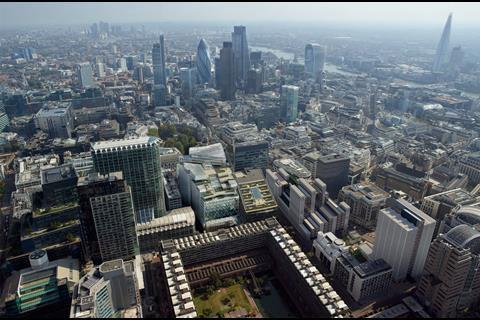 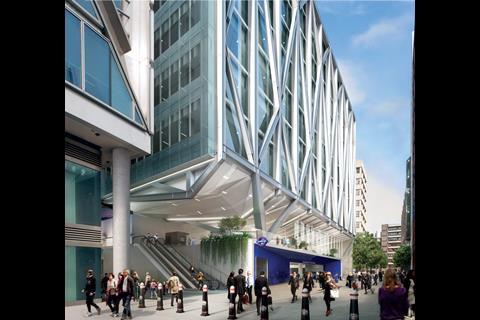 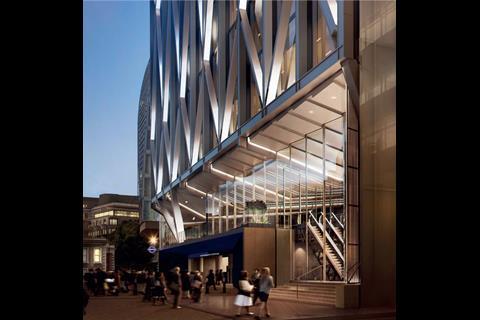 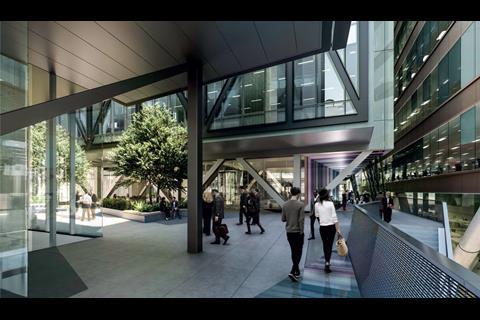 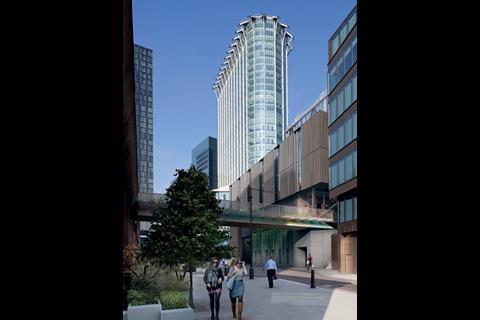 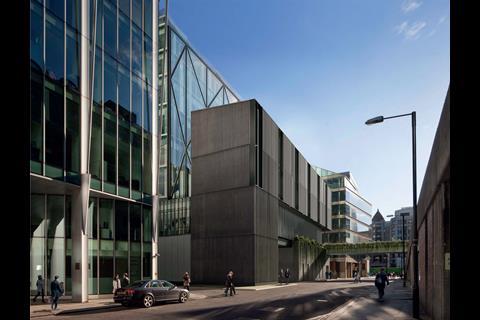 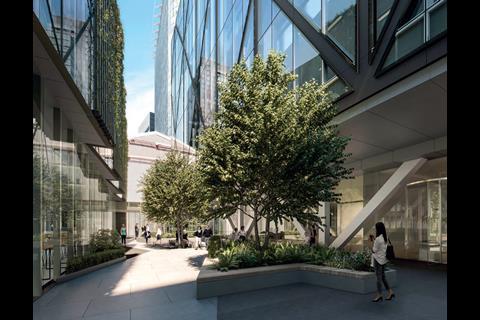 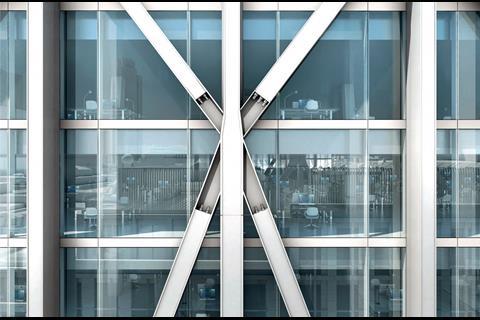 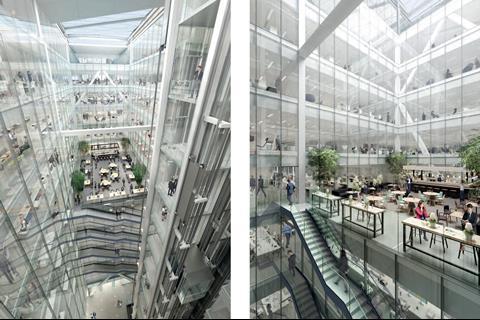 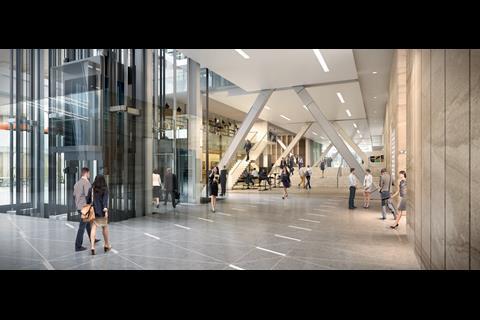 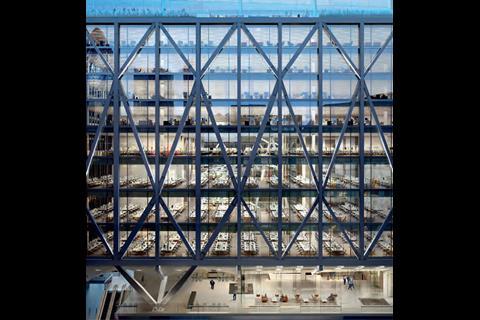 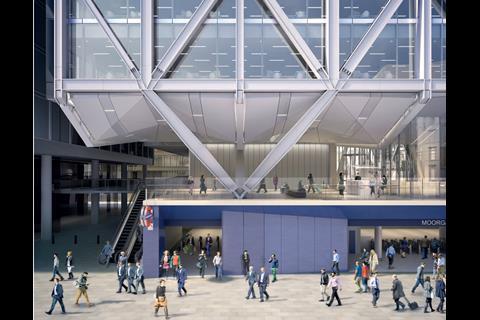 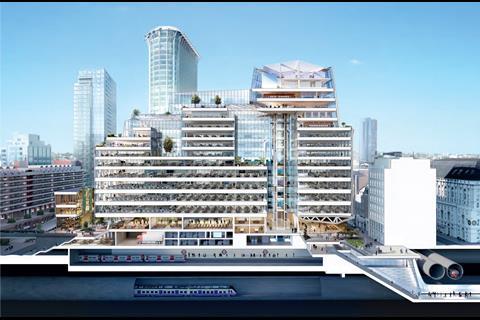 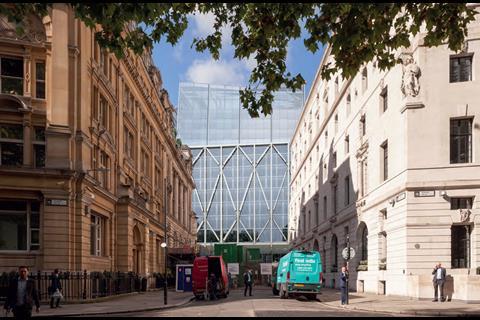 A revised scheme at 21 Moorfields that will be the new London home of Deutsche Bank has been given the green light by City of London planners.

A meeting yesterday approved a redesign drawn up by the scheme’s architect Wilkinson Eyre submitted last year after developer Landsec pre-let the majority of the building, above Moorgate underground station, to the German finance giant on the proviso that more space was created to accommodate its trading floors.

The bank has taken 469,000sq ft of space at the development which will be split across two buildings with the tallest rising up to 16 storeys.

Moorgate station will be connected to the Crossrail station at nearby Liverpool Street.

Chris Hayward, planning chairman at the City of London, said: “With the Elizabeth line [Crossrail] supporting the creation of an estimated 63,000 jobs in the City of London and Isle of Dogs, this office, located above a future station, fits in well with the City’s ambitions for growth.”

He added: “Deutsche Bank’s move demonstrates a high level of confidence in the City of London as a leader in financial and professional services.”

Mace is currently overseeing work on the steel decking which sits over the concrete slab above Moorgate station.

Substructure work is expected to complete next March, with the scheme due to finish in November 2021.