Wilkinson Eyre has chosen to use the firm's Anicius facing bricks 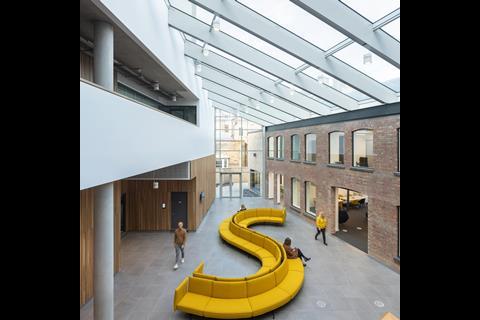 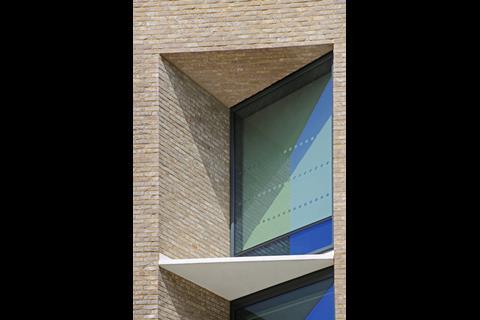 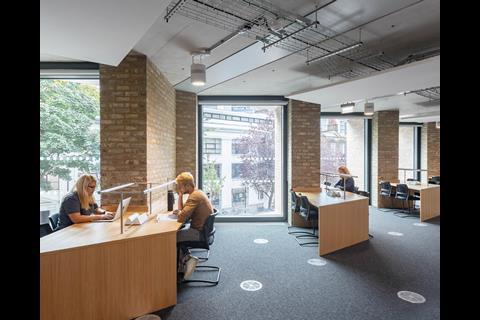 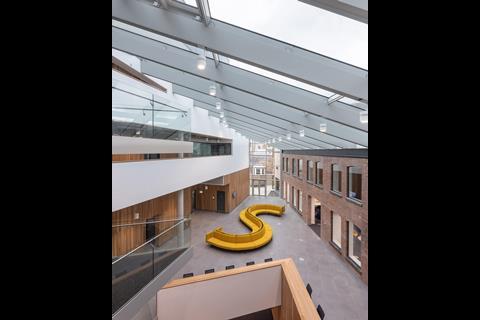 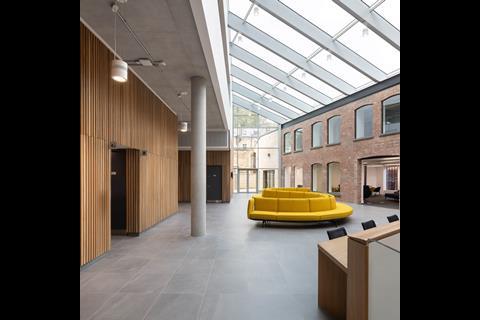 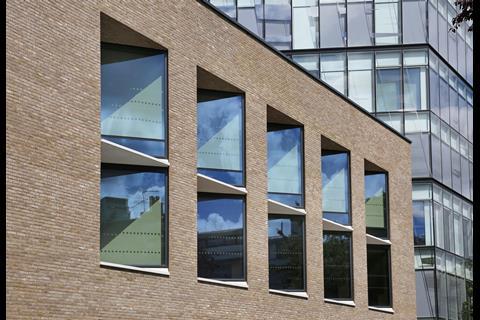 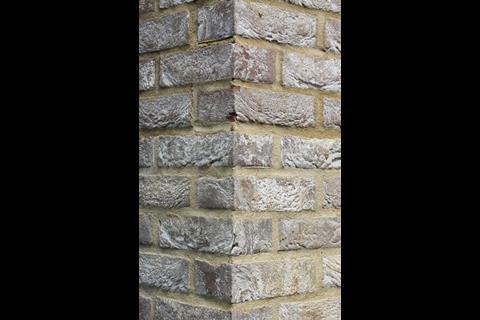 High-quality Anicius facing bricks from manufacturer, Vandersanden, are a key ingredient in the success of the new home of the City, University of London’s Law School designed by award-winning global practice, Wilkinson Eyre.

This impressive Wilkinson Eyre scheme has retained two of the site’s existing buildings and integrated these with two distinct new-build blocks that form a corner at Sebastian Street and Goswell Road in London EC1 to create a new 7,240m2 City Law School Building. The new facility provides high quality academic space to support the University’s strategic plans, while, at the same time, creating a sense of community and place on a site that has previously been under-utilised.

The scheme is conceived as a series of united blocks and includes two retained 1920s light industrial buildings arranged around a central atrium space. At the corner of Sebastian Street and Goswell Road, a striking seven storey glazed tower employs an innovative ventilated double-skin with patterned interlayers to control temperature and glare. The four blocks each retain their distinct, individual character yet function as one coherent building.

As well as bringing all law students together under one roof, the new building will boast several innovative features, including a mock court room; and dynamic social spaces that encourage creativity and interactive learning, alongside the law school library, which is given an added sense of presence by the continuation of the brick detailing, internally. 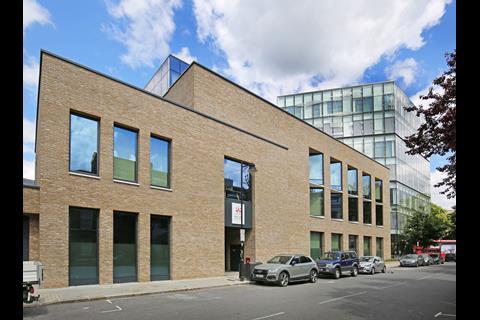 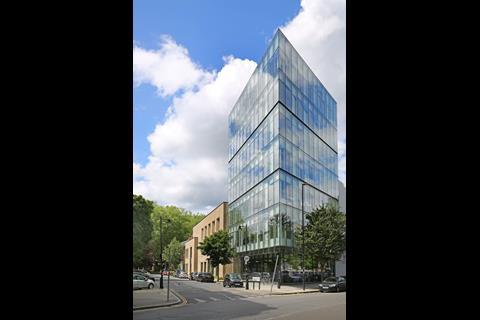 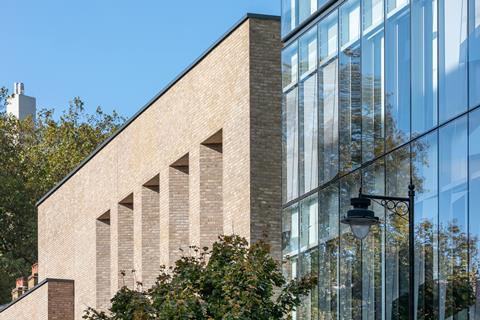 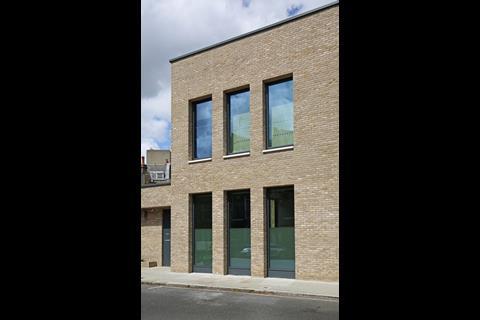 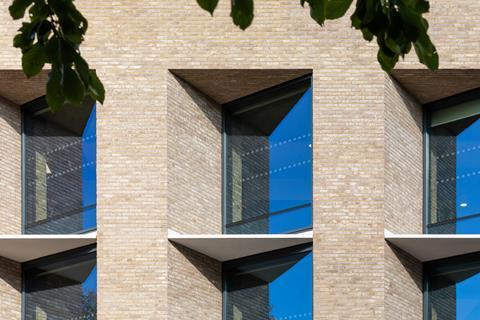 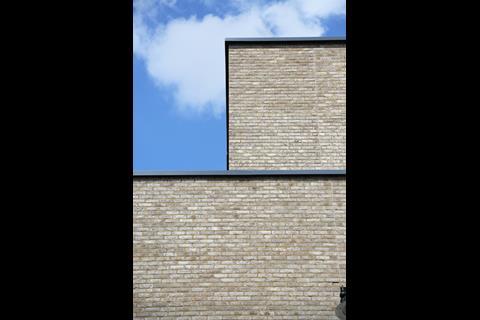 The building will also house a legal clinic, where students will be able to put their learning into practice by advising real people on real legal issues. The attractive features extend to the outside with a relaxing outdoor space.

The form of the building negotiates between the scale of the Georgian residential streets and the larger more varied grain of Goswell Road, a key arterial road into the City of London. The choice of brick to help manage this blended transition between the new development and existing buildings was, therefore, significant with the Anicius brick from Vandersanden, successfully meeting Wilkinson Eyre’s design ambitions.

Its attractive colour hues and texture met the requirement of the architect’s CGI visualisation that had been approved by the planners and the conservation officer, the building being on the edge of the Northampton Square conservation area, and the brick was specified on review of a large sample panel supplied by Vandersanden. 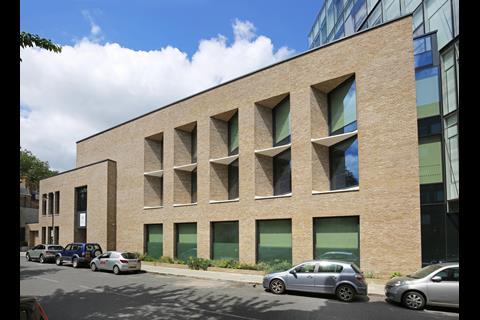 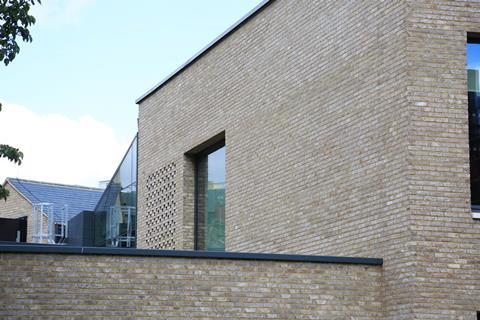 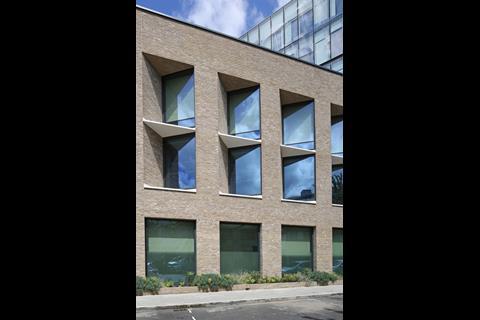 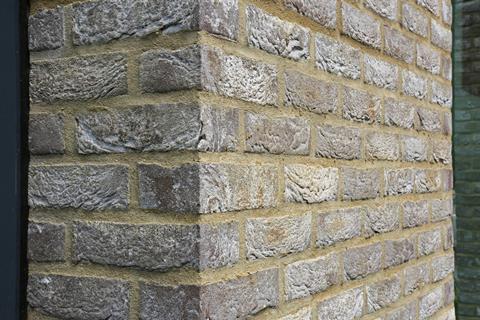 Anicius is a hand-formed, multi-coloured brick from Vandersanden with a sanded-coated and creased structure. The base colour is a warm brown which is muted by subtle tones of white, grey and ochre, achieved through the use of specific sand types in the brick’s surface covering. A total of 210,000 bricks have been used by contractors Bam to create the external walls of the new City Law School Building and meet the desired characterful aesthetic.

The choice of the Vandersanden Anicius brick for this project was the result of much research into finding a brick with the desired aesthetics, which would also meet the technical requirements, including the detailing around the chamfered reveals of the library windows. In the end, this brick was a unanimous choice amongst those involved in the decision-making process.

The project was completed in September 2020.