Barbara McFarlane and Jane Darke were contributors to a ground-breaking analysis of the way architecture and design were marginalising women in 1984. Here they look back at the book, its context and its legacy

Making Space, Women and the Man-Made Environment was first published in 1984. It has just been reissued with a new introduction examining its context and legacy. 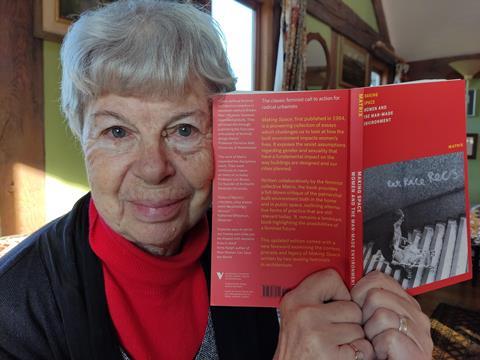 The setting in which the ideas in the book evolved was second-wave feminism of the late 1970s and 1980s, a time when women were wanting to take control of all aspects of their lives. The book analysed the way design embodies current assumptions about the relative places of men and women, the marginalisation of women in architecture as well as the unequal power between designers and building users. Now, 38 years later, have things changed?

The eight women authors all worked in built environment professions, having originally met as part of a loose network of women who were part of the women and architecture group of the New Architecture Movement. NAM was founded in 1975 and drawn from architects working in the community and public sector who questioned architecture’s separation from political issues and social obligations. 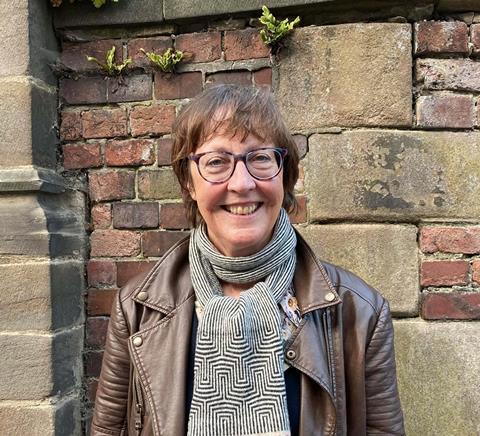 The book was written by a process of collective authorship, mirroring feminist conscious-raising groups. The writers used various methods, working collectively, building their analysis of how the environment works for women, and supportively critiquing each others ideas.

The book drew on feminist theories about domestic work and roles, the privatisation of family life and the separation of work, which made women’s unpaid housework invisible. It demonstrated how housing design guides reflected these assumptions and examined designs for both middle-class and working-class households since the 19th century. There is a vivid piece on how the experience of a baby in the house changes the mother’s experience of home and environment.

Another chapter appraises the assumptions built into public spaces – some stereotyping, some dumbly gender blind; an issue recently dominating the media following several notorious attacks on women in public places. The book questions how women are restricted to “a woman’s place” while boys and men move freely in “a man’s world”.

Some of the authors drew on their experience in the Matrix feminist design collective and the early projects of the architectural practice, others on their researches about women’s attempts to have some input into the design of “homes fit for heroes” towards the end of the First World War, another recounting how collective restaurants met the needs of working women during the Second World War.

Nearly 40 years after Making Space was first published, the issues it raises remain pertinent. At the time the book was written, in 1984, only 6.4% of registered architects and 21% of architectural students were women. Despite more women than men now enrolling in architectural education in the UK now, women – particularly those from ethnic minorities – are still under represented in the profession.

In 2019 only 29% of registered architects were women and only 0.5% were BAME. Furthermore a recent survey reported that the gender pay gap in the 10 largest architectural practices shows that the mean gender pay gap is between 9% and 27.5%.

Part W is a group of women working in architecture and construction who are challenging a system which continues to disadvantage women and campaigning for gender equity in the built environment. They highlight how inequality is embedded in the fabric of our cities and demand access to good housing and a safer, more sustainable environment for all.

They also want to record women’s positive contributions to creating our built environment and currently are mapping buildings in London to which women have made a significant contribution.

There is still much work to be done to make our built environment more responsive to the needs of women. Women continue to demand change, and there are now valuable examples in the UK, Barcelona and Vienna.

Making Space, Women and the Man-Made Environment was and remains a good starting point to approach these issues.

The Matrix exhibition How We Live Now has moved from the Barbican Centre to the Farrell Centre in Newcastle and opens on Friday, 6 May.

Jane Darke took a BA Architecture in the 1960s and went on to research architects’ approaches to designing social housing. After a spell as a housing manager she taught housing and planning to students for many years and has written extensively on women and the built environment.

Barbara McFarlane is a practising architect. She was a founder member of the Matrix design co-operative and subsequently formed the McFarlane Partnership. She is a member of various amenity organisations in Hackney and is involved with networks within architecture and construction taking action to address the challenge of climate and ecological breakdown.