Proposal due before Southwark planners next month 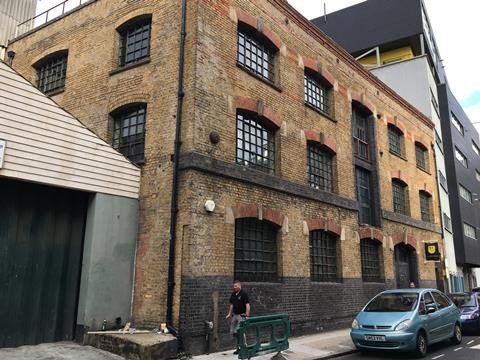 How the site currently looks

A proposal by Spparc Architects to turn the building where hit TV series Dragons’ Den is filmed into a new office block is due before council planners next month.

The site at 47-49 Tanner Street near London Bridge is currently a three-storey Victorian warehouse and was used as the base for where contestants in the BBC series would go to make their pitches for wealthy business people to pump money into their firms.

Southwark council will rule in early November on the proposal which aims to add another four levels to the building, creating 5,770sq m of commercial space – up from the current 1,700sq m – and which will eventually see around 500 staff work there.

The site is owned by Legal & General and is described in documents submitted to planners earlier this year as being “in a poor condition and requires comprehensive refurbishment”.

The building, which is used by a local arts group, is not listed but is within a local conservation area.

A number of local businesses and residents have objected saying the proposal will block out light while some residents have also complained the scheme will blot out their views of the Shard. 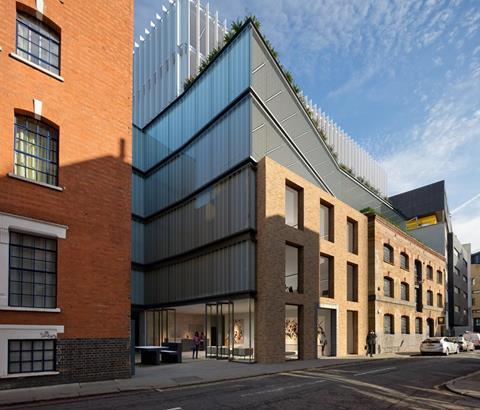 The new block will increase space by over 4,000sq m