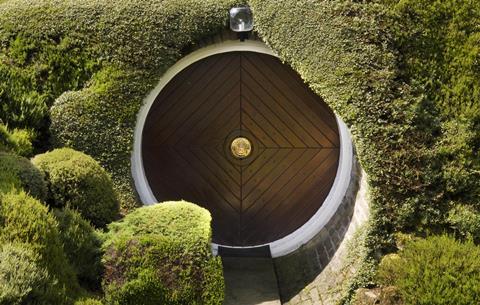 A cabbies shelter, Britain’s first modern earth sheltered home and a Jewish cemetery have been awarded grade II status to mark the 70th anniversary of the founding of England’s listings register.

Listing started after the damage inflicted by bombing in WWII with the 1947 Town and Country Planning Act. Today the list has 400,000 entries including 514 pigsties, 13 dung pits, two fairground rides and one rocket. Five unusual buildings have been added to the list – the others include a house built in the trees and a WWI intelligence gathering station.

Debbie Mays, head of listing at Historic England said 70 years of listing had protected England’s “most special historic sites.” Listing “has allowed us to ensure thousands of places keep their special interest and help to tell England’s extraordinary story.” 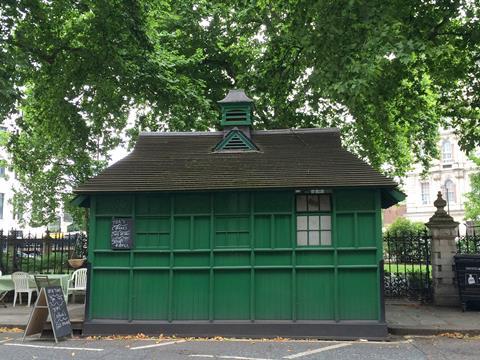 The cabbies shelter was built in 1904 because London’s horse drawn hansom cabs had no cover for drivers. The cabbie’s shelters were built to provide refuge and refreshments and discourage them from taking shelter in pubs. This shelter is still used by cab drivers today. 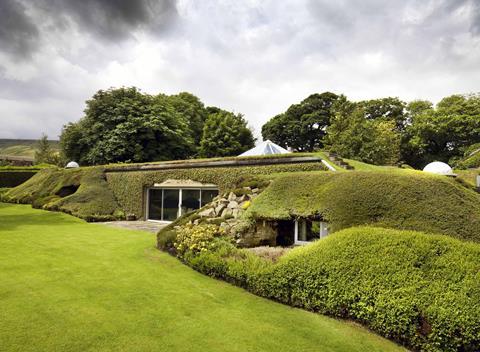 Recommended for listing by the Twentieth Century Society, Underhill is England first modern earth sheltered home and was designed and built by owner Arthur Quarmby in 1973-5 as a family home. The house features several rooflights and domes. Quarmby said he built the house as he felt architects had taken the sky out of architecture and he ‘liked to see the clouds scudding by’. 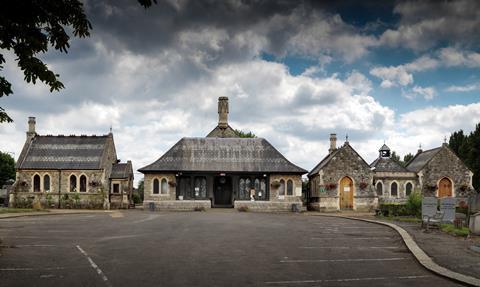 United Synagogue Cemetery was established in 1873 and became an important burial place for London’s Anglo-Jewish Ashkenazi communities. A set of Gothic Revival funerary buildings are the cemetry’s focal point and is a rare survivor as many others have been lost. 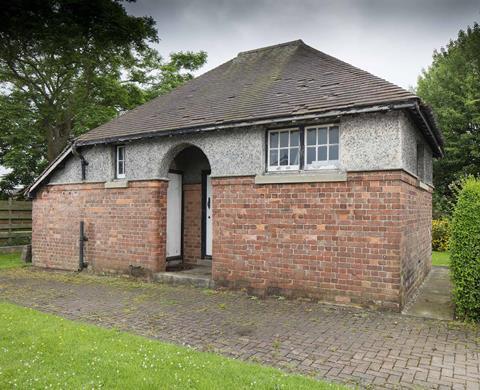 This wireless station dating from 1912 was the Royal Navy’s only intelligence gathering station at the start of WWI. Very few stations from this period survive, this one is now a family home. 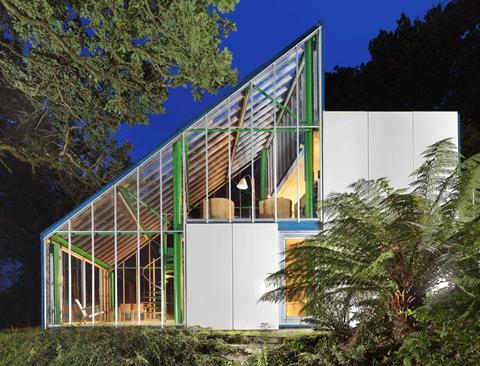 Also recommended for listing by the Twentieth Century Society, this house appears to be suspended from the trees in a wood near Truro. It was designed by architect John Miller and features large areas of glass. It is an example of the early use of fibreglass to create light, strong walls.