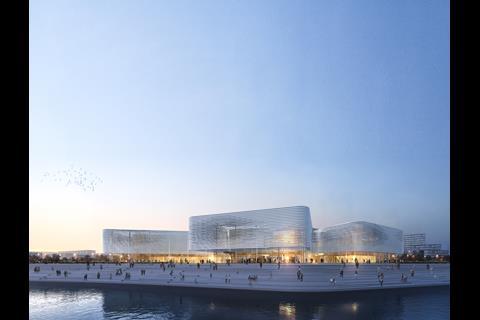 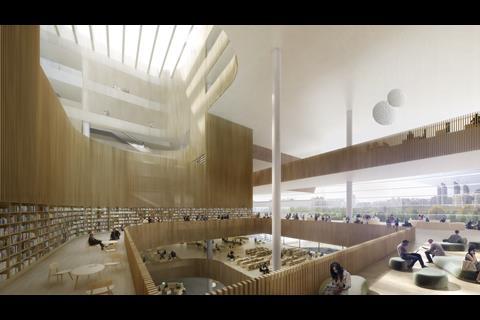 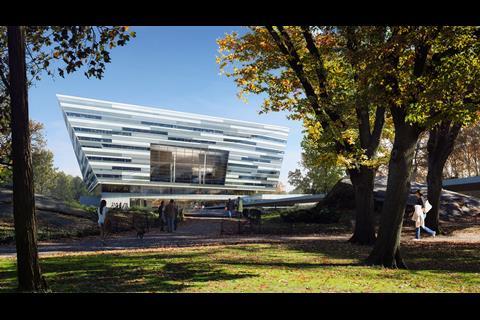 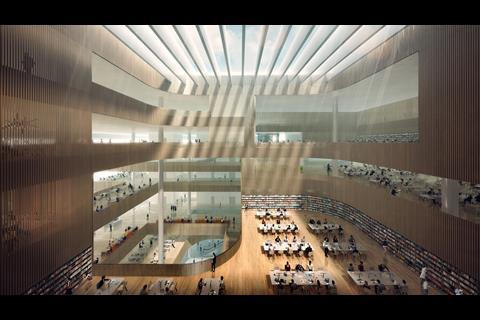 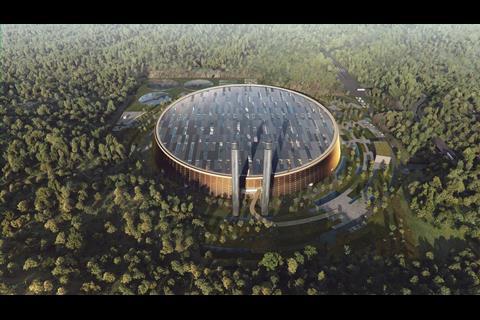 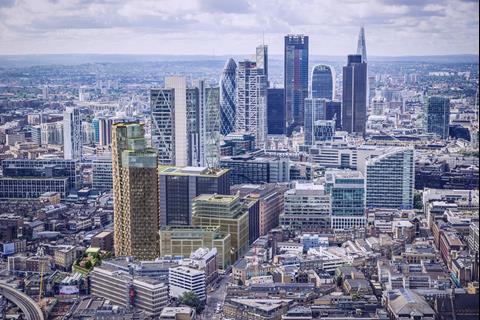 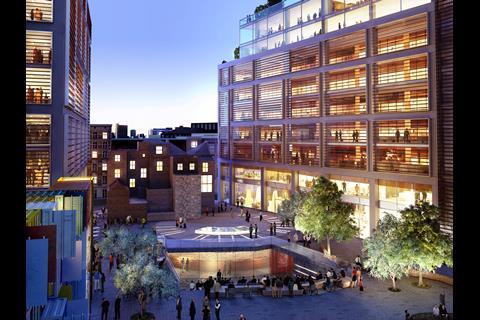 The Stage in London by Perkins and Will - piazza and amphitheatre 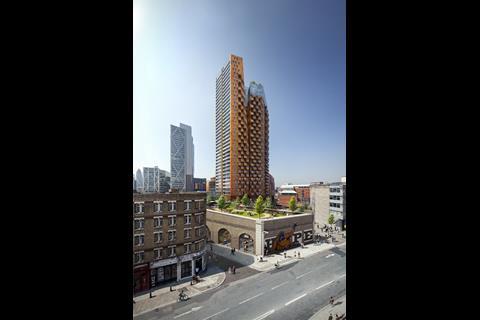 Schmidt Hammer Lassen has been snapped up by US giant Perkins & Will as it boosts its European operation.

The world’s fifth largest architect, known mostly for its commercial work, is also looking to find a way into the cultural sector.

Perkins & Will employs 1,096 architects, according to this year’s WA100, BD’s annual survey of the world’s biggest practices.

The addition of Schmidt Hammer Lassen’s 94 architects – a number which nudged it into the WA100 at number 97 – is not quite enough to muscle Perkins & Will past HDR into the top four, but industry watchers will be keeping a close eye on next year’s survey.

The 83-year-old practice has been on a spending spree over the last few years. In 2015 it took over London-based branding and design consultancy Portland Design Associates, and last year it bought Denver-based SinkCombsDethlefs which specialises in sport and entertainment. In 2012 it merged with former RIBA president Jack Pringle’s practice, Pringle Brandon. Since then the London office - which moved into its own White Chapel Building in Aldgate - has seen massive expansion and revenue grew over 100% to £13.5m between 2012 and 2016.

Schmidt Hammer Lassen, founded in 1986, is known for its sustainable cultural and civic work in Scandinavia and beyond, including the Black Diamond, the extension to Copenhagen’s Royal Library, as well as the International Criminal Court in the Hague.

Recent wins include the world’s largest library – the 1.2 million-square-foot Shanghai East Library – and Bristol University’s library. Built projects in the UK include a library for Aberdeen University and City of Westminster College, London.

“The merger comes at a fortuitous time for us in London, in particular, as we focus on expanding our architectural practice in the UK and mainland Europe,” said Steven Charlton, managing director of Perkins & Will’s London office.

“In Schmidt Hammer Lassen, we have found partners who share our vision for thought-provoking, inspirational design and our desire to bolster our combined presence in international markets.”

Schmidt Hammer Lassen chief executive Bente Damgaard described the move as a fantastic opportunity to have the support, technology and reach of a much larger organisation while retaining its design focus.