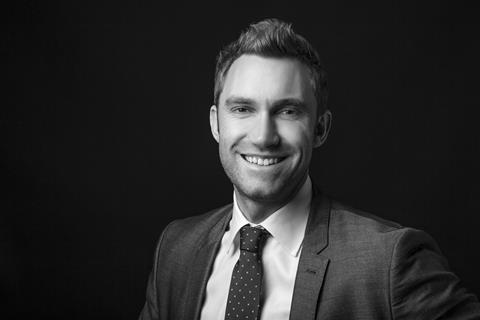 Perkins & Will has announced Steve Charlton as the new boss of its London studio.

Charlton (pictured) takes on the role after having spent the last six years as head of the architect’s Dubai office.

The managing director vacancy in Dubai will be filled by Roger Wilson who the practice said has extensive experience working on large-scale retail, aviation and mixed-use commercial projects across the Middle East.

The London office, which is based in Whitechapel, has 135 staff and is currently working on a mixed-use scheme in Shoreditch called the Stage which is being built on top of the remains of a Shakespearean theatre.

The firm has more than 20 offices worldwide, employing 2,200 people.