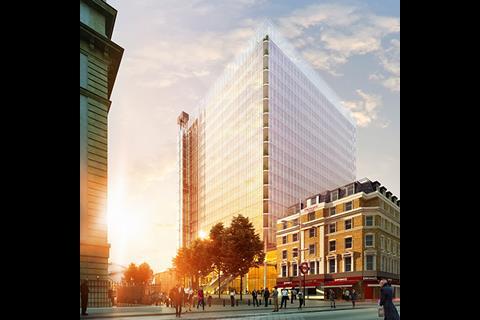 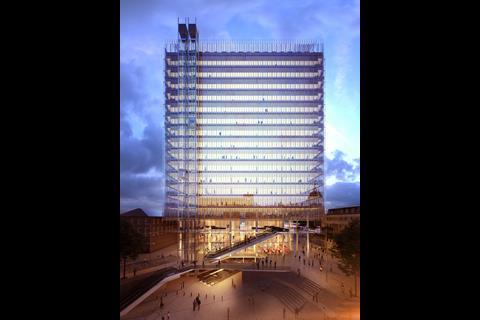 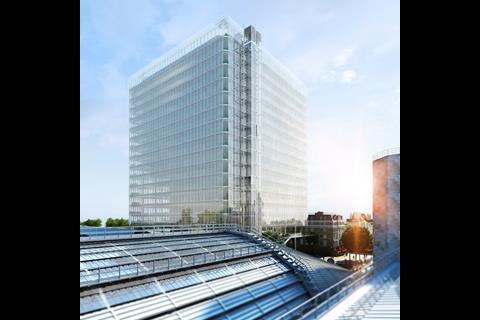 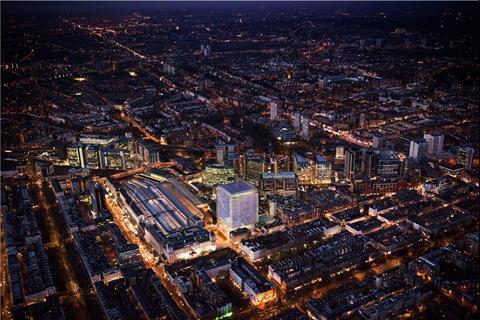 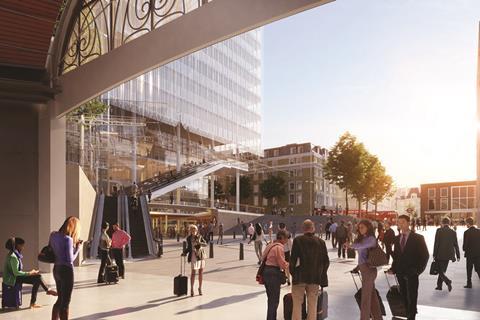 Campaigners opposed to Renzo Piano’s Paddington Cube scheme in west London have been granted the right to challenge communities secretary Sajid Javid’s handling of their concerns in the High Court.

Westminster City Council last year approved the 19-storey, £775m office development for a site next to the grade I listed Paddington Station, but groups including Save Britain’s Heritage, the Victorian Society, and Imperial College NHS Trust urged Javid to “call in” the decision for review at a planning inquiry.

Javid declined their requests in March, but failed to give reasons. The judicial review permitted by the High Court will probe whether his actions were wrong in law.

A finding against the communities secretary would require judges to suggest a remedy for the situation, which could lead to a new reconsideration of the call-in requests, potentially with a different outcome.

SAVE director Henrietta Billings said the scale of the Cube – designed for Shard developer Sellar Property Group – was entirely alien to its immediate neighbour buildings in a conservation area, and sent out a message that Westminster was abandoning its once-exemplary conservation and design policies.

“This challenge has potentially wide reaching implications - it goes to the heart of transparent and accountable government decision,” she said.

“Ministerial decisions must stand up to robust scrutiny – the duty of government to give reasons for decisions is relevant to anyone involved with the planning system. We are pleased that this challenge will now proceed”.

SAVE hopes the judicial review, expected to be heard within the next three months, will open up a “thorough reconsideration” of the application.

The approved Cube scheme would deliver 33,500 sq m of office space in a block sitting 12m above new public realm. The proposals also include 7,500sq m of retail and restaurant space over five levels and a new station for London Underground’s Bakerloo Line.

Despite the scale of the approved plans, Piano’s original proposal was a 72-storey tower  – nicknamed the Paddington Pole - but the development was scaled down in an effort to win around objectors.

The development site is an Edwardian former Royal Mail sorting office that is described by SAVE as a “noted building of merit” in the conservation area. 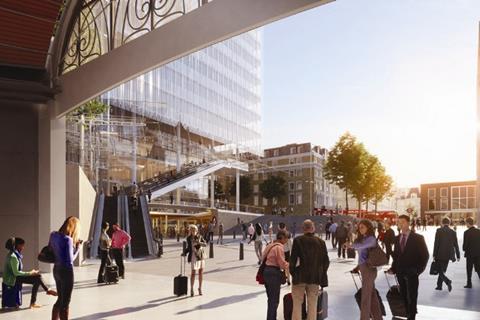