The Stirling Prize in statistics — where will you place your bet?

Chipperfield’s Hepworth is declared the bookies’ favourite, but statistically OMA could be the most likely to scoop the Stirling on Saturday night 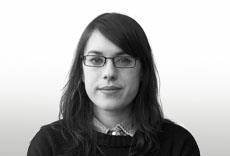 The Stirling Prize is one of the only architecture prizes to have odds issued by the bookies.

Currently, William Hill has David Chipperfield’s Hepworth Gallery in Wakefield is the favourite at 3/1, closely followed by the Sainsbury Laboratory at 7/2 and O’Donnell + Tuomey’s Lyric Theatre and OMA’s Rothschild bank offices at 4/1. Maggie’s Gartnavel is at 9/2, with the Olympic Stadium bringing up the rear at 5/1.

It’s generally conceded that the make-up of the judging panel, and the preferences of its individual members, has a large part to play. And this year there’s the good feeling around the Olympics to consider as well.

But BD looked back at all the shortlists and winners from the inception of the award and we’ve found some trends that might help those still to place their bets or hoping to make the shortlist next year.

Having two buildings shortlisted in one year is a good sign, as is being internationally famous.

Norman Foster scooped his second Stirling for 30 St Mary Axe, aka the Gherkin, in 2004, when he also had the Business Academy in Bexley on the shortlist.

In 2007, David Chipperfield was nominated twice and won with the Museum of Modern Literature in Marbach, Germany. Outside of the UK, Germany has the most Stirling-nominated buildings of any country.

And Rogers Stirk Harbour + Partners won with its Maggie’s Centre in 2009, with the Bodega Protos Winery in Spain also on the shortlist.

The only person who has failed to win with two buildings on the shortlist in the same year is Günter Behnisch, who was beaten by Foster & Partners’ American Air Museum at the Imperial War Museum in Duxford. 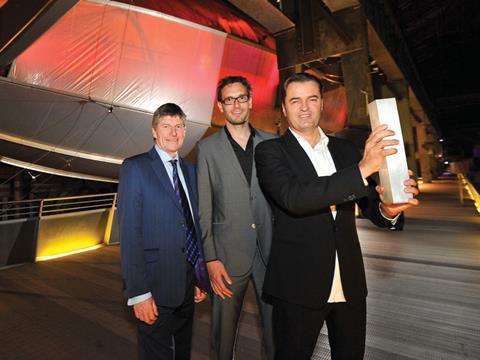 O’Donnell & Tuomey have been nominated and not won more times than any other practice and, statistically speaking, a cultural building is more likely to win than any other. The only factor that would make a win more likely for them would be if the building was in London.

On the other hand OMA have been nominated three times and never won, and they have two buildings on the shortlist. But only one healthcare building has ever won the prize and that was also a Maggie’s Centre. And only one office/commercial building has won - the Gherkin - so Rothschild will have to really impress the judges.

Only two practices have won two years in a row - Wilkinson Eyre in 2001 for the Magna Centre and in 2002 for the Gateshead Millennium Bridge and Zaha Hadid with Evelyn Grace last year and MAXXI the year before. The fact that Chipperfield has won before shouldn’t weigh against the Hepworth - Rogers, Foster, Hadid and Wilkinson Eyre have all won twice. But his chances would be better if the Hepworth was outside of the UK.

The Olympic Stadium is statistically the least likely to win - the architects have never been nominated before and it’s the first ‘temporary’ structure ever to make the shortlist (although it may have a longer life that Stephenson Bell’s Quay Bar in Manchester which was demolished in 2007). Only one sports building has won and that was Future Systems’ Lord’s Media Centre.

Our public poll - which has had over 500 votes - favours the Lyric, as do most of the critics.