How to lose gracefully: a guide for architects

BD’s five point guide to the art of losing well 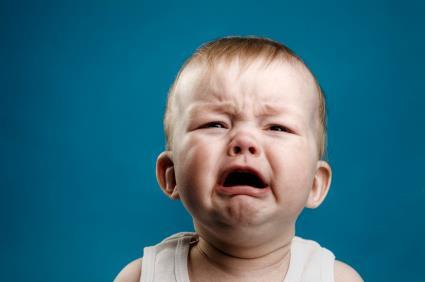 Losing gracefully is an art, and it’s not always easy

BD has attended many architectural award shows including our own. We’ve seen architects with sour faces, witnessed a fair amount of flouncing and seen stares that would freeze the Ganges.

Of course, losing gracefully is difficult when you feel very strongly about your project. The Stirling Prize has certainly brought out the ruder side of some architects (see below).

But it’s much better form to grind your teeth quietly and smile. Losing gracefully is an art, and it’s not always easy. With awards season upon us, and BD’s Architect of the Year Awards rapidly approaching, now is as good a time as any to start practising. So here is our five-point guide to help you this awards season:

1. Hope to win but be prepared to lose. A face like thunder is never attractive - to other people in the room or to prospective clients who might see the pictures later.

2. Always smile and congratulate the winner if they’re nearby. This is good manners.

3. Don’t leave the event immediately. Stay and accept condolences if they’re offered - it’s rare that your peers get the chance to publicly tell you they admire your work.

4. Don’t belittle your own work or blame someone else. It doesn’t reflect well on your work ethic and is demoralising for everyone else who worked on the project. Belittling the winner’s work just makes you look petty.

5. Keep some perspective. Losing is not the end of the world and if the award is worthwhile, simply being on the shorltist is enough to impress prospective clients.

A few examples of those who’ve lost gracefully, and others who need a need a lesson from Miss Manners: