How Aberdeen’s homogeneity helped it survive the boom years 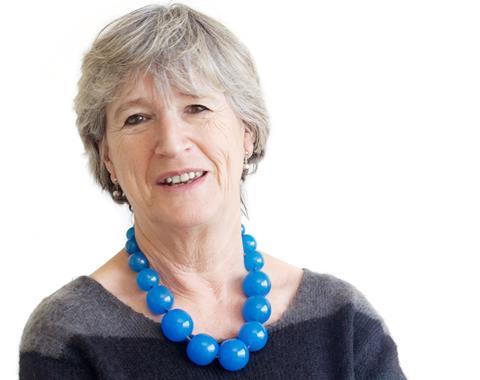 In one of his more conventional television excursions, some 10 years ago, Jonathan Meades lit on Aberdeen and made a convincing case for its particular quality, that of ordinariness. That was despite an opening sequence on the typhoid epidemic that struck the city, not in 1864 as you might guess but in 1964. Four hundred people fell victim to the offending corned beef – though there was only a handful of fatalities – and for a while the alarming episode cast the north-eastern port as a dark place in the public eye.

Yet, almost simultaneously, North Sea oil was turning Aberdeen into a boom town. In 1975 the authors of The Rape of Britain, Colin Amery and Dan Cruickshank, noted it was vying to be “offshore capital of Europe”, servicing and supplying the oil rigs out in the North Sea. The city faced being torn apart to supply a projected doubling in office space for the industry, while house prices soared.

Yet, despite the worries and losses around the harbour (especially in Old Torry) the city survived, largely because of the unusual homogeneity of the built fabric due to the dominance of a single material, granite, and thus the ordinariness that Meades celebrated.

After a built landscape offering no more than subtle variations on monochrome, a red brick textile factory slotted into an Aberdeen street comes as a serious shock to the system.

Around the historic core, the spreading 19th- and early 20th-century residential areas quietly developed along a single trajectory for many decades. It was as if the house builders were following some kind of early design guide but, in fact, their hands were tied by the material to hand, the skills that had developed with it and the lack of flourishes that limestone or sandstone encourage. Try and coax granite into ornamental detail, and the stone will always win, crisply cut, impervious to age or the rigours of the climate, with a sparkle of quartz to light it up if the weather allows. 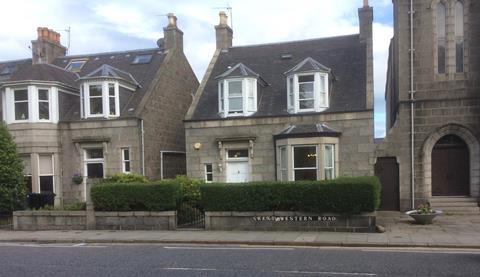 The leading architects of the early Victorian city, Archibald Simpson and John Smith, were entirely confident with it, whether they were puncturing the skyline, pulling the stone into elaborate verticals (this is a town of many spires, reflecting the many religious schisms that fragmented the church in Victorian Scotland) or merely settling for the innumerable variants on the horizontal in the spreading residential areas below and around them.

Later builders, and generations of confident stonemasons, followed their lead. Around the city, always in granite, there are countless variations on the terrace, the crescent, the villa and the semi-detached house of considerable ambition, each an exercise in fine-cut granite masonry. 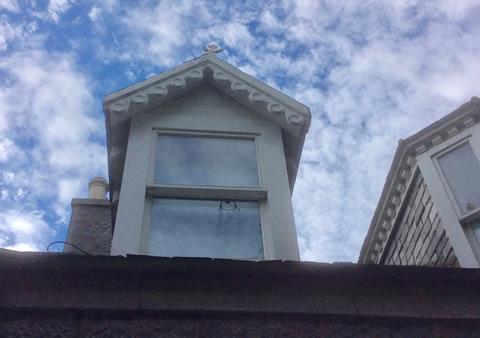 All of this domestic architecture, on whatever scale, shares another common denominator, those ubiquitous dormer windows which break through every slated roofscape, whether angled to catch all the available light or just set in the vertical, tucked under a wavy eaves detail or an ornamental finial, helping to animate the swathes of one-and-a-half-storey houses, with their deceptively generous attic storeys, that wrap the city out into the outskirts.

What this satisfying unity illustrates is the way in which a material well understood introduces its own rules and its own aesthetic, born out of its particular qualities – and, for that matter, of its limitations. Don’t believe me? Go and see for yourself.