Proposals go out to public consultation 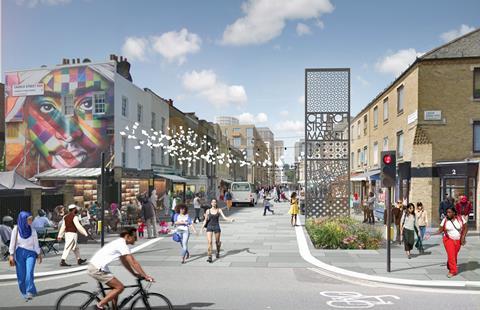 Westminster council has announced plans to build more than 1,700 new homes near Marylebone by 2037.

Local residents and businesses are being asked to comment on a draft masterplan which has earmarked nine sites for regeneration.

More than a third of all new homes will be classed as affordable, with existing council-tenanted homes being re-provided at a social rent.

The council said it would give the option for all existing secure tenants to be re-housed in the scheme, a move it claimed meant that half the homes would be affordable.

The council’s cabinet member for housing, councillor Rachael Robathan, said the proposals were the council’s largest regeneration scheme to date.

“We genuinely want to understand the views of residents and local businesses so that they can continue to shape and influence their neighbourhood for the benefit of everyone who works and lives in this great part of Westminster,” she added.

The public consultation on the proposals, which include traffic calming measures and an improved street market, began last week and will last until October 29.