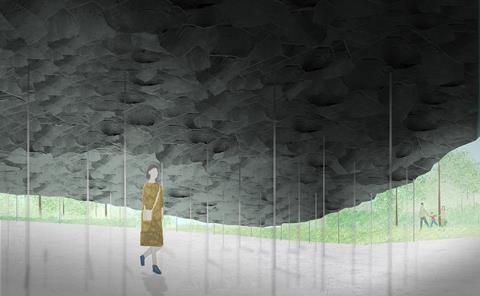 Yana Peel has resigned as chief executive of the Serpentine Gallery on the eve of this year’s pavilion opening, citing a “toxic” lobbying campaign against her husband.

The gallery issued a statement this morning just as the annual press preview was due to take place. Last night it emailed journalists without explanation postponing the event by 48 hours. 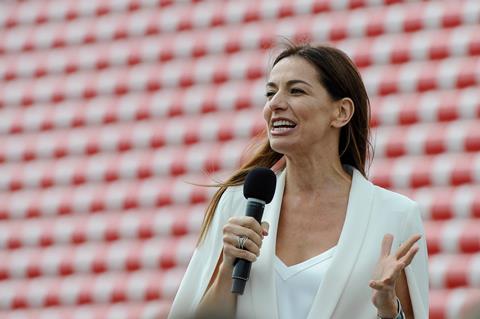 Peel said she had been on the receiving end of a “concerted lobbying campaign against my husband’s investments” and warned that such “bullying” would “risk an erosion of private support” for the arts.

Her husband Mark Peel is a private equity investor with a majority stake in Israeli surveillance technology firm NSO Group.

It is the second controversy to hit this year’s pavilion, after it emerged that its architect, Junya Ishigami, routinely used unpaid interns to staff his office in Japan. After a social media campaign the Serpentine announced it would insist that none of the work on the pavilion was done by unpaid interns.

The Serpentine’s statement today paid tribute to Peel’s work to strengthen the institution’s financial as well as its cultural position. It added: “While we have every confidence in the Serpentine’s ability to continue to serve artists, visitors, and supporters in the future, she will be sorely missed. The arts sector will be poorer without her immeasurable contributions to our cultural lives.” 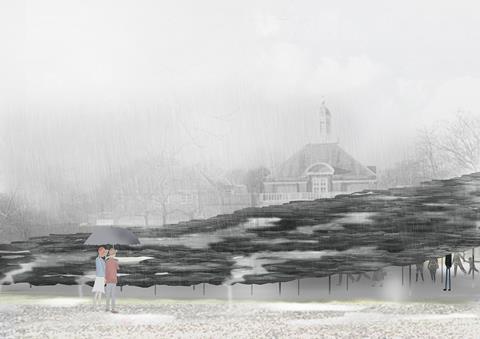 In light of a concerted lobbying campaign against my husband’s investments, I have taken the decision to step down as CEO of the Serpentine Galleries. I am saddened to find myself in this position. I have dedicated the majority of my professional life to public service in the cultural sector. I am proud of all that has been achieved for art and artists in my roles as co-founder of Outset, Chair of Para Site Art Space and supporter of many arts institutions in London.

The work of the Serpentine – and its incomparable artistic director – cannot be allowed to be undermined by misguided personal attacks on me and my family. These attacks are based upon inaccurate media reports now subject to legal complaints. I have decided I am better able to continue my work in supporting the arts, the advancement of human rights and freedom of expression by moving away from my current role.

I have committed 15 years to the Serpentine – as Council member, capital campaign founder, board member, and most recently in my last three years as CEO. We have brought the Serpentine back to a strong financial position, attracted corporate and private support at unprecedented levels, structured a management team that has set a new industry standard, and significantly increased audience size and diversity. With the support of an incredibly loyal group of donors, sponsors and collaborators, and our brilliant Chairman, I am confident the Serpentine has never had a brighter future.

A word for the wonderful community of artist and supporters, with whom I will continue to engage. The world of art is about free expression. But it is not about bullying and intimidation. I welcome debate and discussion about the realities of life in the digital age. There is a place for these debates, but they should be constructive, fair and factual – not based upon toxic personal attacks.

If campaigns of this type continue, the treasures of the art community – which are so fundamental to our society – risk an erosion of private support. That will be a great loss for everyone. 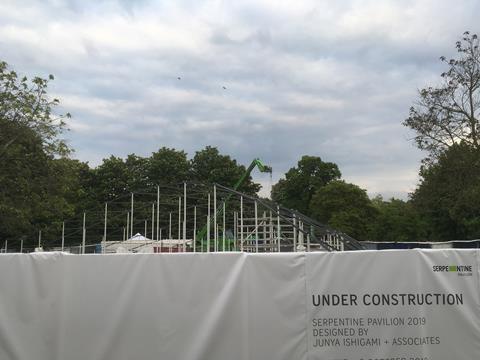 It is with a mix of gratitude and regret that the Board of Trustees of the Serpentine Galleries has accepted the resignation of CEO Yana Peel.

Since taking on the role in 2016, Yana has done an exemplary job furthering the mission, visibility, and financial standing of the Serpentine, increasing support and donations, overseeing ground-breaking exhibitions, and expanding the Serpentine’s programme internationally year over year.

During Yana’s tenure as CEO, the Serpentine grew reserves, significantly increased support by growing total income and established an international donor programme in Asia. Together with Artistic Director Hans Ulrich Obrist and the Serpentine team, Yana contributed to the expansion of the Serpentine’s diverse programmes including projects from artists and architects including Grayson Perry, Christo and Jeanne-Claude, Arthur Jafa, Rose Wylie, Tomma Abts, Francis Kéré and Frida Escobedo. She also expanded the Serpentine’s programming internationally, as well as commissioning the first international Pavilion in Beijing and touring exhibitions to Milan, Miami, Paris, Berlin, Chicago, New York and Hong Kong.

Yana leaves the Serpentine Galleries deeply grounded in its mission to provide both established and emerging artists with a dynamic platform to showcase their work, and well-positioned to thrive. While we have every confidence in the Serpentine’s ability to continue to serve artists, visitors, and supporters in the future, she will be sorely missed. The arts sector will be poorer without her immeasurable contributions to our cultural lives.