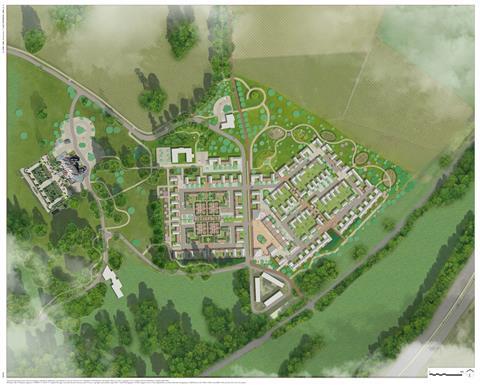 Proctor & Matthews and LDA Design have submitted a masterplan for a regeneration scheme on the grounds of the grade II*-listed Impney Hall in Worcestershire.

It would see the construction of Little Impney, a new mixed-use village of 127 homes and workspace located on what would have historically been the working area of the 19th century estate.

A large 1970s conference and exhibition centre on the site, described by the project team as an unsympathetic modern edition, would be demolished to make way for the new homes.

The plans also include a restoration of the hall itself, built in 1873 for saltworks magnate John Corbett, and the removal of a number of modern extensions. 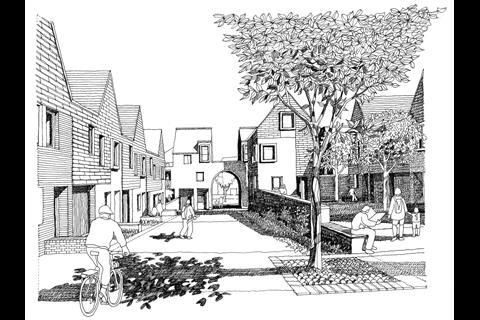 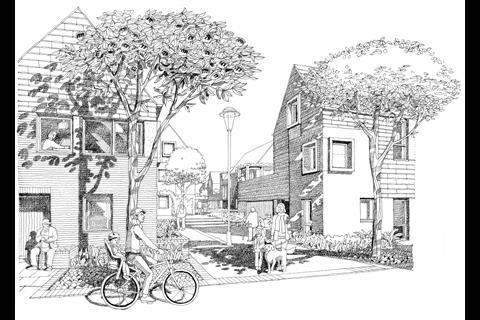 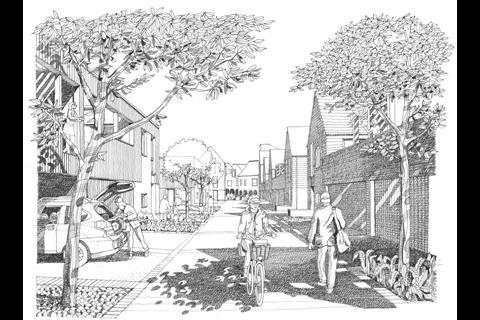 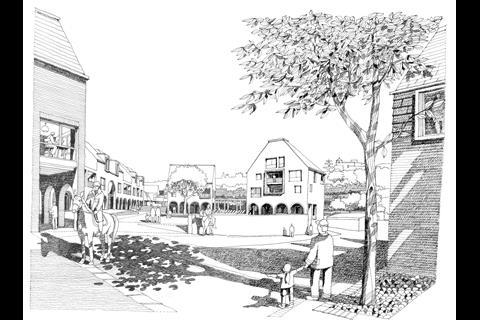 LDA Design has drawn up the wider masterplan. which includes the hall’s restoration and landscaping of the estate’s vast parkland.

The practice’s director Clare Wilks said the project would create “a strong sense of place, that will foster community inclusion”.

The village, designed by Proctor & Matthews, has been inspired by the historic form of a walled garden with allotments and community orchards.

It will be split into two contrasting halves with a square at its centre. One side will consist of a formal ‘parterre’ of courtyard homes, while the eastern side is a more relaxed layout of housing clusters. 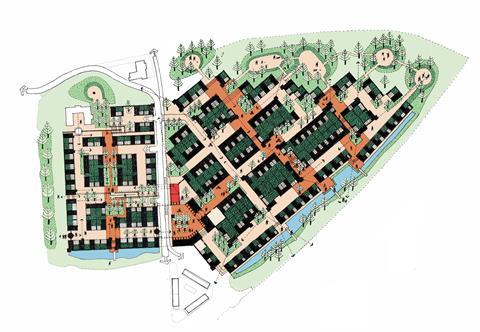 Proctor & Matthews director Stephen Proctor said the village will bring “life and activity back to this once working and now underused part of the estate”.

The practice was given the go ahead earlier this month for a heritage museum in the new town of Northstowe in Cambridgeshire.

The museum will house artefacts unearthed by an archeological dig undertaken during construction of the town, including prehistoric fossils and objects of everyday life from lost Anglo-Saxon and Roman settlements in the area.